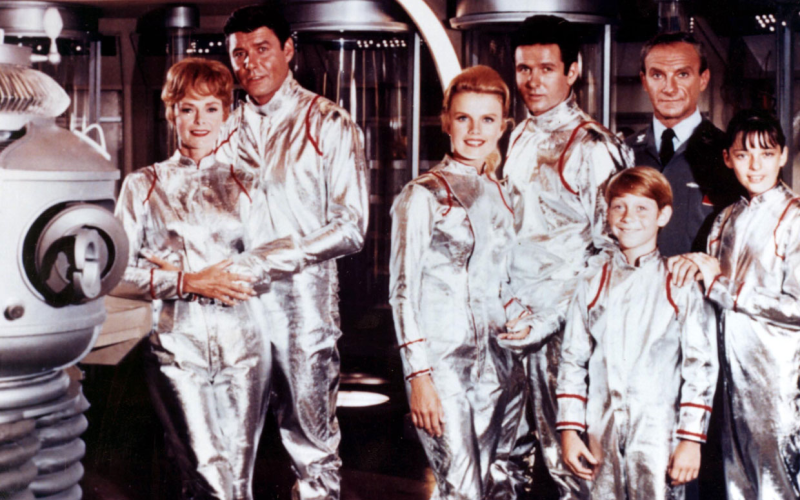 The Robinson family is being assembled. Maxwell Jenkins (Sense8) will be young, constantly endangered Will Robinson, while Will’s dad, Dr John Robinson, will be played by Toby Stephens (Black Sails).

If the title did not clue you in, Lost in Space was about the crew of a colony ship — hence the kids being allowed on the journey — who end up… lost in space. Netflix’s version of the ’60s show will have 10 episodes released in 2018. Jenkins and Stephens join the already-cast Taylor Russel, who will play the eldest kid, Judy Robinson. Meanwhile, we’re still missing middle child Penny Robinson, Dr Maureen Robinson, pilot Major Don West and the eeeeeevil Dr Zachary Smith.

Honestly, all this show needs to do is have a robot yell “Danger, Will Robinson, danger!” at Jenkins and most people will probably be happy with it. It’s not like it can be worse than the 1998 film.