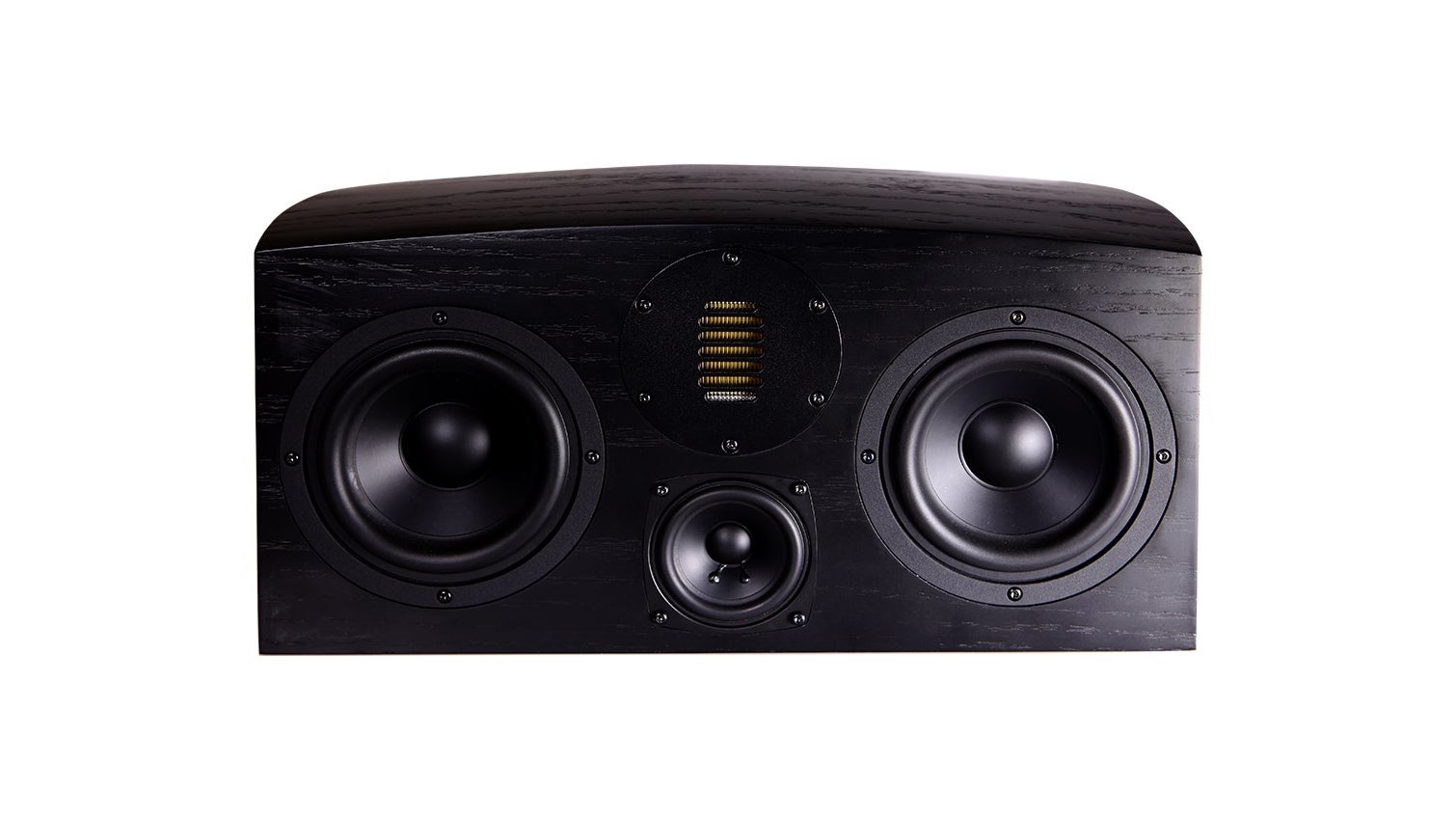 Monoprice has always been known for making cheap, high-quality gear. But now the company is taking that approach to higher-end audio products with its new Monolith line.\

AU Editor’s Note: Monoprice does ship to Australia, but you’ll probably be paying a pretty penny for UPS to lug around your heavy speakers. Headphones might be cheaper, though! — Cam

Monoprice recently showed off the line of gear at the CEDIA show in Dallas. The coolest items might just be the two new pairs of super-affordable planar magnetic headphones. Planar magnetic headphones are all the rage with audiophiles because they offer low-distortion sound that tends to be very accurate and clear. They also tend to be very expensive, running from several hundred to several thousand dollars.

The beefier M1060’s are full size open-back headphones that Digital Trends compares to $US3000 ($4,014) offerings from Audeze and Oppo. But these will sell for just $US300 ($401), which is also ridiculously cheap. The M560s are available for pre-order now and ship October 30th. There’s no date on the M1060’s but expect them sometime this fall.

There is also a $US300 ($401) Monolith Air Motion Cinema Center Channel Speaker that looks like it puts out rad sound. Also notable is a new stereo tube amp series that starts at $US100 ($134) and tops out at just $US140 ($187) for a stereo tube heaphone amp featuring a 24bit/96kHz USB DAC and Bluetooth.

It’s nice to see Monoprice, a brand known mostly at the lower-end, venture into more high-end waters while still keeping the price sane.