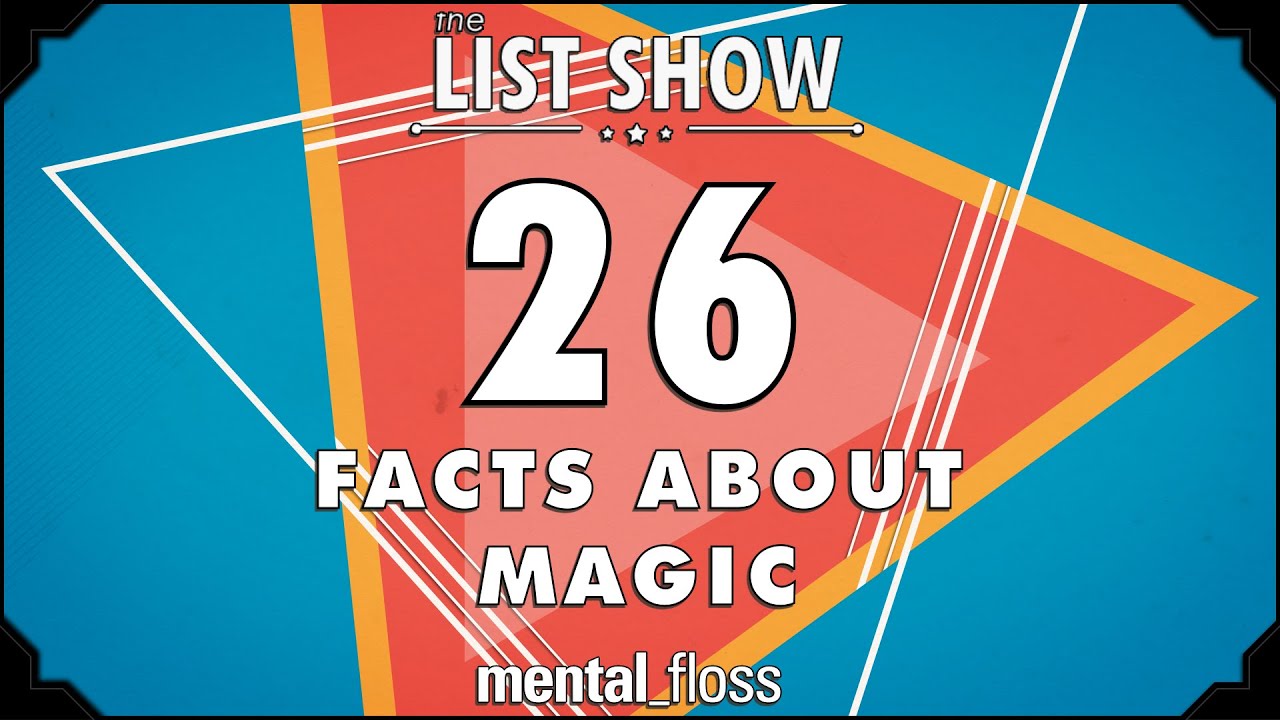 Everyone knows a magic trick or two — usually of the card variety. While you probably know the ins and outs of that specific illusion, professional magicians have to master an array of skills and talents do their job well. And it’s not just sleight of hand or misdirection — there’s a psychological component too, as Mental Floss’ Elliott Morgan explains.

Magicians exploit the human mind in a number of ways, say by introducing comedy into their show to reduce the audience’s ability to think critically and as Morgan mentions, even knowing the odds you’ll pick a particular card:

50 per cent of people pick one of these four cards: ace of spades, queen of hearts, ace of hearts and the king of hearts.

I guess for everyone watching the video, that percentage is going to go through the floor.

How about the old “catch a bullet” trick? Well, someone forgot to tell 12 now-dead tricksters not to use an actual live round. No amount of jokes will save you from that.

Morgan has a bunch more facts and tidbits about magic (26 to be precise), so hit up the video to hear them all.