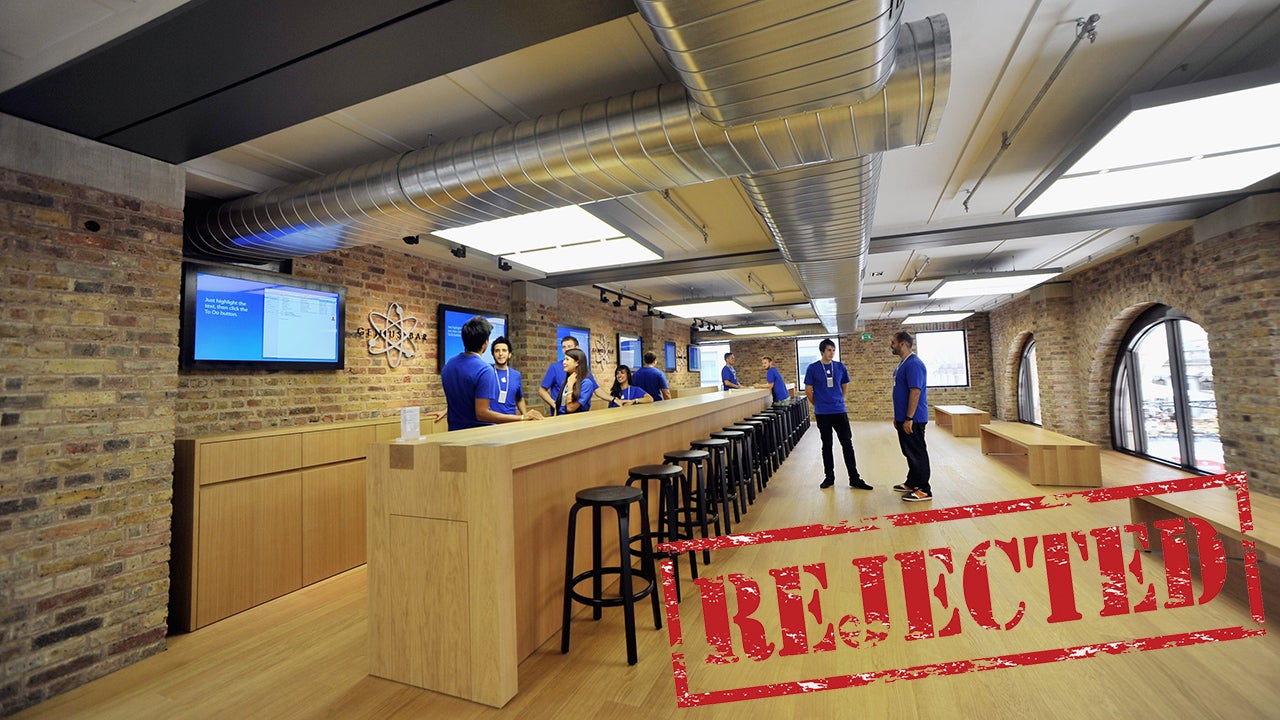 This weekend’s New York Times op-ed about the ageism people over 50 face in the workplace includes a charming anecdote via JK Scheinberg, the esteemed Apple engineer who got Mac OS running on Intel processors.

A little restless after retiring in 2008, at 54, he figured he’d be a great fit for a position at an Apple store Genius Bar, despite being twice as old as anyone else at the group interview. “On the way out, all three of the interviewers singled me out and said, ‘We’ll be in touch,'” he said. “I never heard back.”

Although Apple customers would have been lucky to have Scheinberg as their tech support, we can at least rest easy knowing the famed engineer wanted the job more as a hobby than as a way to earn money.

The op-ed also called for age diversity in the workplace, pointing out that women face discrimination in the workplace starting at the tender age of 32, when they begin getting passed over for promotions, widening the pay gap.

An information architect who got a job at a tech start-up at 55 described how alienating the age gap was between her and her coworkers. She quit after her boss told her, “You sound just like my mother” during an argument.

Age discrimination has much more sinister consequences, especially in the United States, where most of the elderly can’t solely rely on social security for their income. In Australia, 23 per cent of people over 45 do not intend to retire before 70, often due to financial insecurity.

How do we fix this problem? Throw away your prejudices and befriend the olds.