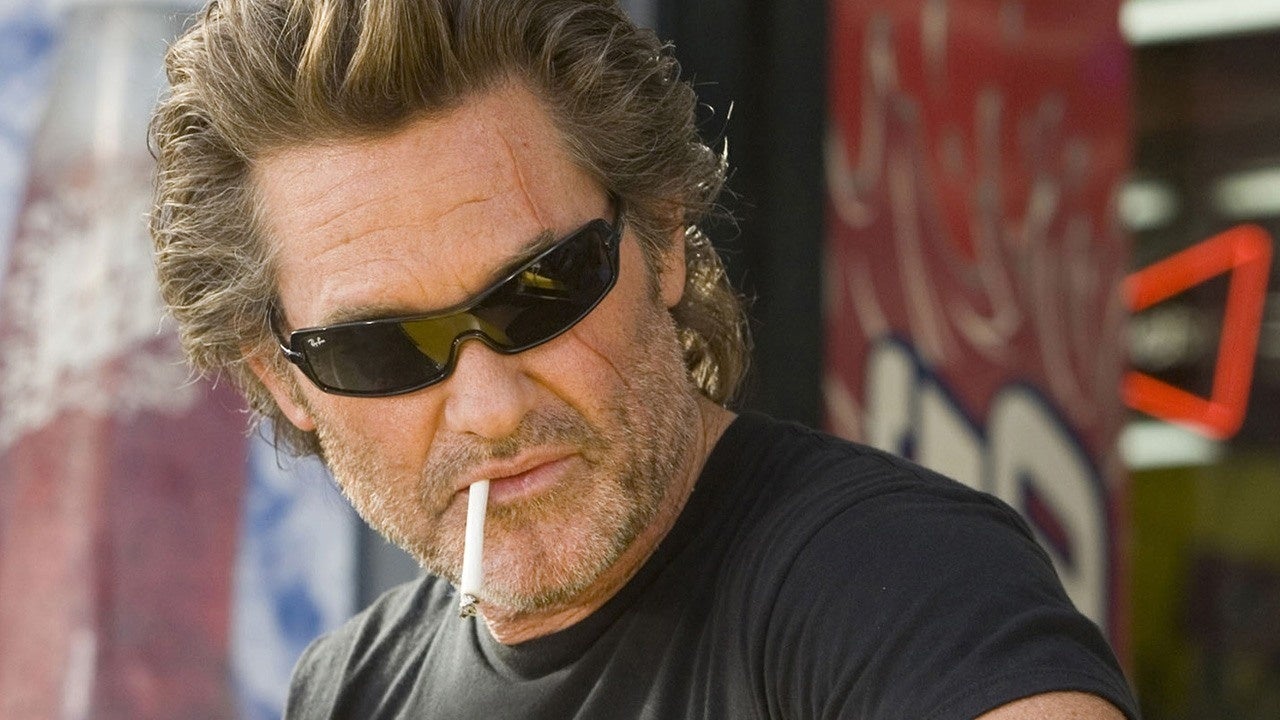 The addition of Kurt Russell to the Marvel Cinematic Universe is the stuff dreams are made of. Specifically, the dreams of Peter Quill, played by Chris Pratt, because Russell plays his long lost father Ego in Guardians of the Galaxy Vol. 2.

Ego is a living planet with the ability to make himself look human, hence the casting of Russell. And the relationship between Peter and Ego is a central one in the upcoming sequel. However, one of the coolest parts of your favourite actors joining the MCU is the potential to see them interact with other actors in the universe. When it comes to Russell, though, he isn’t quite sure if that’s in the cards for him.

“What you’d have to do is put your mind to it,” Russell told Fandango at the Toronto Film Festival when asked if he expects to come back for more Marvel movies. “You have to sit down and say, ‘These are my issues, these are my questions.’ I’m an audience too. We all run into our own integrity no matter what, as much as I hate to admit it. I need to find a way that this is going to grow and be fun, and most of all for me it needs to be fun to find as we go along. Right now I got part of it. We have to see. I don’t know. I don’t know if I fit into that mould.”

To translate, he’d return if the character grew and the role was fun, but he isn’t sure if that’s going to happen.

You’d think a God-like creature such as Ego would be an asset in the battle against Thanos that’s sure to come for the Guardians of the Galaxy. But, whether or not Ego survives Vol. 2, or keeps a good relationship with Peter, is a whole other story. Here’s hoping we see Russell as a big part of the MCU to come.

Russell’s answer will become clearer once we see how he fits into the universe with Guardians of the Galaxy Vol. 2, which opens 27 April 2017.