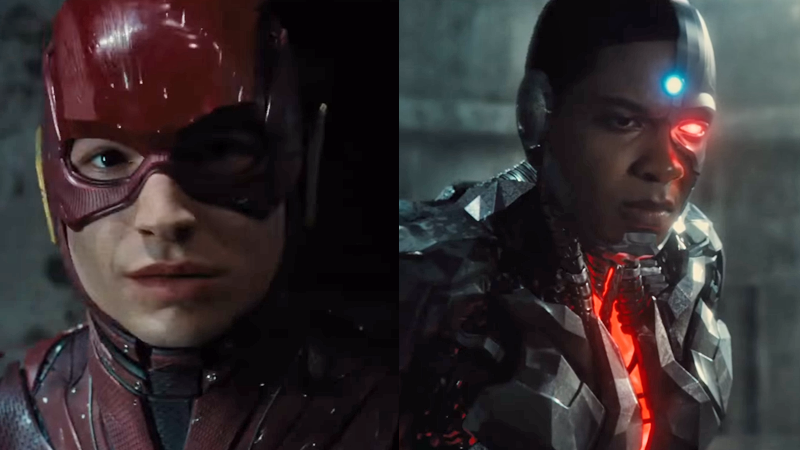 We’ve barely seen the new Flash and Cyborg in action, yet we already have some glimpses of what might have been with their movie costumes. Barry Allen in particular almost looked radically different to what we’d expect from the cinematic scarlet speedster.

New images released over the weekend from Ironhead Studio, who helped design many of the costumes for Batman v Superman and Justice League, show early concept builds of suits for Flash and Cyborg that were nixed before the current costumes were settled on.

Cyborg’s in general looks very similar to what we have, except for the full face mask, which almost looks a little more Deathstroke than it does Cyborg. But the Flash suit (apparently originally considered as the “Nightmare Flash” outfit that would have briefly appeared in Batman v Superman) is definitely not what you’d think of when it came to adapting the Flash’s costume for live-action.

It’s almost like a sci-fi suit of power armour that just happens to be scarlet with a lightning bolt on its chest. A cool costume, but definitely not Flash. Thankfully what we’re seeing for both characters in Justice League is a little more faithful to the comic book counterparts.