Just When You Thought Crime Shows Couldn’t Get Any Weirder, Here Comes Oliver Twist, With A Twist 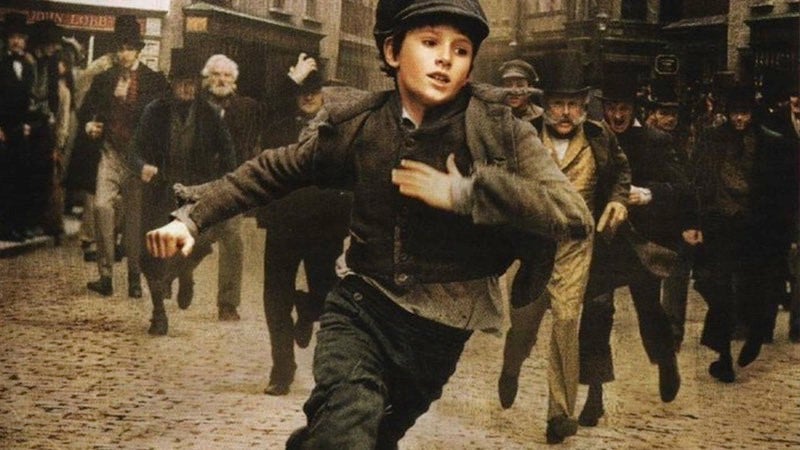 Police procedurals and crime dramas have been done to death at this point, yet TV networks keep grinding ’em out, raising the stakes every season with high-concept set-ups that have started to veer into the surreal. Are you ready for Oliver Twist with a twist? How about Oliver Twist‘s twist with a twist too?

The NBC show, titled Twist, certainly takes some liberties with Charles Dickens’ classic. (This seems as good a time as any to mention that the script is being written by the same duo that’s adapting the Fruit Ninja movie.) The Hollywood Reporter breaks it down:

The drama, which has received a script commitment, is described as a modern take on Dickens’ second novel that was originally published as a serial in the 1830s. Twist’s logline is as follows: A sexy contemporary take on Oliver Twist with a struggling 20-something female (Twist) who finally finds a true sense of family in a strange group of talented outcasts who use their unique skills to take down wealthy criminals.

News of Twist closely follows Fox’s announcement that it would be plundering the King Arthur legend for a police procedural, entitled Camelot, as well as the upcoming array of questionable entertainments inspired by the works of Shakespeare.