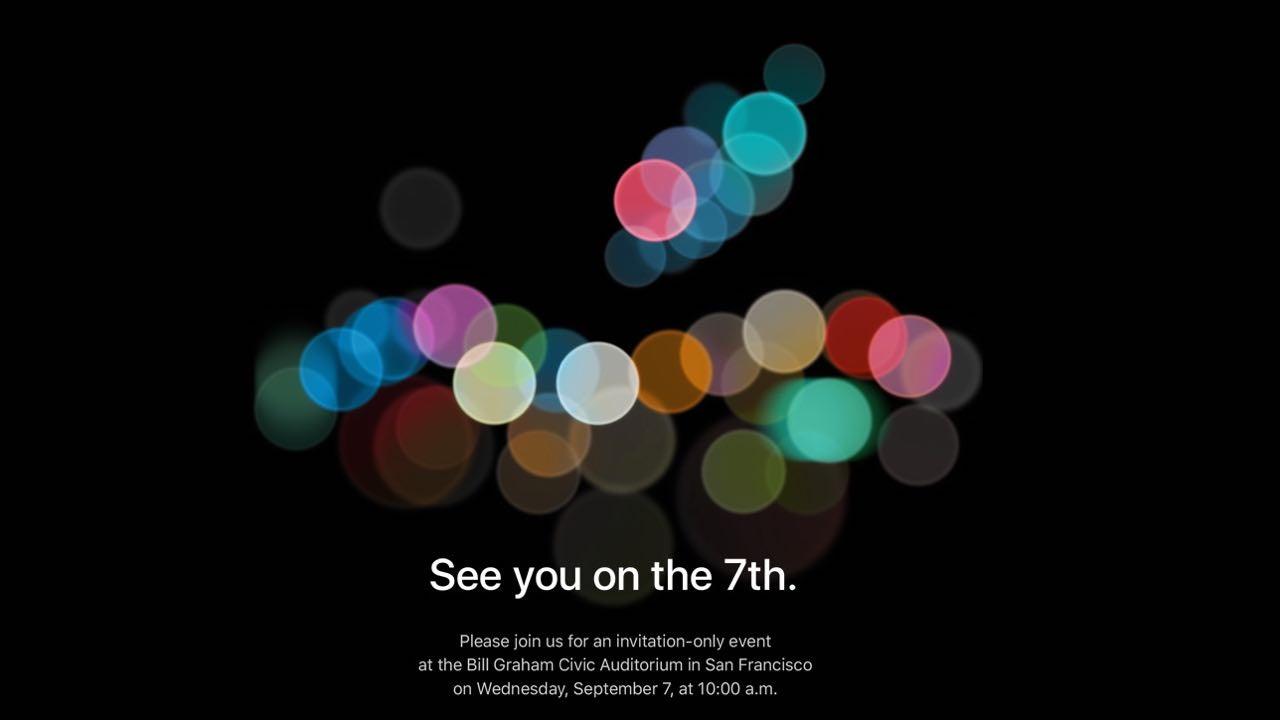 In the early hours of this morning, we’re up and caffeinated to watch Apple’s September event, where the company is widely expected to announce the iPhone 7 — including two new colours. Here’s how you can watch along with us, and what you need to do to tune in.

Looking for our live blog? You’ll find it right here.

Apple’s iPhone 7 launch kicks off at 10AM Pacific Daylight Time (PDT) on September 7 at the Bill Graham Civic Auditorium in San Francisco. For we Aussies, that time translates into 3AM AEST on September 8. A full listing of times for your city and state are at the bottom of this post.

To watch Apple’s iPhone 7 announcement, you can tune into the live-stream here. Apple’s live-streaming protocol uses HTTP Live Streaming tech, and that means you’ll need to watch with the Safari browser on any iOS or Mac or Apple TV. If you don’t have a Mac, you’ll need a PC running Windows 10, so you can use the Microsoft Edge browser.

We’ll be up and live-blogging the iPhone 7 launch from around 2:30AM, so stay tuned — and stay awake — to get a real-time feed of everything Apple announces. We’re banking on the iPhone 7, but we might also see new MacBooks (Air and Pro?) and potentially even a new Apple Watch. Fingers crossed!

Here’s the times for each state capital city around Australia that you’ll be able to flick on your laptop or PC and catch the start of Apple’s live-stream:

Anything you’re expecting or hoping for from tomorrow morning’s Apple event? Let us know below!