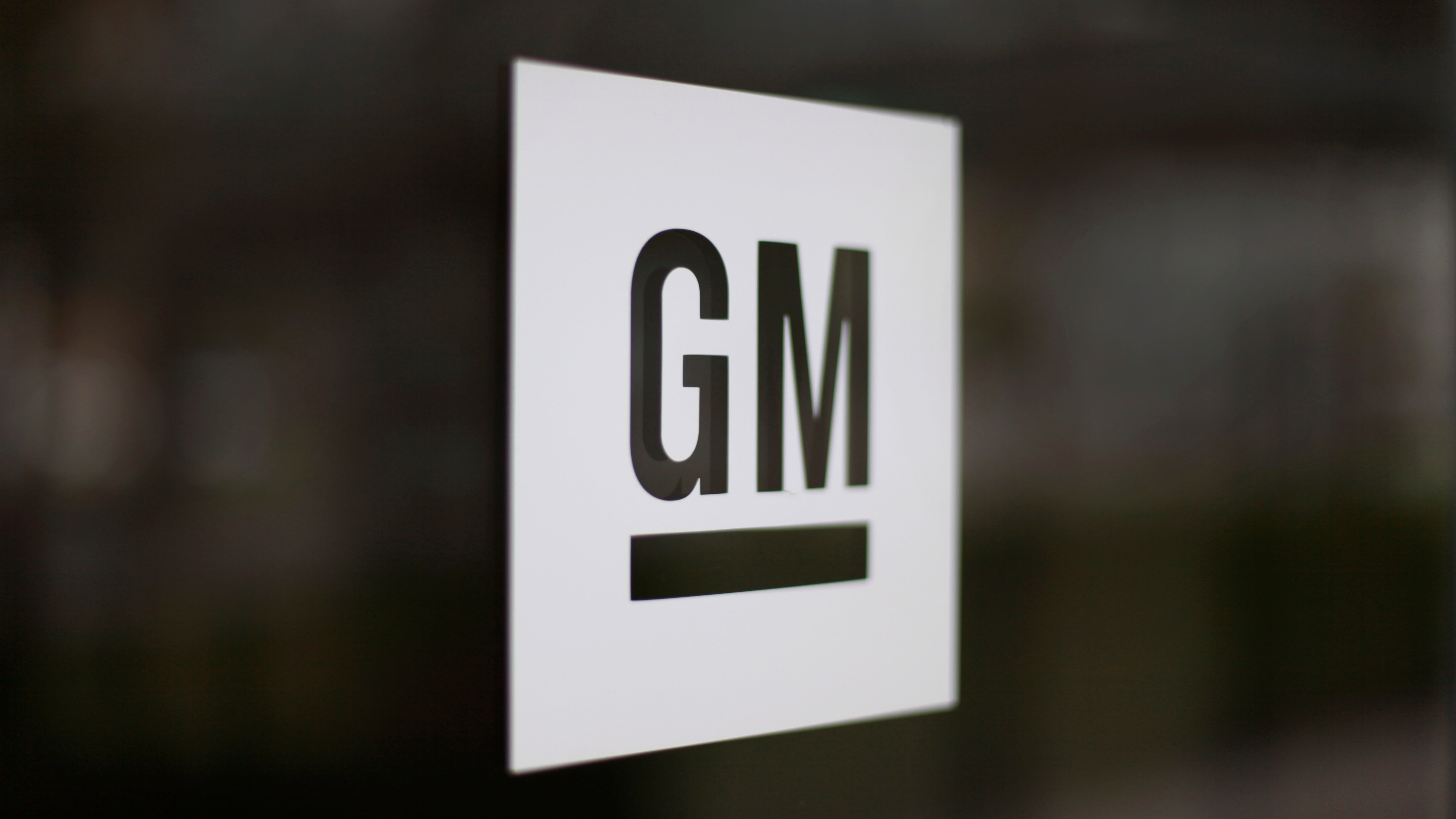 General Motors is recalling nearly 4.3 million vehicles worldwide after discovering a software defect that prevents air bags from deploying during a crash. The software bug may also prevent the seat belts from locking properly. The flaw has already been linked to one death and three injuries.

The US National Highway Traffic Safety Administration (NHTSA) announced the recall in a statement. “In the affected vehicles, certain driving conditions may cause the air bag sensing and diagnostic module (SDM) software to activate a diagnostic test,” the NHTSA said. “During this test, deployment of the frontal air bags and the seat belt pretensioners would not occur in the event of a crash.”

This is the second major recall GM has faced in two years. The company is still the third largest automaker in the world and in 2014, it recalled 2.6 million vehicles to repair faulty ignition switches that were responsible for 124 deaths and 275 injuries.