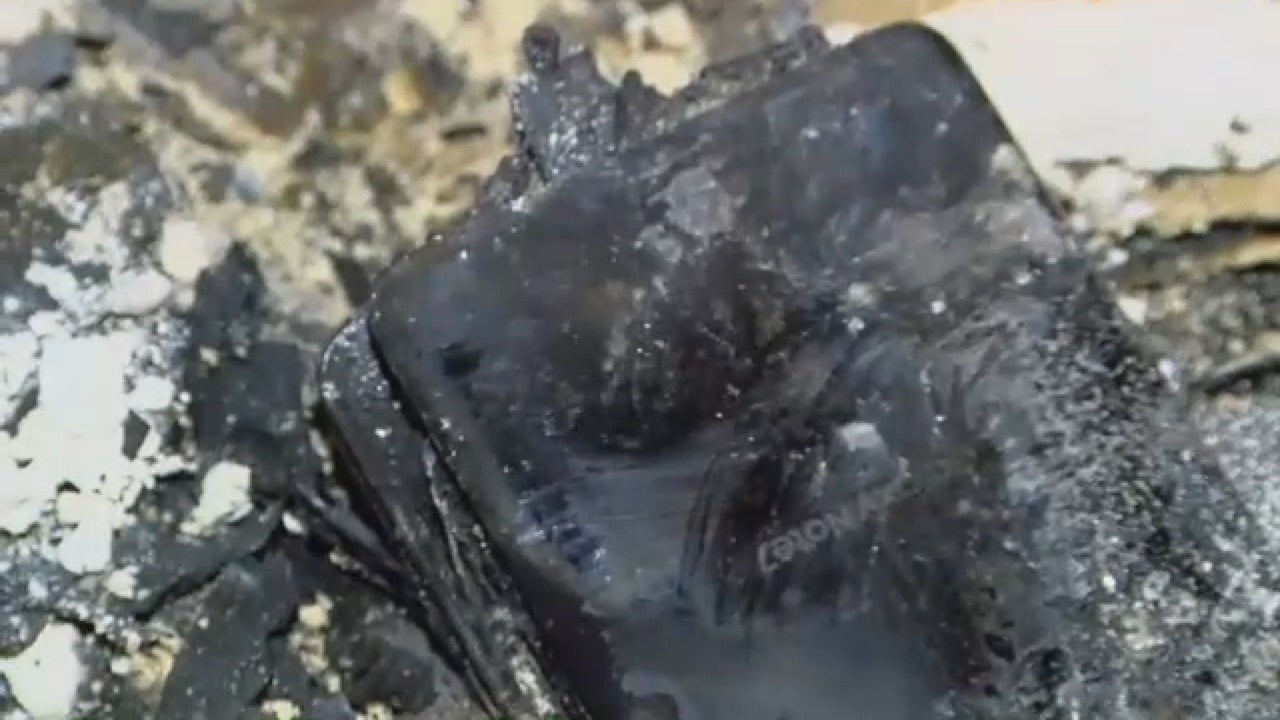 The United States government’s Consumer Product Safety Commission just released an official statement about the exploding Samsung Galaxy Note 7 devices. The CPSC is urging all Galaxy Note 7 owners to stop using and powering on their devices.

More importantly, it also said that it is working with Samsung to “formally announce an official recall of the Galaxy Note 7.”

Right now, the Galaxy Note 7 recall is voluntary and customers have to contact Samsung or their carrier to arrange for a replacement. A more formal recall process will also prevent any Galaxy Note 7 devices from being sold in the US until safe replacements are available.

Since then, a number of scary incidents involving batteries on Galaxy Note 7 phones have popped up. We’ve seen explosions take place in hotel rooms, cars and in garages. The FAA is even considering banning customers from bringing a Galaxy Note 7 onboard flights.

Samsung was criticised by Consumer Reports for not issuing a full recall with the CSPC to begin with. It seems the CSPC agrees.

The full statement is below:

Lithium-ion batteries pack a lot of power into a small package. When these batteries overheat and burst, the results can be serious. This is why the U.S Consumer Product Safety Commission (CPSC) is urging all consumers who own a Samsung Galaxy Note7 to power them down and stop charging or using the device.

This consumer warning is based on recent reports involving lithium-ion batteries in certain Note7 devices that have resulted in fires. These incidents have occurred while charging and during normal use, which has led us to call for consumers to power down their Note7s.

CPSC and Samsung are working cooperatively to formally announce an official recall of the devices, as soon as possible. CPSC is working quickly to determine whether a replacement Galaxy Note7 is an acceptable remedy for Samsung or their phone carriers to provide to consumers.

We advise all consumers to report product safety incidents involving lithium-ion batteries in smartphones to us via www.SaferProducts.gov.