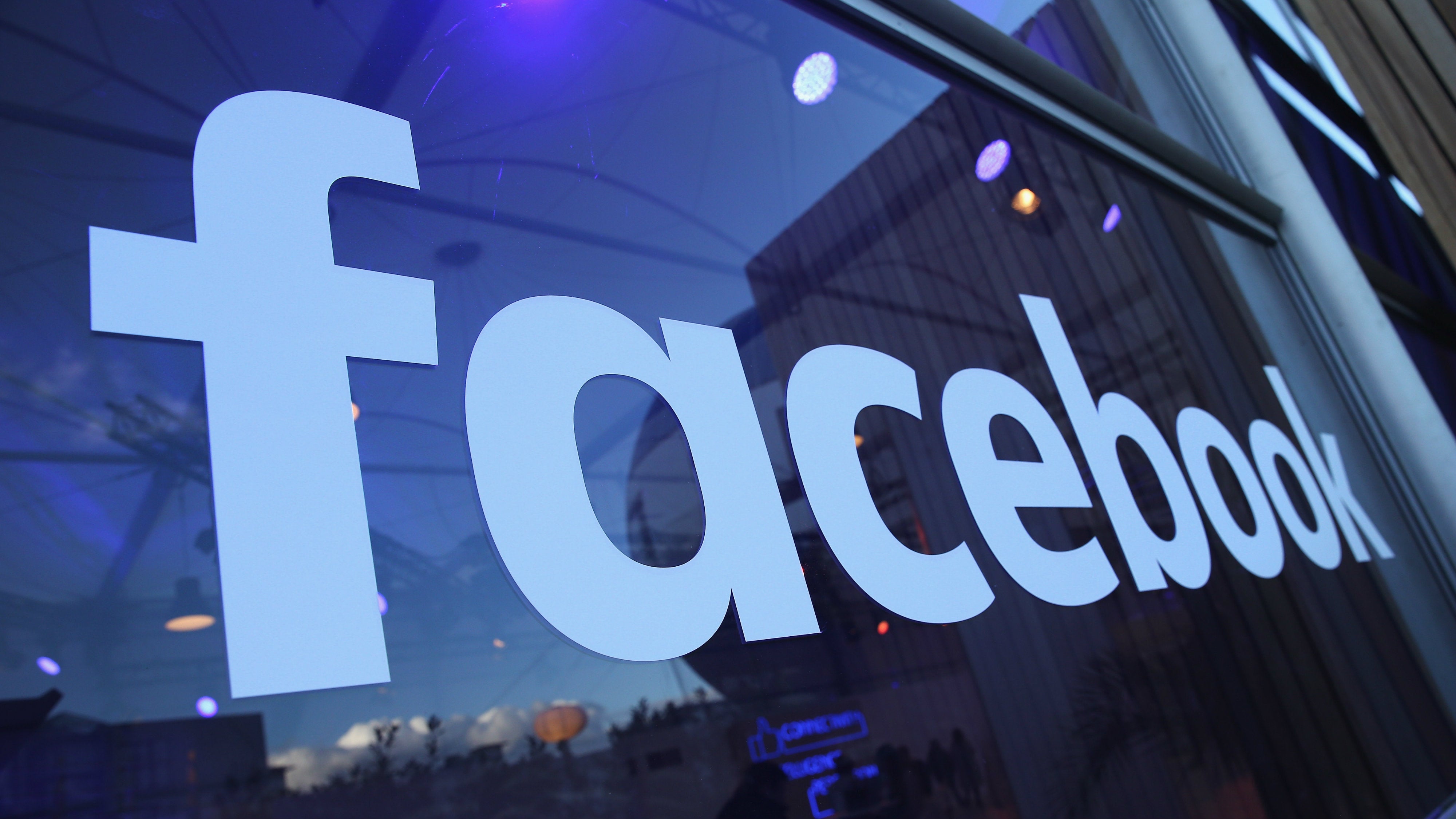 Facebook used a plane emoji to mark the events of September 11th, 2001. This feels a little weird.

It’s unknown if a human Facebook employee chooses the icon for remembering specific events on Facebook, or if it is chosen by an algorithm. Regardless, there’s something not right about using cartoonish emoji of the weapon that was used to kill 3,000 people. The company uses other emojis to help users commemorate other events, like the American flag and a candle — both of which probably would have made a little more sense than using a plane.

We’ve reached out to Facebook for more details. Google, by comparison, used a black ribbon. 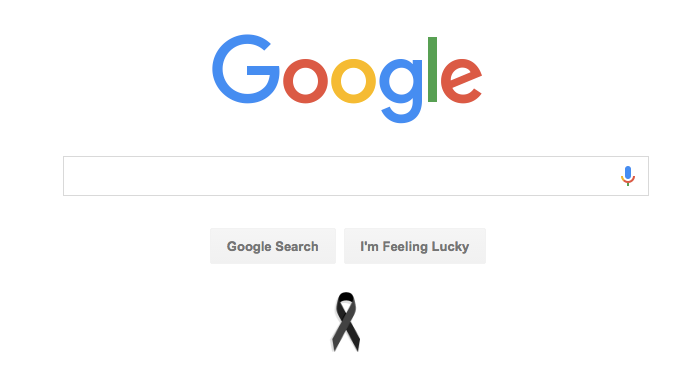 Update 5:54 PM EST: Facebook has changed the emoji from a plane to a candle.