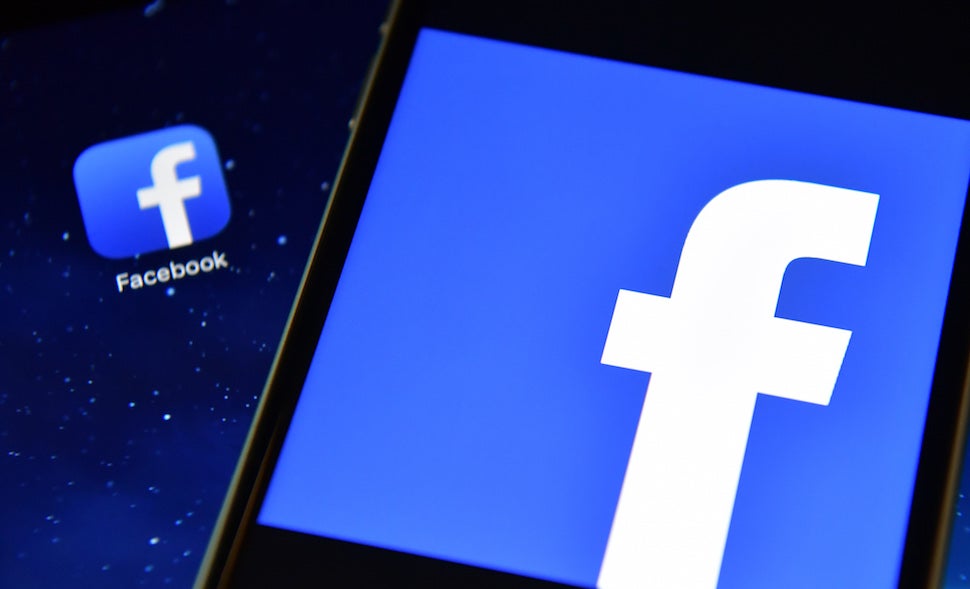 Facebook's trending news module is making headlines again, and this time it's for propping up 9/11 truther nonsense as "news". Instead of simply removing the offending article, however, the platform has now dropped the trending topic — broadly titled "September 11th Anniversary" — altogether.

As multiple people noted on Twitter today, the top story in the "September 11th Anniversary" tab in the trending news section was a Daily Star story that carried the headline, "September 11: The footage that 'proves bombs were planted in the Twin Towers.'"

The piece, which is still accessible on the tabloid's website, devotes many words to describing a well-known 9/11 truther theory — that the towers were brought down by intentionally planted bombs rather than planes.

Facebook removed human editors. (https://t.co/PdljXr2Cry) Now it is telling me 9/11 was caused by bombs, not planes. pic.twitter.com/X7Ug9khNVR

The article is based upon — and can also be seen as an attempt to legitimise — a nonsense conspiracy theory. But that didn't stop it from ending up front and centre on the trending news tab, where it was likely seen by thousands of people before it was eventually removed by Facebook.

"We're aware a hoax article showed up there," a Facebook spokeswoman told the Washington Post today, "and as a temporary step to resolving this we've removed the topic."

According to the Post, the article alone initially "disappeared" from the topic page and was replaced by a different story. Eventually, however, Facebook removed the topic from the trending section altogether — a move they further confirmed when Gizmodo asked what, exactly, had been removed.

"Per the statement, we've removed the topic," a spokesman said.

Later on Friday afternoon, another similar topic — September 11 Memorials and Services — began trending. Its top story was a piece from Time with the headline, "This Is How The World Is Remembering 9/11."

Still, Facebook's earlier decision brings up more questions than answers. Why remove a topic wholesale, rather than simply nix the problematic hoax article at the top? The Washington Post noted that Facebook originally replaced the Daily Star piece with another story; that suggests people were talking about other 9/11-related stories besides the Daily Star's. Why go one step further and get rid of the topic in its entirety?

Facebook's apparent manipulation with what's trending brings to mind the "blacklisting" tool that human curators were able to use before the team was fired last month and replaced with engineers.

Since then, the algorithm has spit out a fake news story which labelled Fox News anchor Megyn Kelly a "traitor" and pieces about people copulating with sandwiches, among other things. Now, it seems, Facebook has taken to deleting trending topics wholesale.

We've asked Facebook for more detail on the decision to remove the topic page and we'll update if we hear back.