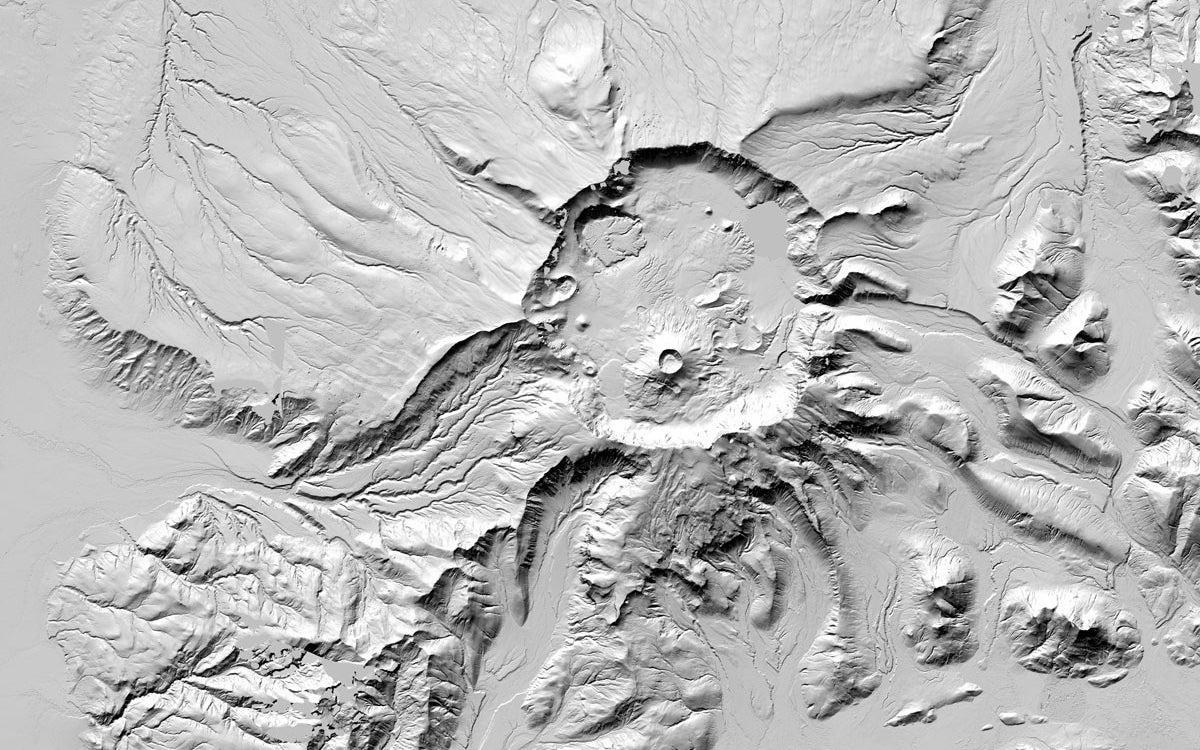 A series of beautiful digital terrain maps, created by the US National Geospatial-Intelligence Agency (NGA) and the National Science Foundation (NSF), are immortalizing something that might soon be lost: the magnificent, ice-carved landscapes of the Arctic.

These recently unveiled topographic maps of Alaska are the first publicly-released products from the ArcticDEM project, a White House-mandated initiative to help Arctic communities prepare for climate change. Based on 2-meter resolution images captured by commercial satellites and fed into a supercomputer at the University of Illinois, the maps show Alaska’s rugged mountains, volcanic calderas, winding rivers, and glaciers in greater detail than ever before. 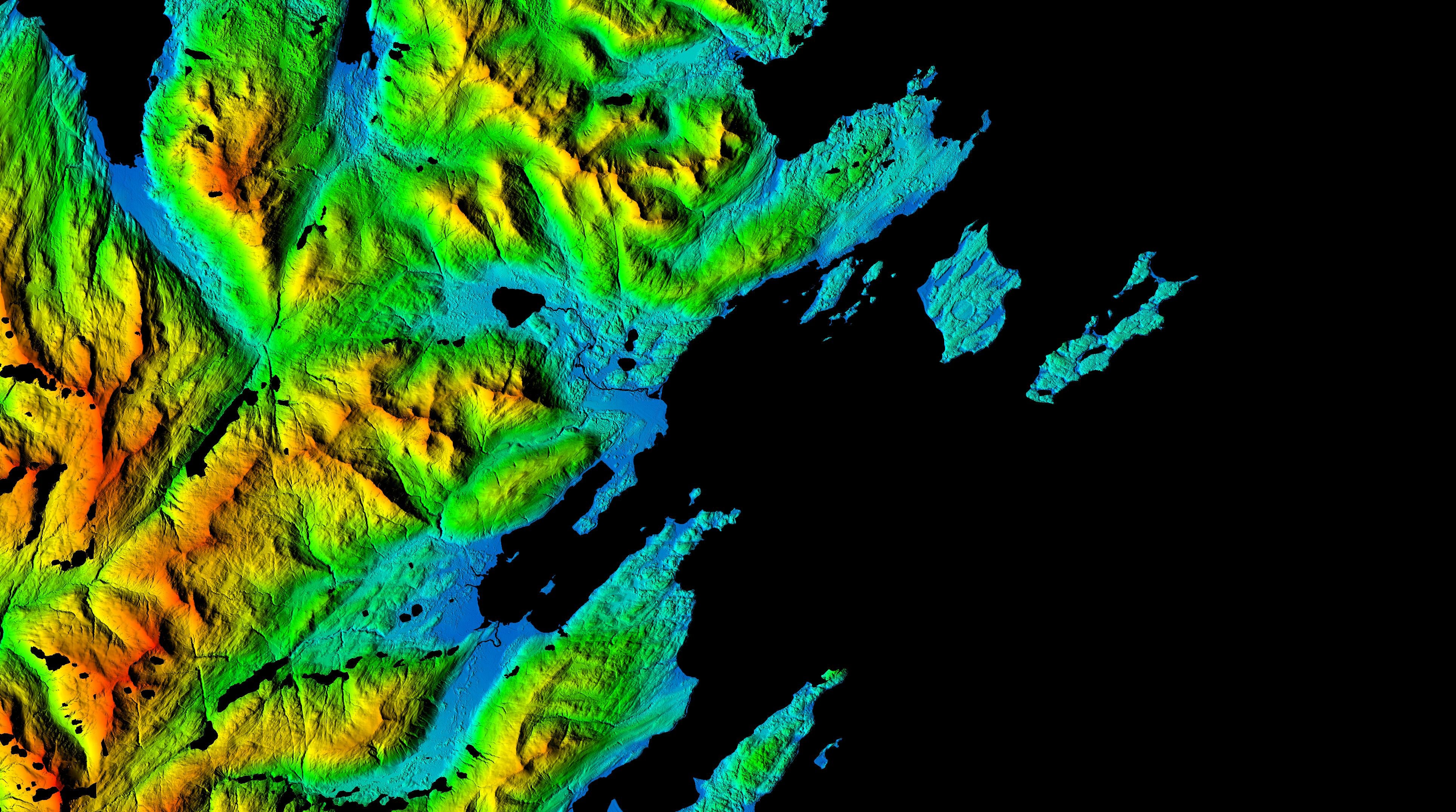 Kodiak Benny Benson State Airport, located a few miles south of Kodiak, Alaska.
The timing couldn’t be better. The Arctic is coming off an absolutely sweltering summer in what will likely go down as the hottest year in recorded history. Sea ice is retreating at an alarming rate, turning the fabled northwest passage into a reality. Permafrost is collapsing into the ocean along Alaska’s north slopes, forcing entire communities to pick up and move. Out-of-control megafires are erasing ecosystems overnight.

Side-by-side comparison of elevation maps of Anchorage produced with current datasets (left) and the newly available topographic data (right).
have never been mapped at a resolution below 30 metersblog post

Better elevation maps can be used to quantify changes in sea level and monitor coastal erosion in order to identify buildings and critical infrastructure at high risk of storm-surge damage, and to identify safe places to shelter when storms come….The ArcticDEMs are the benchmark against which future landscape-level changes due to, for instance, erosion, extreme events, or climate change can be measured. Satellite imagery can be collected and DEMs produced at regular intervals — weekly, monthly, or annually — to observe and document changes as they occur. 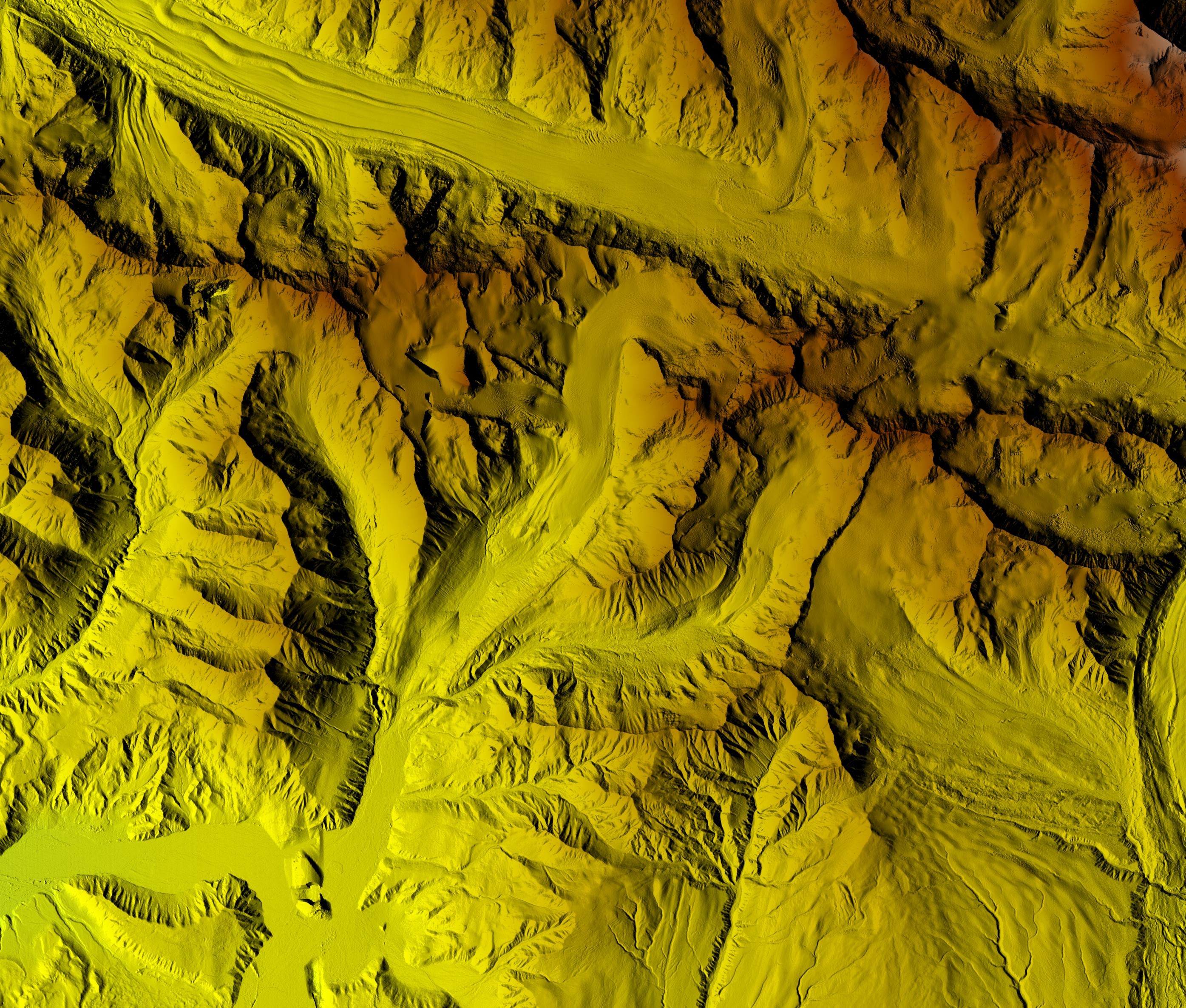 The Gulkana Glacier and river valley. 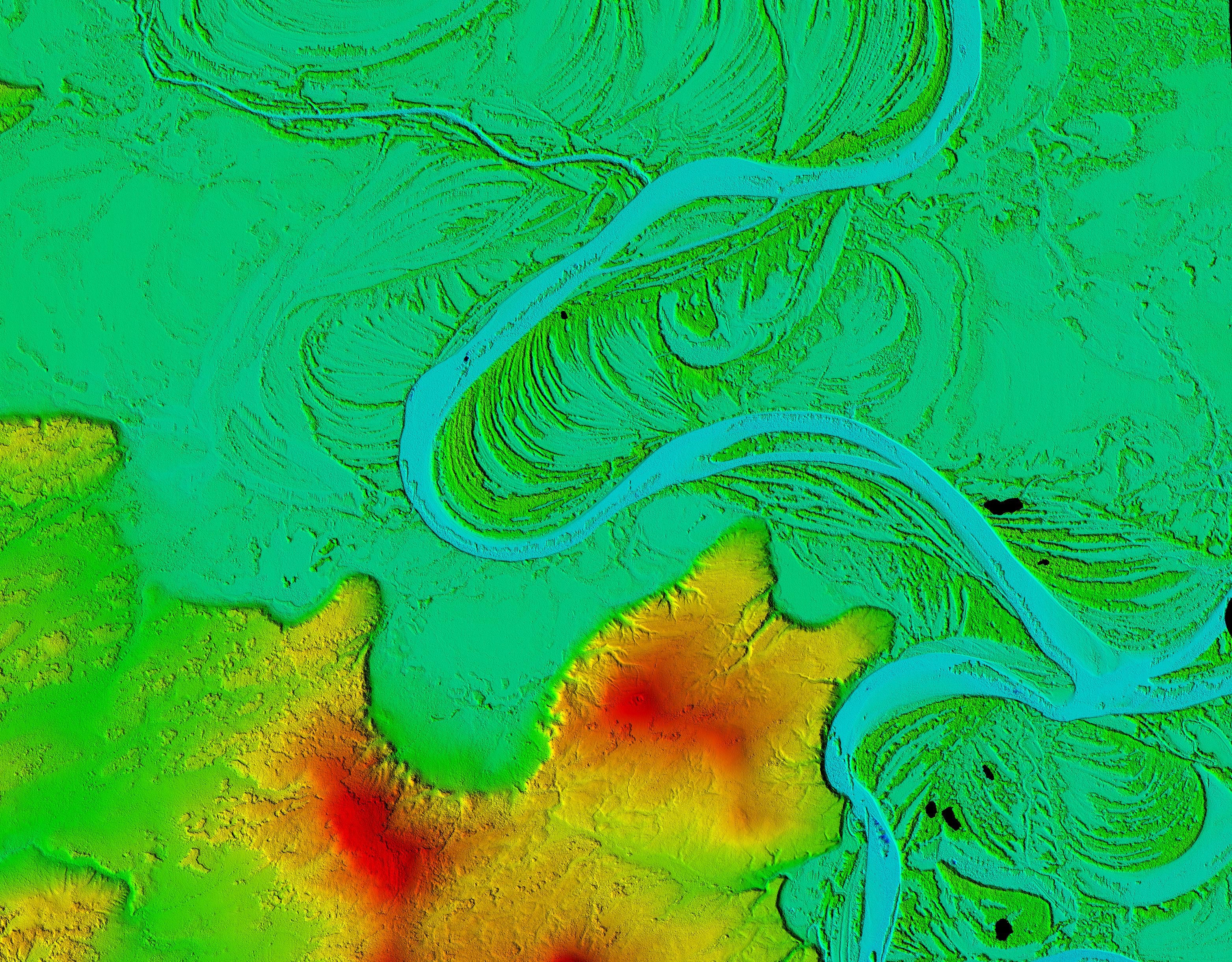 The Koyukuk River in Western Alaska, a tributary of the Yukon. 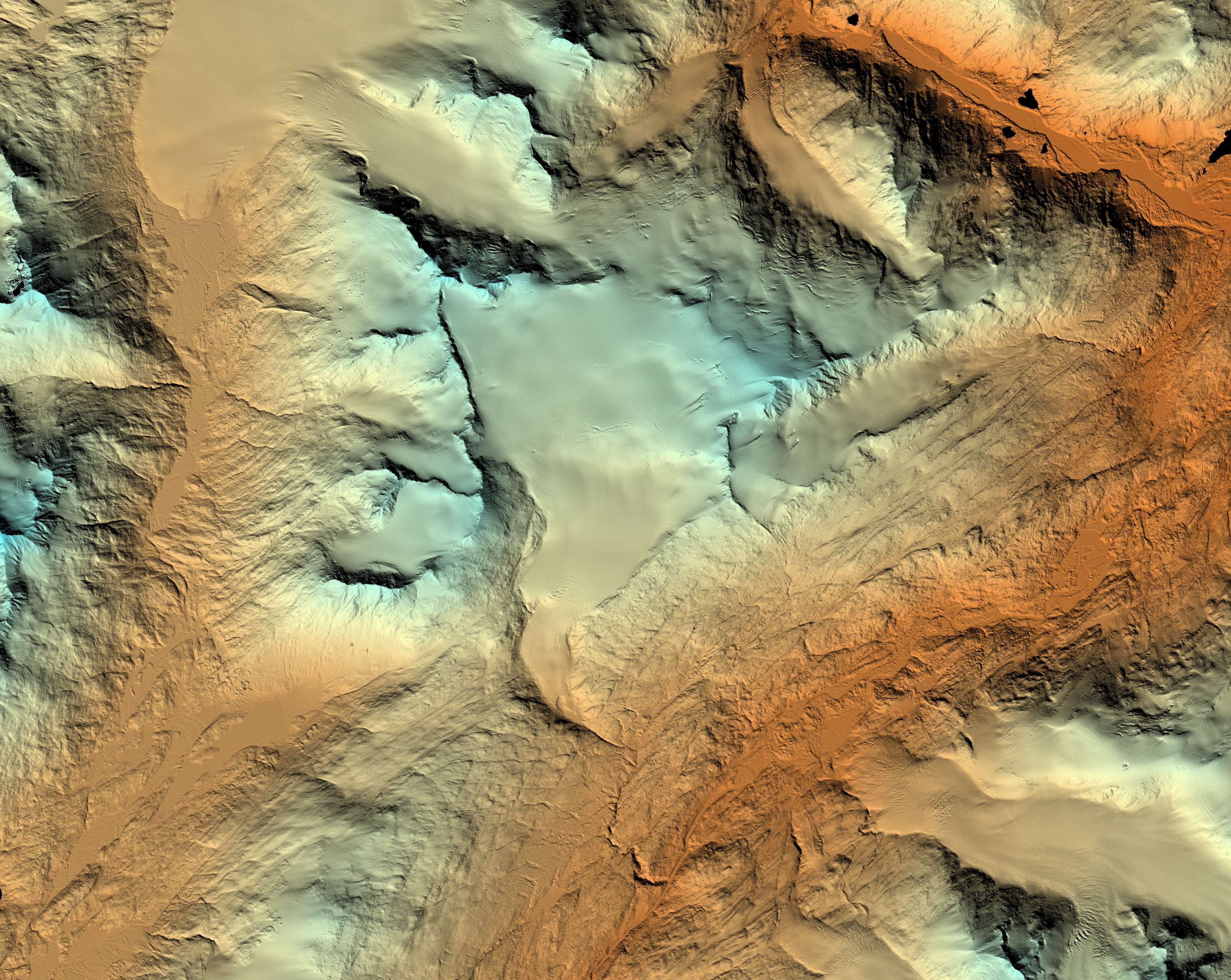 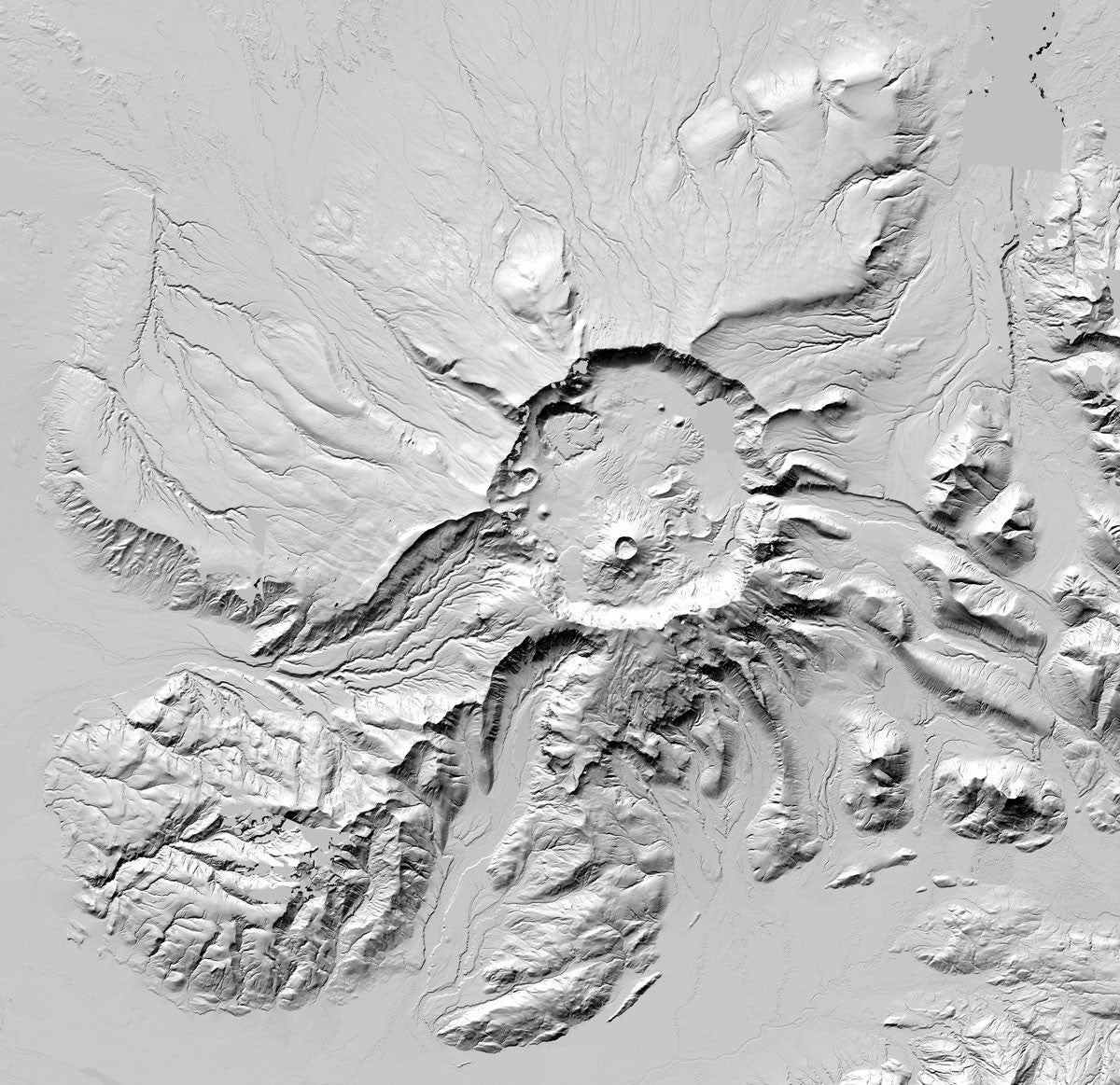 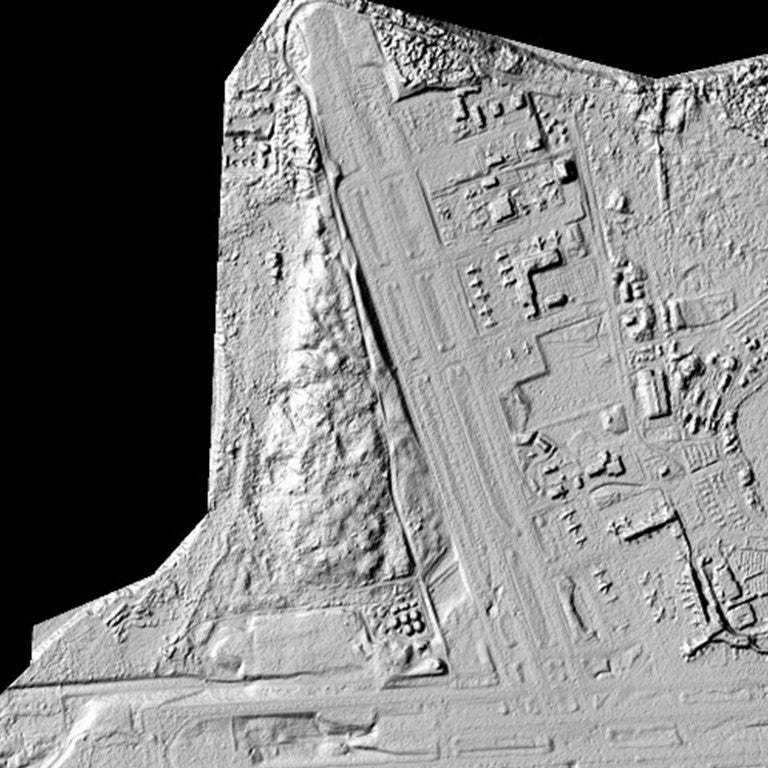 Ted Stevens International Airport located in Anchorage, Alaska.
ESOWhite House Blogs
Share this Story
Get our Newsletter Subscribe
There are no more articles to be viewed