Do Mylan’s EpiPen Contracts With US Schools Break Antitrust Laws? 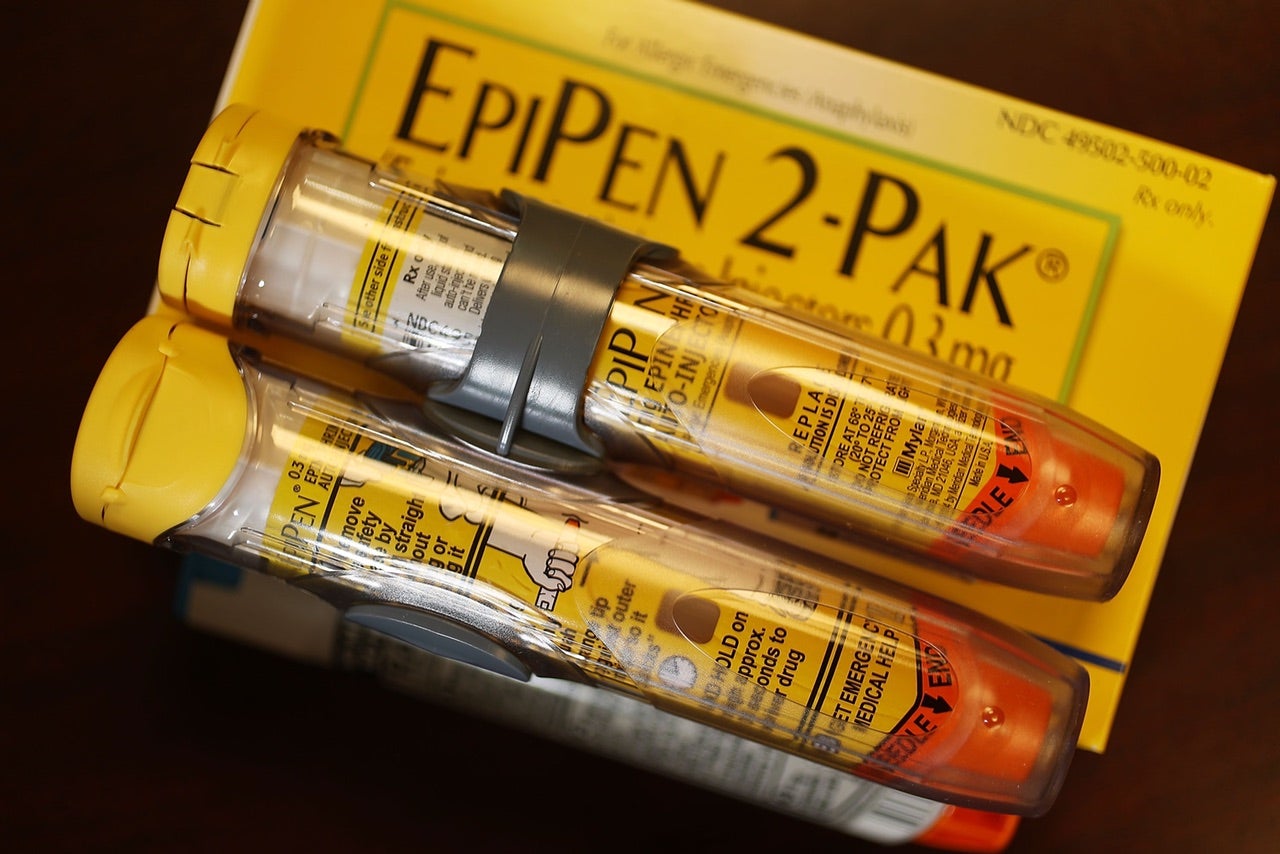 Mylan Pharmaceuticals, the makers of the EpiPen, spent the past decade making sure that its life-saving allergy product was in as many US public schools as possible. But the company has come under fire in recent weeks for raising the price of the drug from roughly $US57 ($75) in 2007 to about $US600 ($791) today — all for about $1 worth of medicine. Now the New York Attorney General’s Office is investigating whether Mylan broke antitrust laws in the contracts it made with schools.

At issue is whether Mylan might have “inserted potentially anticompetitive terms” into the contracts it signed with school systems throughout New York state, according to the NY Attorney General. Roughly 65,000 schools across the United States are believed to have contracts with Mylan. Mylan did not immediately return a request for comment.

There have been allegations that some contracts signed with Mylan and its free EpiPen distribution program for schools may have included terms that prohibited participating schools from buying the products of competitors in the future. Those allegations have yet to be substantiated but are likely to be investigated by Congress and the FTC soon. For now, the New York Attorney General seems to be the one making the first steps to substantially investigate Mylan’s allegedly anticompetitive practices.

“No child’s life should be put at risk because a parent, school, or healthcare provider cannot afford a simple, life-saving device because of a drug-maker’s anti-competitive practices,” New York Attorney General Eric T. Schneiderman said in a statement released today.

“If Mylan engaged in anti-competitive business practices, or violated antitrust laws with the intent and effect of limiting lower cost competition, we will hold them accountable,” Schneiderman continued. “Allergy sufferers have enough concerns to worry about — the availability of life-saving medical treatment should not be one of them. I will bring the full resources of my office to this critical investigation.”