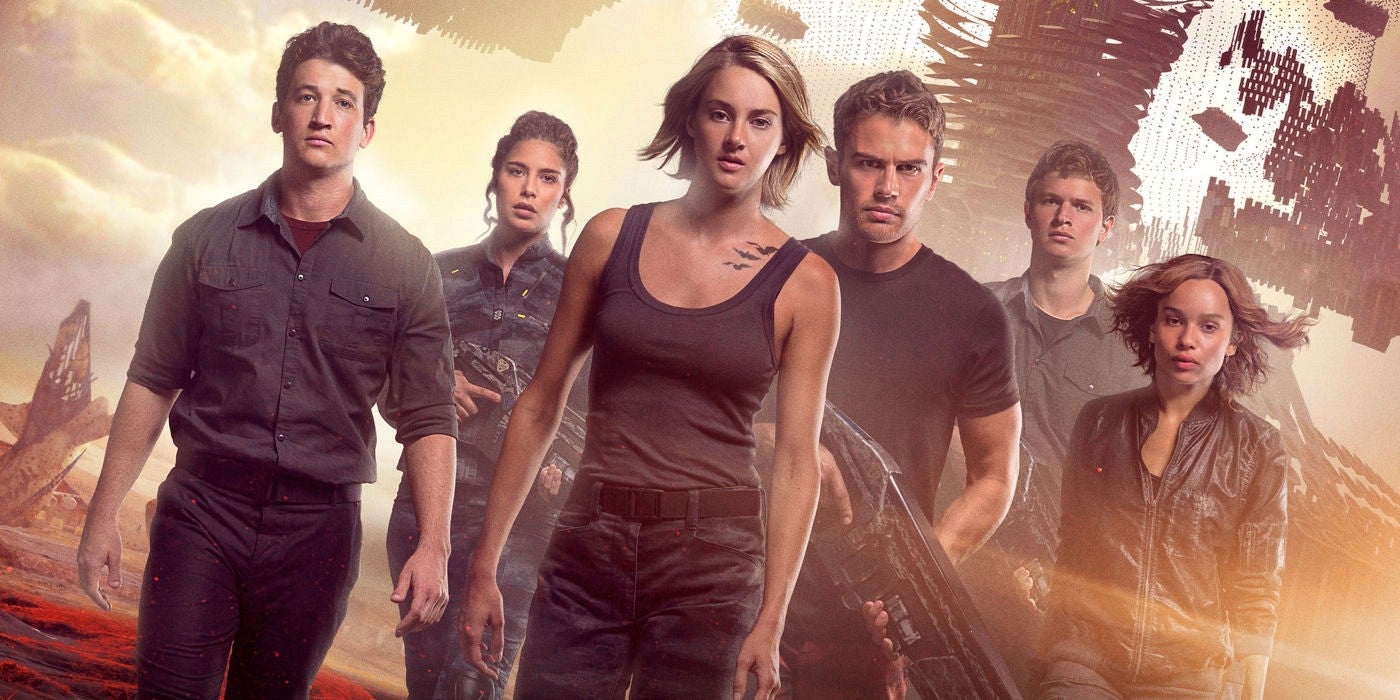 When the most recent film in the Divergent series, Allegiant, didn’t perform up to expectations, Lionsgate had a surprising reaction. The company said it would like to finish out the series on television. If it does that, it may have to do it without the franchise’s star.

Shailene Woodley, who plays the main character in the series, Tris, was recently asked by Screen Rant what she thought of the situation and it wasn’t very positive.

That’s not her saying she won’t do it, just that she’s “not necessarily interested.” The timing of this quote is actually pretty funny because it came on the same day legendary actress Meryl Streep agreed to be on a television show. TV or film actress isn’t really a distinction anymore, so I’m curious why Woodley — who herself became a star on the TV show The Secret Life of the American Teenager — feels this way.

Maybe it’s because Lionsgate took the final book of the series and split it into two films, thinking Divergent could command that kind of fervor Twilight or Harry Potter did. Obviously, that didn’t happen. Maybe it’s just time to cut and run. Still, you have to think the company wouldn’t have split the book without making sure the actress was contractually obligated to do it. This should be a fun story to follow.