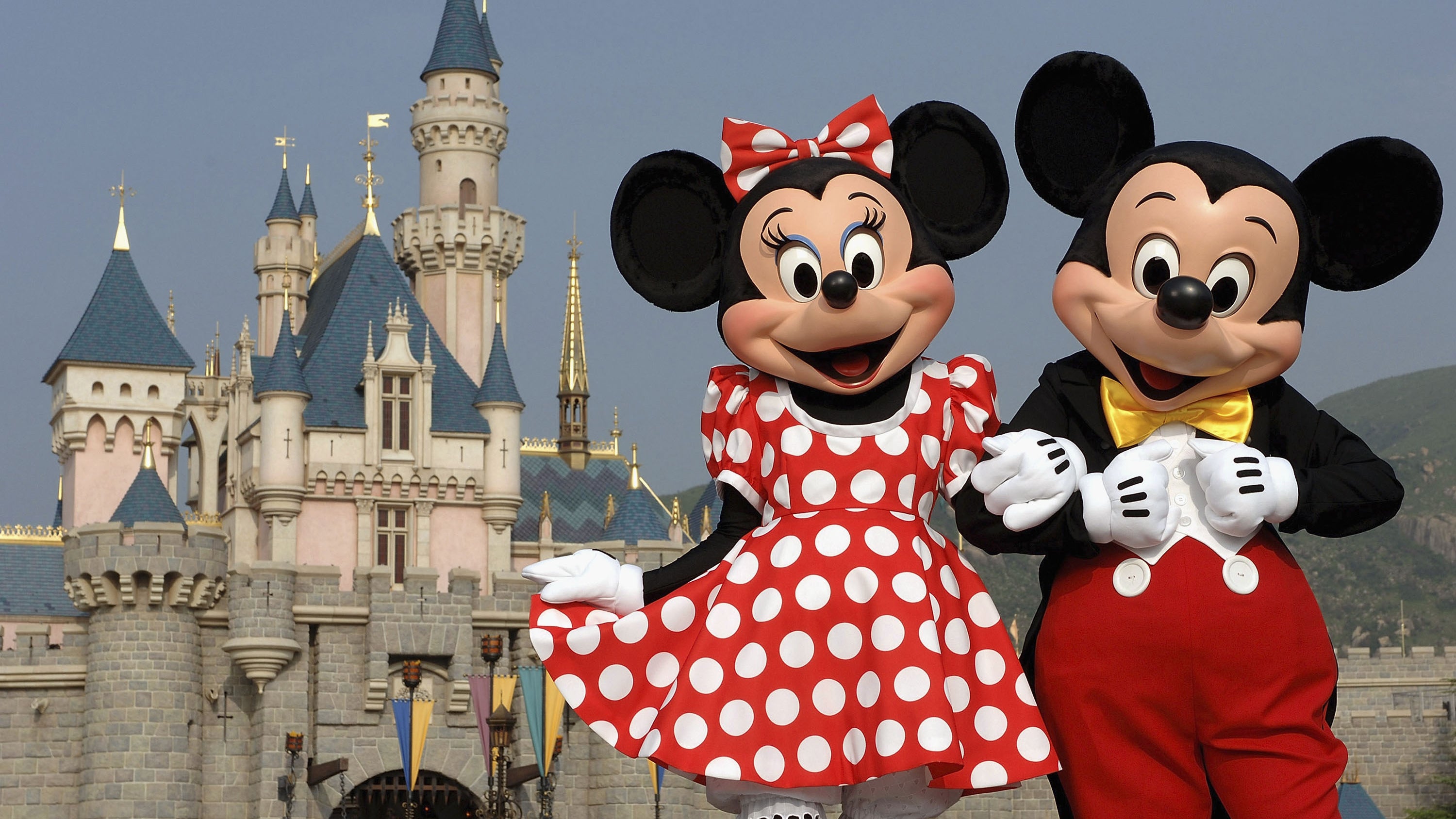 The Walt Disney Co. is working with a financial adviser to evaluate a bid on Twitter Inc., according to a new Bloomberg report.

The acquisition would make sense for a lot of reasons. For starters, Twitter co-founder Jack Dorsey is on the board of the Walt Disney Company. It also happens to be one of the biggest media conglomerates in the world as it owns ABC, ESPN, A&E Network and several other media platforms. Disney also has a 30 per cent ownership stake in Hulu and 10 per cent in Vice Media. Parks and resorts only make up 20 per cent of Disney’s profit.

The Walt Disney Company would be expected to develop Twitter’s streaming-video strategy, something that chief rival Facebook has spent most of this year doing. If Disney were to acquire Twitter, it would be a major investment in online video distribution and would be one way for the company to reach the 20 million US households known as “cord-cutters”, who do not have a pay TV or satellite subscription (where the bulk of Disney’s profit comes from now).

Disney’s rumoured acquisition comes hot on the heels of a CNBC report last week claiming Twitter was talking with Salesforce, Google and other organisations about possible takeovers of the company. As the New York Times reported, discussions were in the early stages and there were no guarantees that Twitter would actually be acquired by anyone. TechCrunch added that Microsoft and Verizon were also looking at placing a bid on the company.

So how much would it cost for a company like Disney to buy a company like Twitter? It depends on who you ask. Recode suggests that the range could be anywhere between $US18 billion ($23.5 billion) to $US30 billion ($39.2 billion) . Disney CEO Bob Iger is no stranger to huge acquisitions, either, as he boldly led the company through the acquisition of Pixar studios for $US7.4 billion ($9.6 billion) in 2006.

The Walt Disney Company has a long, storied history of successfully buying and growing media companies, and that’s what Twitter desperately needs right now. The more your look at the upside, the more this acquisition starts to make a whole lot of sense for everyone involved.