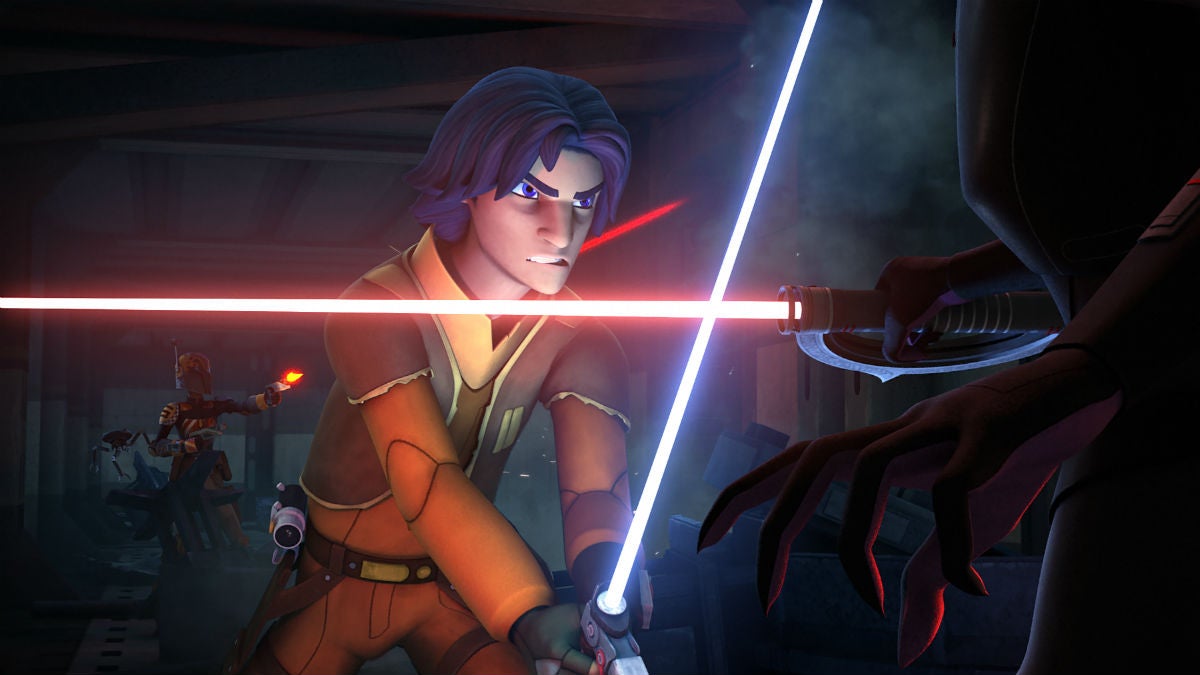 The third season of Star Wars Rebels premieres this weekend around the world and, if we haven’t made it abundantly clear for the last several years, it’s a show every Star Wars fan should absolutely be watching. But if you haven’t, and you don’t have time to catch up on seasons one and two before Saturday, this video is a solid alternative.

Star Wars Explained on YouTube has taken all 37 episodes of the show and boiled them down to the bare bones, need-to-know specifics as we head into season three. A lot of nuance, character, and context is missing from this video, but it will still give you the general overview of the plot to this point — and it will definitely get you ready for season three. Which, again, you should 100% plan to watch this weekend.