Beyoncé Has Invested In A Startup 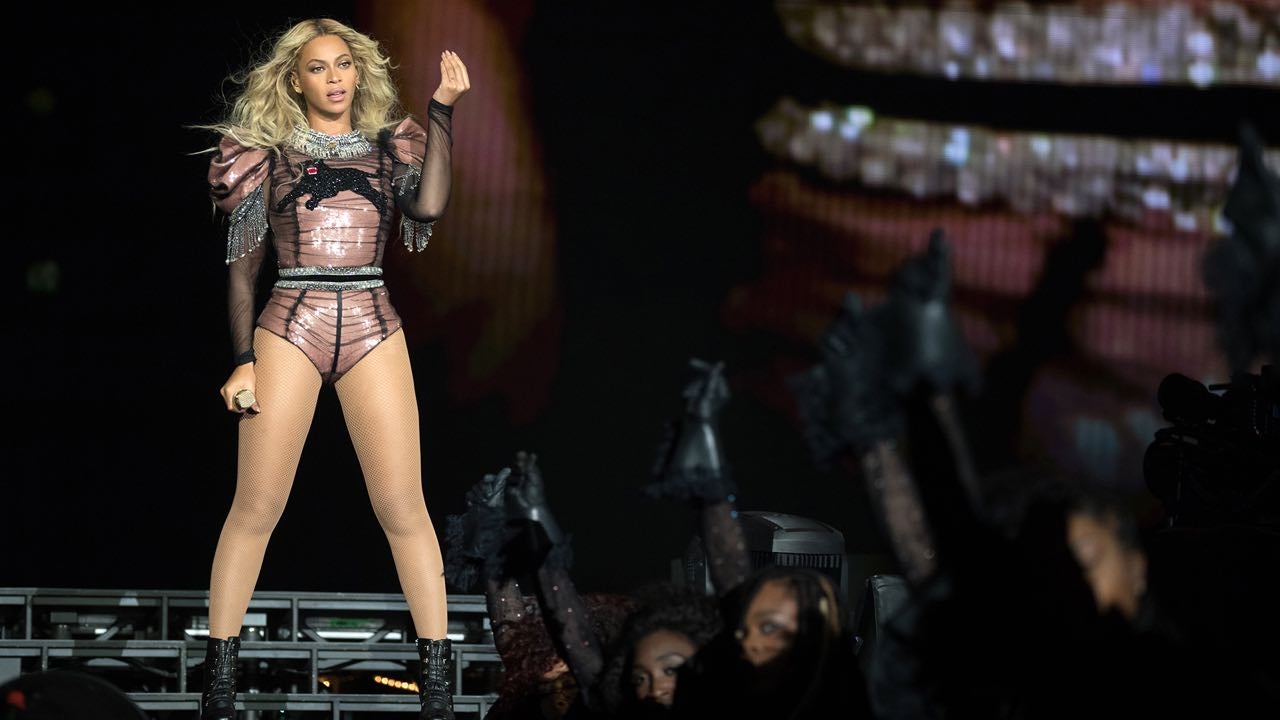 Hold up, Beyoncé Giselle Knowles-Carter is now a tech investor! Bey has invested $US150,000 ($196,226) into a startup called Sidestep as part of her management company, Parkwood Entertainment. That’s not a ton of cash, but it’s at least enough to pay a few telephone bills, to say nothing of those pesky startup automo’ bills. It will certainly pay for a few glasses of lemonade.

Sidestep lets users order tour merchandise from an app before, during or after a show from a smartphone app, without having to wait in line. Instead, you simply show up to the merch telling everyone you ain’t sorry for cutting the line, hit the counter, flash the app and walk out with your flawless merch. You can even have the merch delivered to your house so that the delivery guy can see how great you look (you woke up like this, after all) after drunk and in love at the show.

Now, Beyoncé is already a highly independent woman, so we have to assume this investment is just a savvy business move. As a smart woman once said, “always stay gracious, best revenge is your paper.”