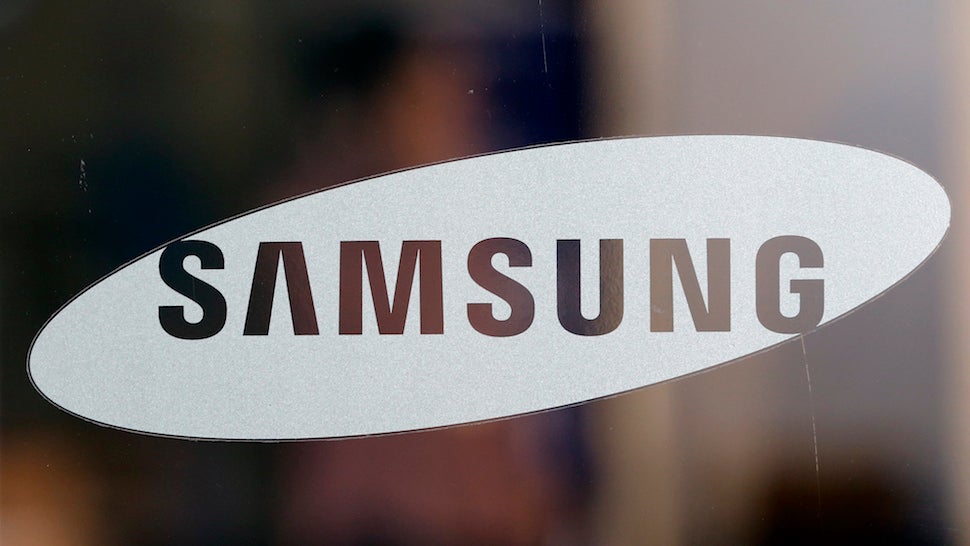 Samsung may have another explosion problem on its hands. Today, the US Consumer Product Safety Commission announced that it was looking into some of Samsung’s top-loading washing machines because of “safety issues”.

Update: Don’t worry, guys — this issue does not affect any washing machines in Australia, Samsung has confirmed to Gizmodo.

“CPSC is advising consumers to only use the delicate cycle when washing bedding, water-resistant and bulky items,” a statement from the United States’ CPSC said. “The lower spin speed in the delicate cycle lessens the risk of impact injuries or property damage due to the washing machine becoming dislodged.”

CPSC didn’t specify what model it was looking into, but the statement noted that it included machines made between March 2011 and April 2016. Earlier this month Samsung recalled a number of top-loading washing machines in Australia made between 2010 and 2013.

The warning comes a few months after a class-action lawsuit was filed in the US by customers who reported that their machines were exploding.

Law360 reported on the suit in March:

Reports had emerged of exploding Samsung washing machines about a year ago.

Samsung, for its part, said it was in “active discussions” with CPSC over the issue, and released a very similar-sounding statement to the agency today.

“In rare cases, affected units may experience abnormal vibrations that could pose a risk of personal injury or property damage when washing bedding, bulky or water-resistant items,” the company said in a statement. “Samsung is recommending that consumers with affected models use the lower speed delicate cycle when washing bedding, bulky or water-resistant materials. There have been no reported incidents when using this cycle.”

The washing machine warning comes on the heels of reports of additional woes for Samsung and its exploding Galaxy Note 7 phone. Samsung just can’t catch a break.