Apple Holds Back The Best Thing About The Apple TV Update 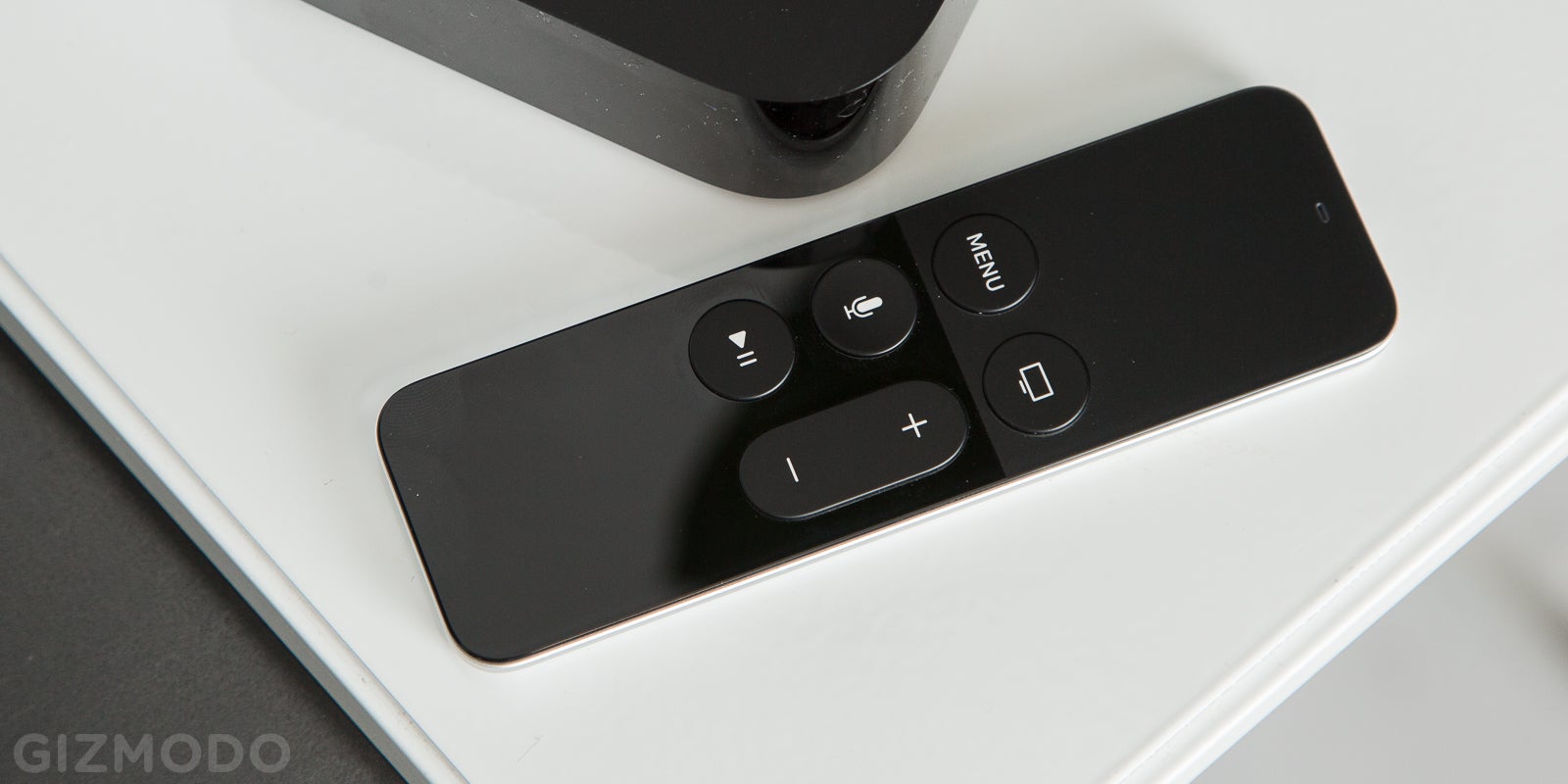 Alongside iOS 10, Apple released its big update to tvOS today for the fourth-generation Apple TV.

Unfortunately, the best part of that update — the single sign-on for pay TV subscribers — has been delayed until later this spring. The single sign-on feature means that as long you’re logged into your pay TV provider in one app, all of your other pay TV apps will automatically work.

That alleviates the biggest personal complaint I had about the Apple TV when I reviewed it last year. Unfortunately, Apple TV owners will have to wait a bit longer for the update. Apple tells us it’s coming “this Fall” (spring in Australia) but no specifics on when we’ll see it. What a bummer.

In the mean time, you can still update to get access to dark mode and some Siri improvements.