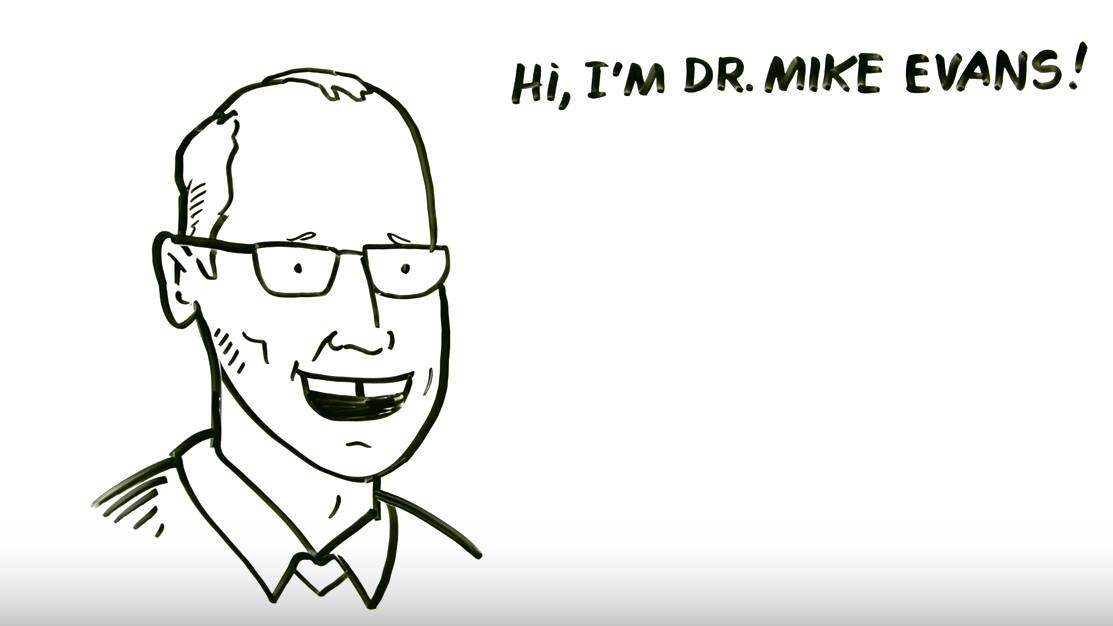 Have you heard of Dr Michael Evans? Probably not. He’s a YouTuber and former staff physician with 70k subscribers, doing the sort of whiteboard-style animation that RSA and others helped to popularise half a decade ago. So why were Apple so desperate to hire him into their fold?


For one, Evan’s videos are utterly simpatico with the sort of pop-healthcare Apple is selling. Trying to lose weight? Evans recommends an app-based food diary. In his “What Can You Do to Get Through a Crap Week?” video, he admits, “I don’t really have a name for this, or a load of scientific evidence, but I do think our society is very busy.” He goes on to suggest that we pause and “take a breath”. Apple has just the app for it too — Breathe — and they introduced it at WWDC with quotes from new-age charlatan Deepak Chopra.

He calls the videos “peer-to-peer health care”. Those who have ever been treated by a doctor or are even slightly familiar with computing concepts will surely recognise the videos as being neither of those things.

What exactly sets Evans apart from other people telling, as his organisation puts it, “evidence-based stories?” CBC reports:

He said Apple approached him earlier but he turned it down and the company kept in touch. “They were most interested, interestingly, in how I worked with creatives.”

Good to know he wasn’t hired because of how he worked with patients or other members of the medical community! Not to mention “works well with others” usually isn’t enough to get repeatedly courted by anywhere, let alone Apple. The exact dimensions of Evan’s new job are vague, but when pressed to describe the future of healthcare (and presumably his role in it) he told the CBC:

In future, I’ll prescribe you an app. One of our whiteboards will drop in and explain what high blood pressure is. The phone will be Bluetoothed to the cap of your pills. I’ll nudge you towards a low salt diet. All of these things will all happen in your phone.

Does Apple agree that the apps and whiteboard animations can take the place of face-to-face healthcare? Hopefully not, but we’ve reached out to them and will update if we hear back.