A Not-So-Honest Trailer For Battlefield 1 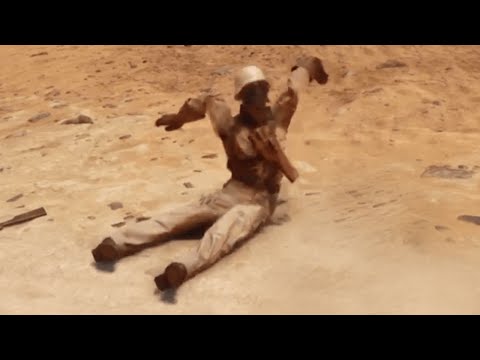 Video: War is hell. Hellishly buggy, that is, if you take this re-cut trailer for Battlefield 1 as an accurate historical depiction.

Re-cut with the audio from the original launch trailer, this short clip is a bunch of glitches from the alpha and beta public releases of the game that don’t really show it in a good light, but are hilarious nonetheless. Horses stuck in windows? Falling through the map? Tanks flying through the air at hyperspeed? This game looks awesome.

Honestly though, I’m seriously hyped for Battlefield 1. It’s one of the two games, along with Titanfall 2, that I’ll actually play before the end of this year. [YouTube]