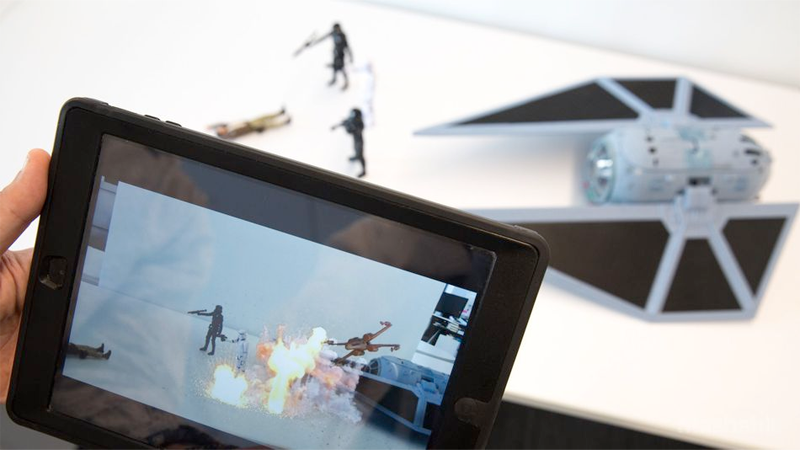 Anyone who has ever played with action figures has dreamed up adventures for them. You might even have a few home videos starring your toy collection. Well, Hasbro’s new app is going to make a new generation of wannabe moviemakers’ action figure films look way snazzier than ours ever did.

Revealed by Mashable today, and releasing to coincide with the upcoming wave of toys and merchandise based on Rogue One: A Star Wars Story, the StudioFX app lets users make short clips that incorporate special Star Wars VFX sequences into their action figure movies. There’s 30 included in total, ranging from things like an X-Wing swooping in to make an attack run, or R2-D2 trundling along and electrocuting someone with one of his various droid tools. 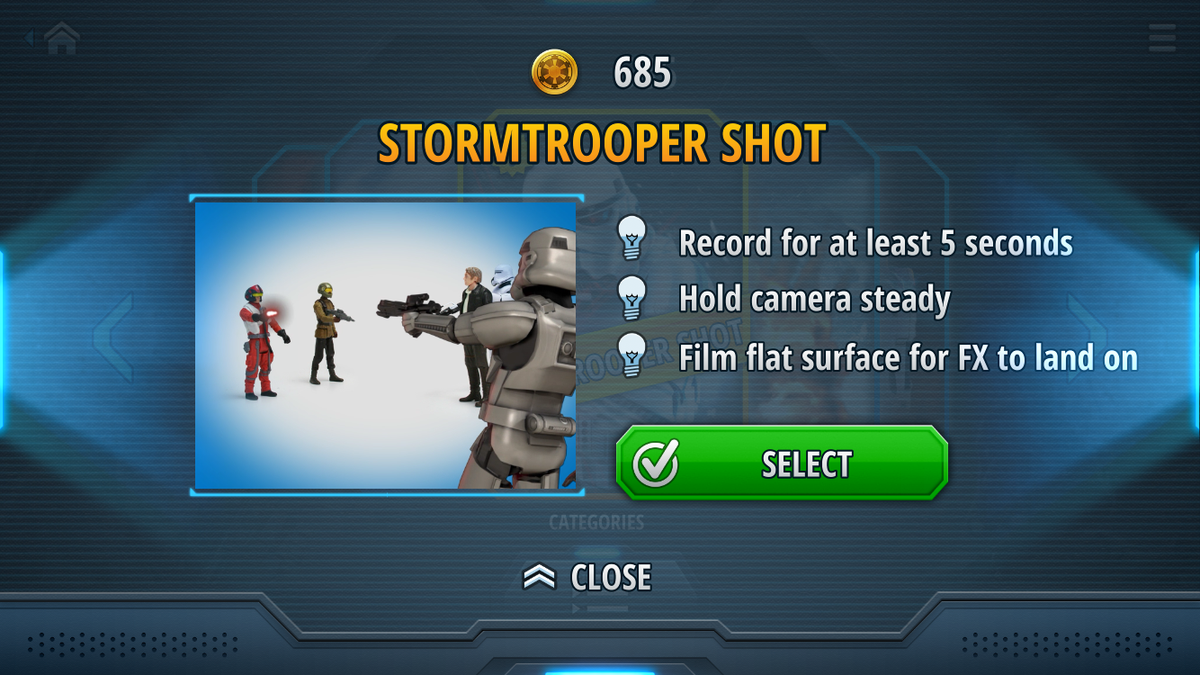 Although designed to work with the new Hasbro Rogue One toys, you don’t necessarily have to buy a billion action figures or vehicles to get the most out of the app. That said, they can help — each toy Hasbro is putting out has a QR code that you can scan with your phone or tablet to unlock a random new VFX shot within the app. You can also unlock those shots within the app using a currency — a currency you can’t purchase with real money, but which you earn from making movies with the app, if buying hundreds of dollars of Star Wars toys isn’t for you.

It’s a pretty cool way to jazz up a kid’s — or a kid at heart’s — action figure movies, especially if you were already going to get them some of the new Star Wars figures when they come out in a few weeks. The StudioFX app will launch on iOS and Android later this month, with the new Rogue One toys available from September 30.