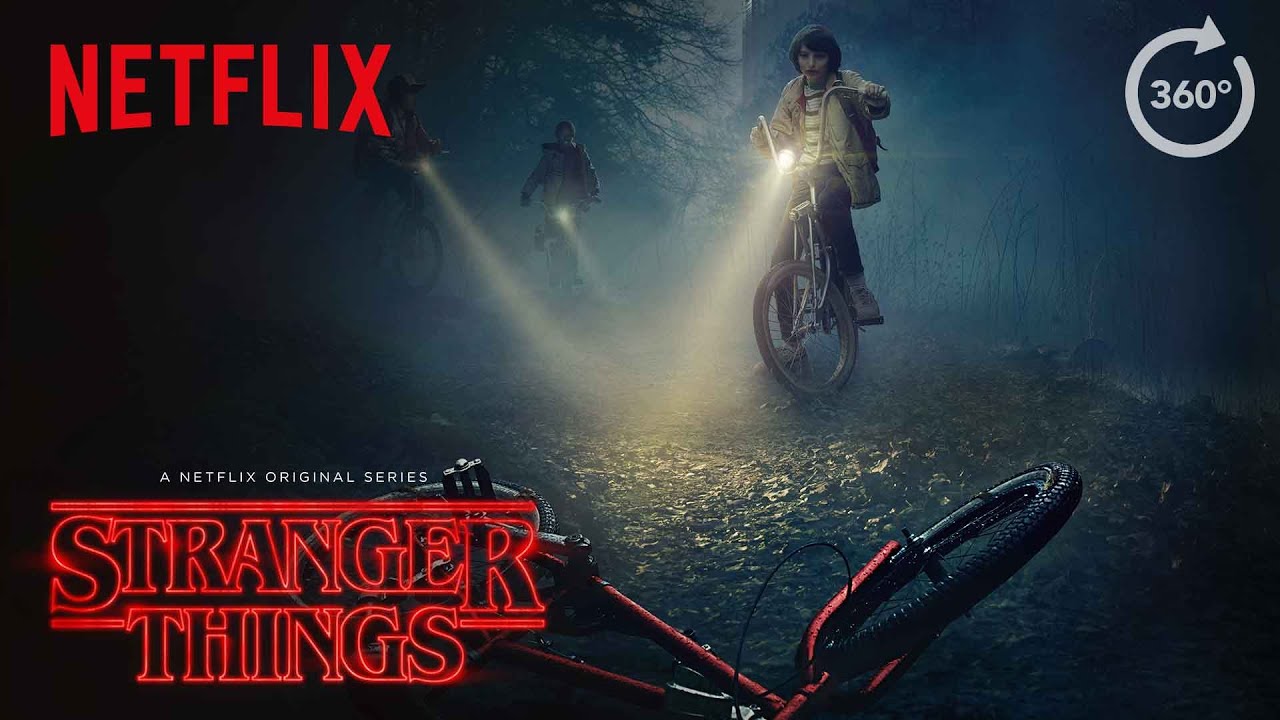 Stranger Things was awesome — if you haven’t watched it yet, you’re missing out. If you have, then you know just how creepy the world (and some of its inhabitants) are; there’s one particularly spine-tingling short that Netflix has taken some heavy inspiration from for this virtual reality short flick.

This two-minute clip is a render, rather than live-action footage, but despite the low resolution it’s actually pretty unsettling — especially at the end. It can be watched in all its 360-degree creepiness using the YouTube app on Android and iOS, or in VR if you have a Google Cardboard or Samsung Gear VR headset. [YouTube]