Trump's Weirdo Doctor Uses Windows XP, Which Could Be A Violation Of US Law 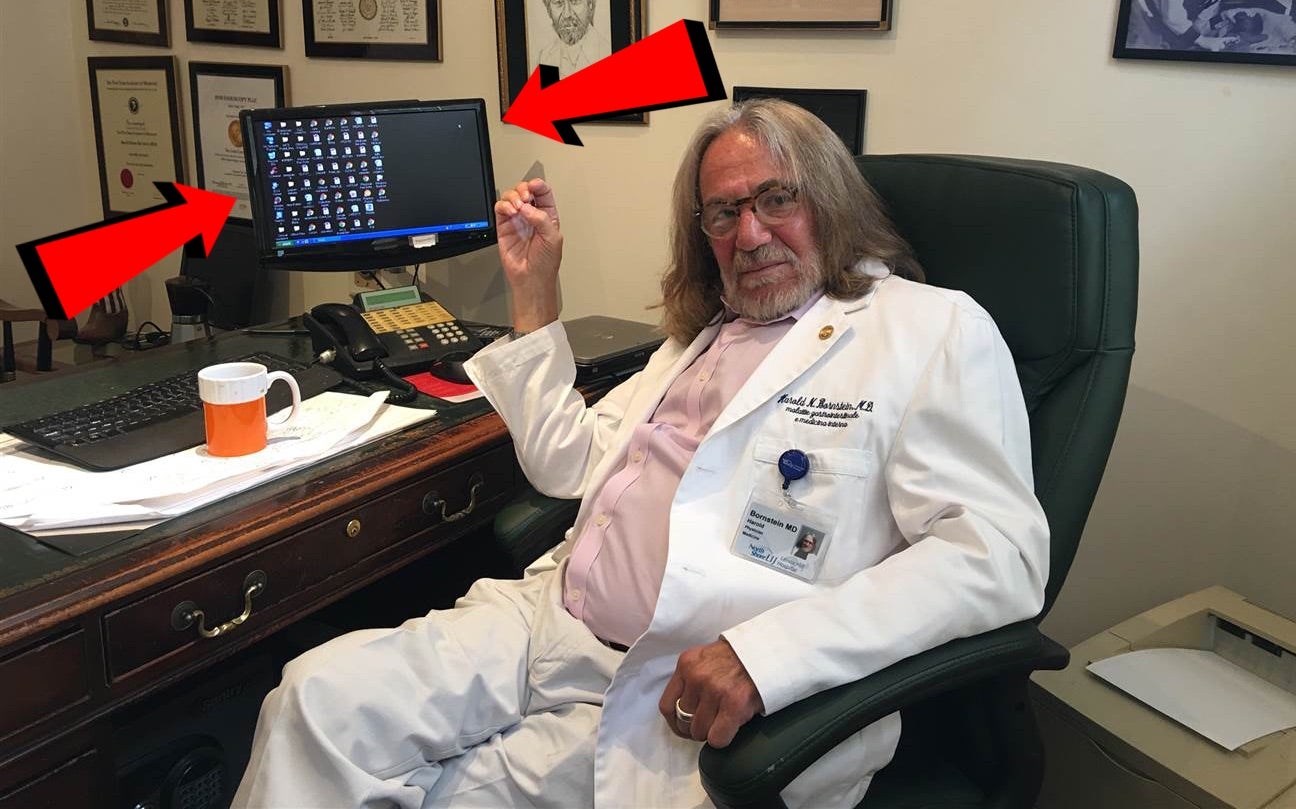 Why does it matter if Dr Bornstein is using an outdated operating system? Well, it could be a violation of the Health Insurance Portability and Accountability Act (HIPAA). Microsoft stopped supporting Windows XP back in 2014 and HIPAA requires doctors to make continued security updates to their systems to protect the privacy of the information they collect on their patients.

Information stored on a computer running Windows XP is potentially at risk and the security community pretty universally regards Windows XP as unsafe at this point. So... best of luck, Mr Trump?

The rest of NBC's story is interesting, of course, as it tells the story of Trump's medical history and how Bornstein came to write his ridiculous (and now infamous) note in five minutes in December.

"I like Donald Trump because I think he likes me," Bornstein told NBC News. Well, that could change if you get hacked thanks to your lax security, Dr Bornstein.