The New Director On Agents Of SHIELD Has Been Revealed 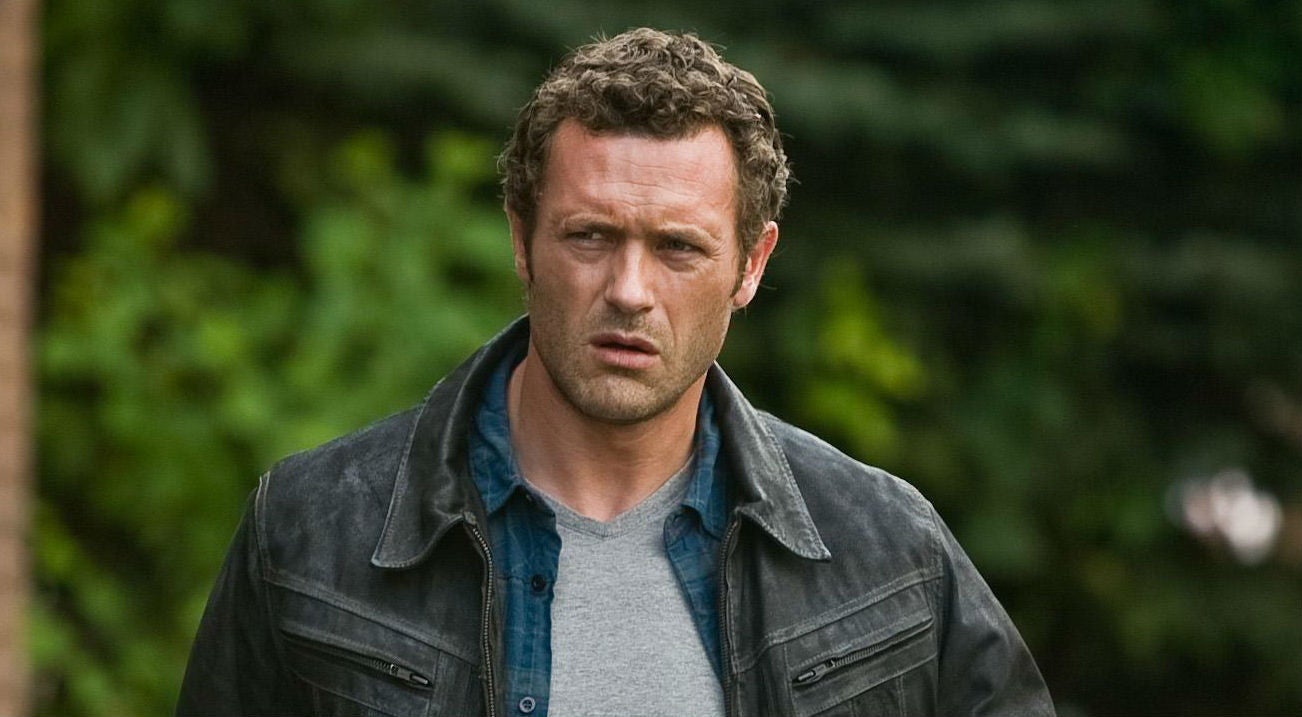 When Marvel’s Agents of SHIELD returns for season four on September 20 in the US, there will be a new sheriff in town. Or, more specifically, a new director of SHIELD — and he’ll be played by Jason O’Mara.

O’Mara is probably best known for his roles on TV shows like Life on Mars and Terra Nova, but in the nerd world people also know him as the voice of Batman in DC Animated films like Justice League: Throne of Atlantis, Batman vs. Robin, Batman: Bad Blood, Justice League vs. Teen Titans and the upcoming Justice League Dark.

According to the Marvel press release, this new director is a character “whose Marvel roots go back to the 1940s”. Who, specifically, that is we don’t know. We do know that he’s going to have a big impact on everyone on the show.

“Bringing Jason into the mix as the New Director of SHIELD forces everyone, particularly Coulson, to reevaluate their role in the Agency,” Jeph Loeb, Marvel’s Head of Television, said in a press release. “Jason has both the physical presence and acting dynamics that will connect with and challenge even the most loyal agent.”