Spotify Is Burying Artists That Give Exclusives To Apple: Report 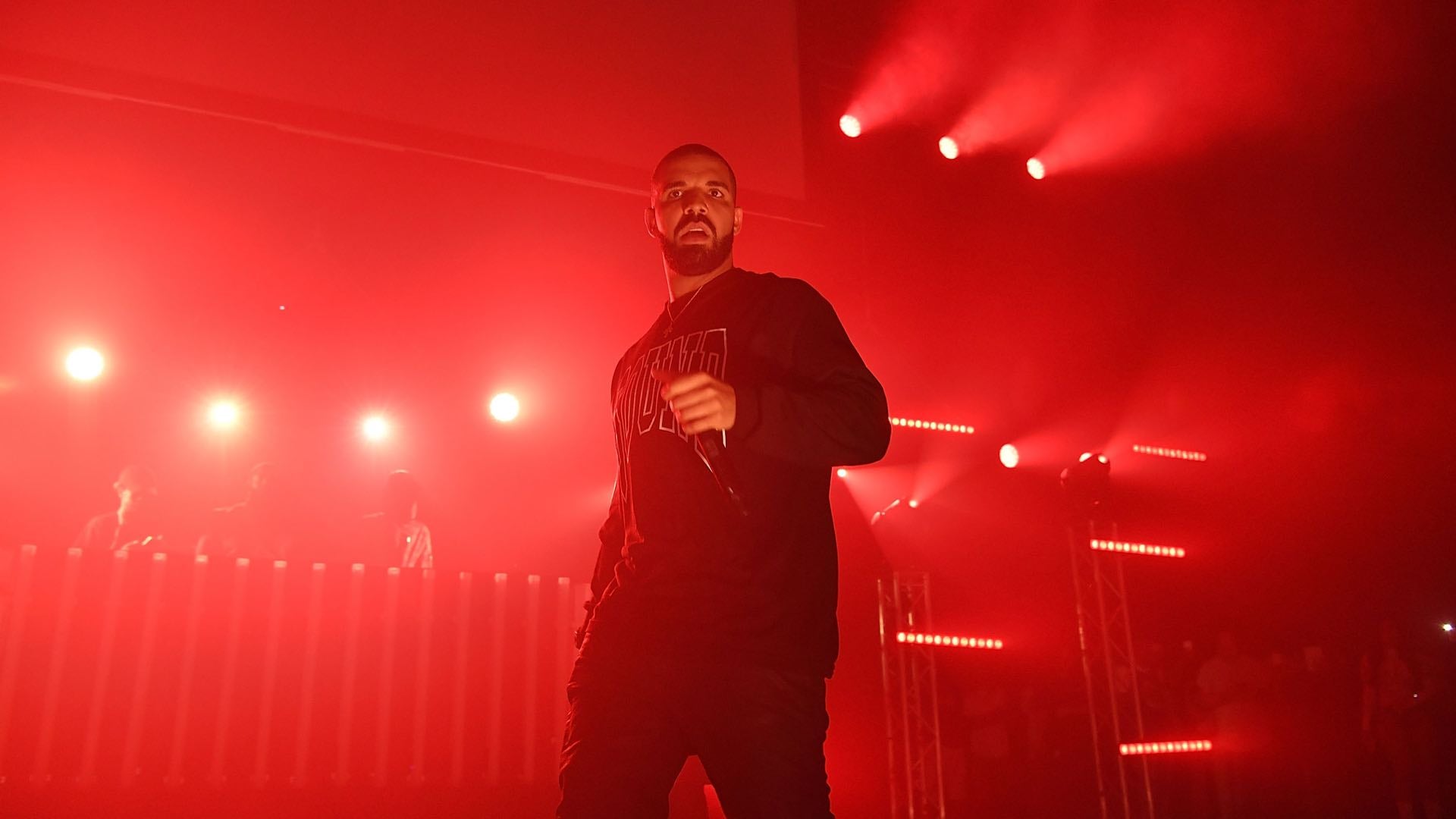 According to a new report, Spotify hates artist exclusives so much that it's penalising acts that put their jams on Apple Music first. Image: Getty Images

Bloomberg cites "people familiar with Spotify's strategy" as saying that if an artist releases an album exclusively on Apple Music — as Frank Ocean just did — they can expect that their tracks won't be featured on Spotify playlists once they do hit the service. Releasing exclusively on Tidal can incur Spotify's wrath too.

If true, the strategy would affect artists including Adele, Beyoncé, Drake, Frank Ocean, Kanye West and Chance the Rapper, who have all withheld music from Spotify in favour of an exclusive release on competing streaming services.

Not only will an artist's tracks not get listed on Spotify playlists, but Bloomberg says that they will be buried search rankings too:

Spotify has been using such practices for about a year, one of the people said, though others said the efforts have escalated over the past few months.

In a statement, a Spotify spokesperson told Gizmodo that reports that Spotify is burying artists in search are "unequivocally false".

Spotify is increasingly making its feelings about exclusives public. On Thursday, Troy Carter, Spotify's global head of creative services, slammed exclusives, calling them "bad for artists, bad for consumers and bad for the whole industry" in an interview with Billboard.

It's important to note that this purported strategy doesn't seem to apply universally to all artists. Drake, Spotify's most-played artist in 2015, is featured prominently on Spotify across its official playlists. Hell, Drake even has his own official Spotify playlist. This, in spite of the fact that Views had a one-week window on Apple Music.

Yeesh. As the war over customers and exclusives continues to escalate, it's becoming clear that the only guaranteed losers will ultimately be music fans.

We reached out to Apple Music for comment but had not heard back at time of writing.