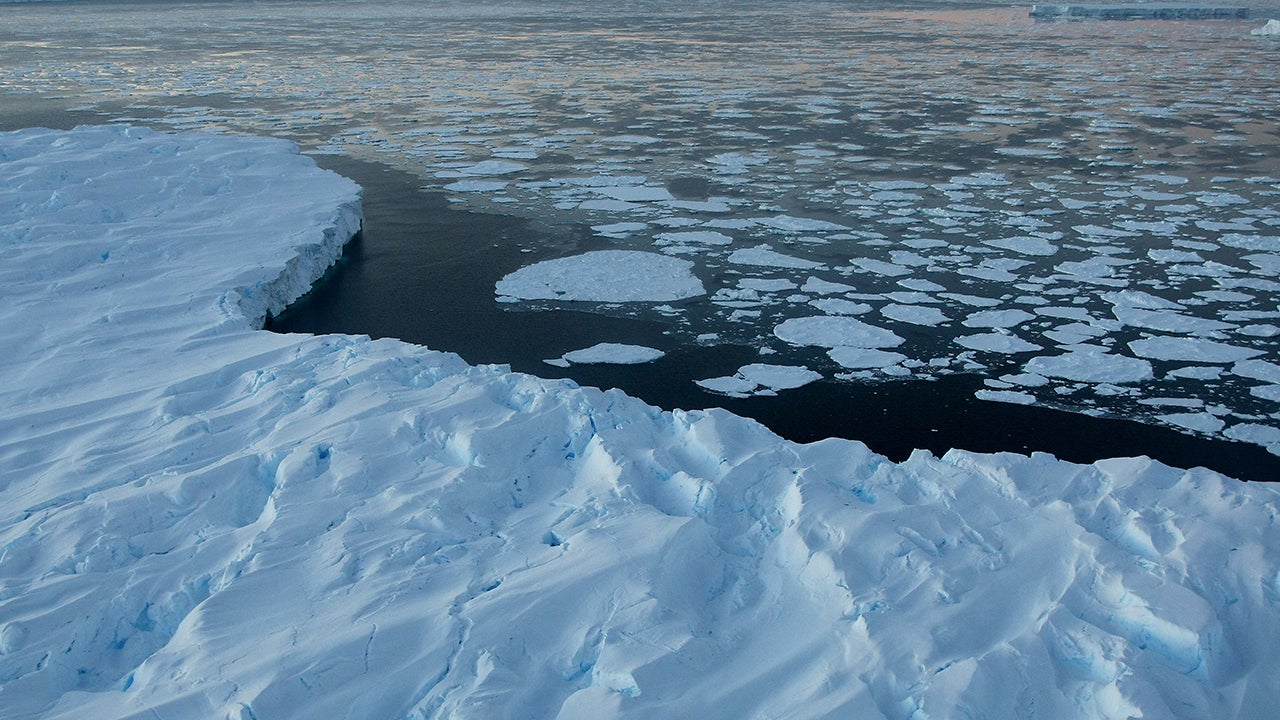 As the globe warms, we are apparently close to reaching that sweet spot between all the ice melting and the world ending. Scientists in France and Italy have started the Protecting Ice Memory project to preserve the valuable information stored in the slowly-disappearing mountain glaciers.

2007 Nobel Peace Prize winner and climatologist Jean Jouzel gave his support for the project, saying that “In the coming decades, or even centuries, this ice archive will be invaluable — be it for entirely unprecedented scientific discoveries or for understanding local changes in the environment.”

Carlo Barbante, an Italian scientist leading the project, says that his generation of scientists “has a particular responsibility to future generations” to preserve this ice.

Later this month a team of glaciologists will head to Col du Dôme, close to the border of Italy and France, to drill the first samples, “enormous, cylindrical samples called ice cores” for the project. If you’re worried about the power going out in the library, do not fear! The scientists will be storing the ice “on the high plateaus of Antarctica”, which they call “the most reliable and natural freezer in the world”. And then I guess they will stay there until the Earth gets so hot that everything melts. Cool.