Project Cadmus Will Be Major Baddie On Supergirl Season 2 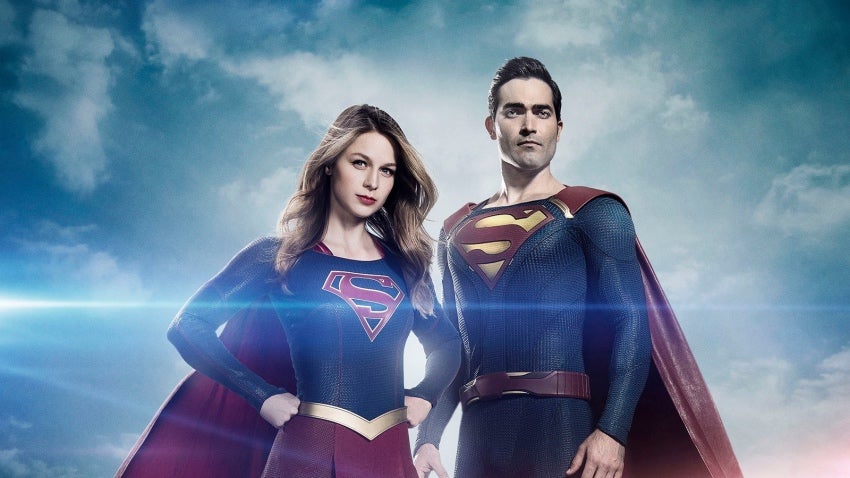 Looks like evil is going to get scientific on the next season of Supergirl. Executive producer Andrew Kreisberg told Entertainment Weekly that Project Cadmus, originally introduced in Season 1, will be the major villain for the first half of Season 2.

When we first encountered Project Cadmus last season, it was elusive and mysterious. All we knew was that it was a group designed to combat alien threats, and it’s where Kara’s adoptive father has been held.

Now, Kreisberg’s given us a bit more info on what to expect. According to EW, Project Cadmus is a government genetic engineering facility helmed by scientific zealots who believe it’s the public’s best interest to get rid of aliens forever.

That’s not exactly how the group has been portrayed in the past. In previous iterations, Project Cadmus weren’t outright villains, but had taken an interest in Kryptonians, including Superboy, a partial-clone of Superman. They have also been known to use alien technology and DNA to combat potential threats.

We don’t exactly know who’s going to be part of Project Cadmus this time around, but we at least know of one potential player. We learned a couple of months ago that one of the main villains next season is “The Doctor,” an evil female lead scientist on Project Cadmus. No confirmation, but we think she could be comics character Serling Roquette.