See Leia’s Rise of Skywalker Lightsaber in All Its Glory

The Jared Leto Tron is back on. (Photo: Disney-Vittorio Zunino Celotto/Getty Images for Gucci, Getty Images)

Tron 3 May Finally Go Ahead With Jared Leto and a...

To us, our X-Men! (Screenshot: Disney)

There’s a Flicker of Hope for a Return to X-Men: The...

All Hell Is Breaking Loose in Chicago’s Skies

Not Even Curfews Can Stop Teens From Screwing Up 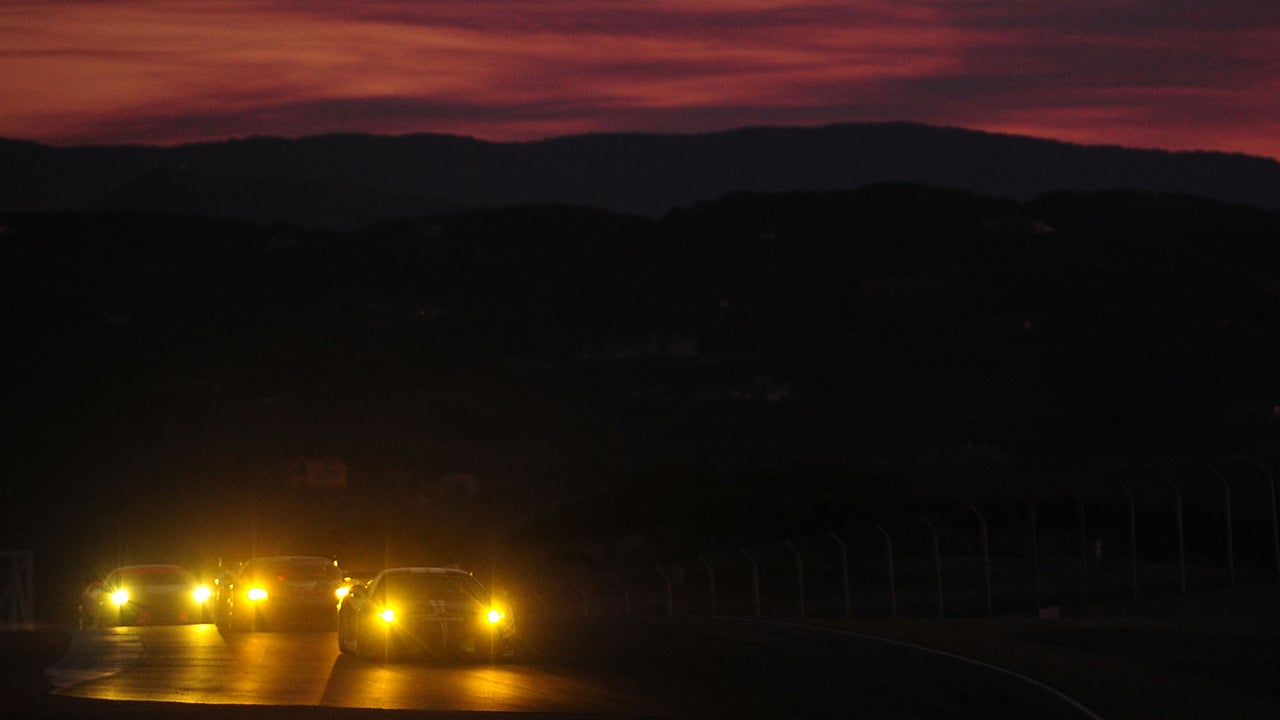 One of the craziest things that we as a society do is give teens licenses to operate death machines, which in some communities, are known as “cars”. (Full disclosure: I am extremely afraid of driving and do not have my licence.) While people get into crashes at any age, teens account for 30 per cent of motor vehicles crashes in the United States even though they only represent 14 per cent of drivers. In Australia, the rate of road deaths for young adults is 56 per cent higher than for all age groups. This makes sense, considering teens are inevitably new and inexperienced when it comes to driving.

Even though teens do the vast majority of their driving during the day, one-third of car accidents with teen drivers occur at night. In Australia, teenagers do 20 per cent of their driving during the night, but night driving accounts for 50 per cent of teen fatalities. A new US study conducted by the CDC investigated nighttime car accidents with teen drivers, focusing on crashes that happened between 9:00PM and 5:59AM. Researchers found that 57 per cent of their accidents happen at night between the hours of 9:00PM and 11:59PM. Most US states do have driving restrictions for teens, but 23 of them (as well as Washington DC) don’t require teen drivers to have supervision until after midnight.

Ruth Shults, the epidemiologist at the CDC who led the study, says that these states “could consider updating their nighttime driving restrictions to include earlier hours — for example, 9:00PM or 10:00PM” if they want to decrease the number of car accidents.

What would that mean for you? Safer roads.

What would that mean for teens? Even earlier curfews. Muahahahaha.