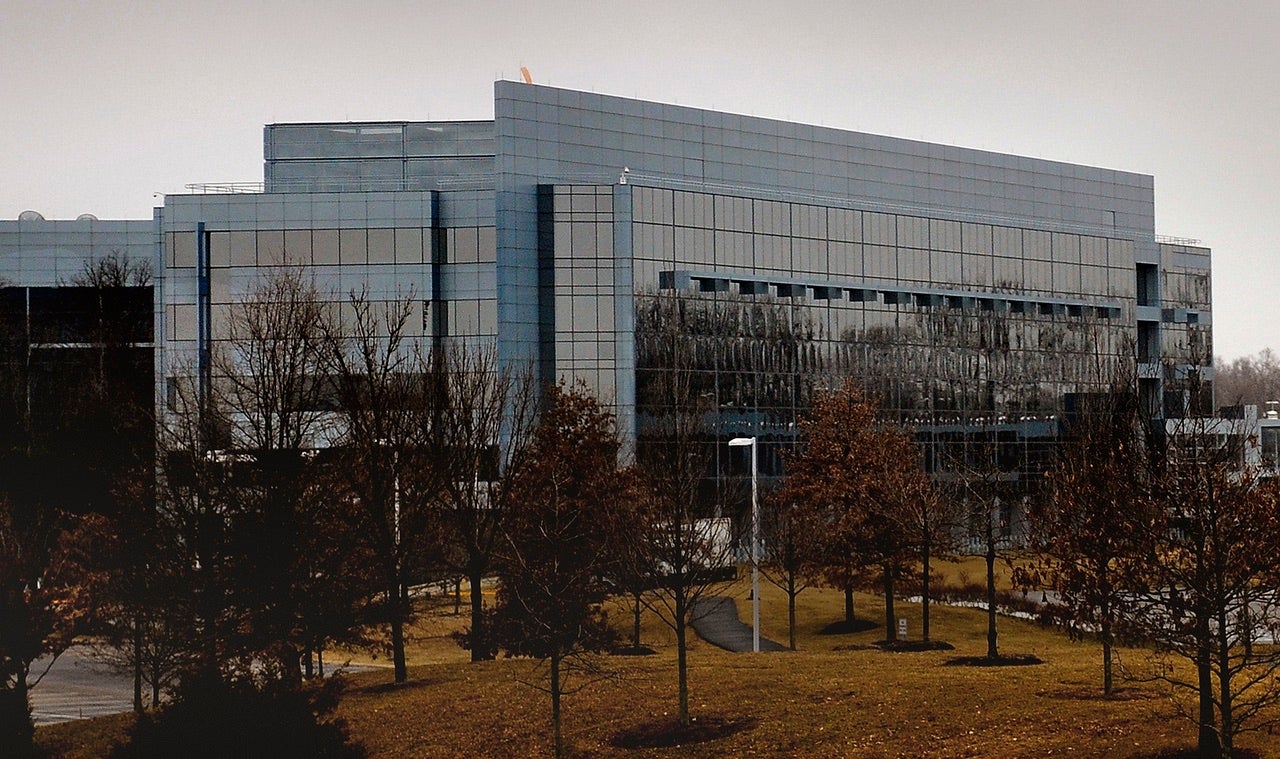 If you’re one of the United States’ most important spy agencies, you’d probably have a pretty strict list of what documents to keep secret, right? Well, judging from my latest FOIA request, the National Reconnaissance Office (NRO) might just be winging it.

Back in April, I filed a Freedom of Information request for a list of history papers held by the NRO, the American intelligence agency tasked with keeping an eye on the globe from satellites in space. I was expecting to get more information than had already been released to other organisations like Government Attic back in 2012. And a couple of days ago, I did. But I also received evidence that the FOIA redaction process can be pretty random — seemingly subject to the whims of whatever FOIA officer is assigned to the task of looking at your FOIA request that day.

In the response to my request for a bibliography of history papers housed at NRO, the intelligence agency fully redacted the title of a paper that had been made public in a previous release just four years earlier.

As you can see below, in a FOIA release from 2012, there’s a paper called “Synchronous SIGINT Satellite Operations, A Continuing History” with some minor redactions to the title. And on the right, in the release I just received a couple of days ago, the entire title has been redacted.

Now, this may not seem like a big deal. And indeed it may not be in the big picture. But as someone who files FOIA requests every day (and really does learn something new about the process all the time through simple trial and error), this is definitely a first for me.

I called the NRO FOIA Requestor Service Center earlier today but have yet to hear back. Needless to say, I’ll be appealing the determination of my FOIA request to NRO and will hopefully get some clarification about what’s going on here.

As I said at the beginning of the post, the scariest hypothetical isn’t that they’re trying to retroactively hide information. It’s that they’re probably winging it.