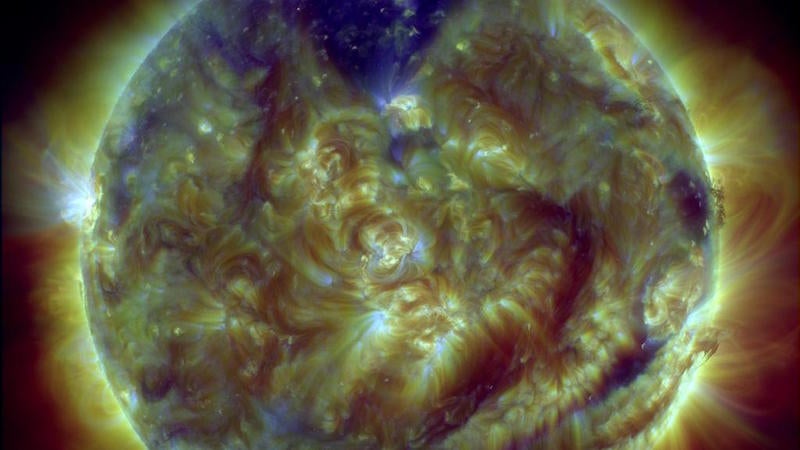 After more than a week offline, NASA’s Solar Dynamics Observatory — the sun-watching spacecraft responsible for these close-up images of solar flares, fire and loops — is back. But just what caused it to glitch in the first place?

The SDO’s instruments went out on August 2 in a planned outage during a lunar transit, when the moon crosses between the observatory and the sun. These transits are fairly common and predictable, and the SDO usually switches over into a holding-mode until the transit is over. This time, though, it got stuck there. 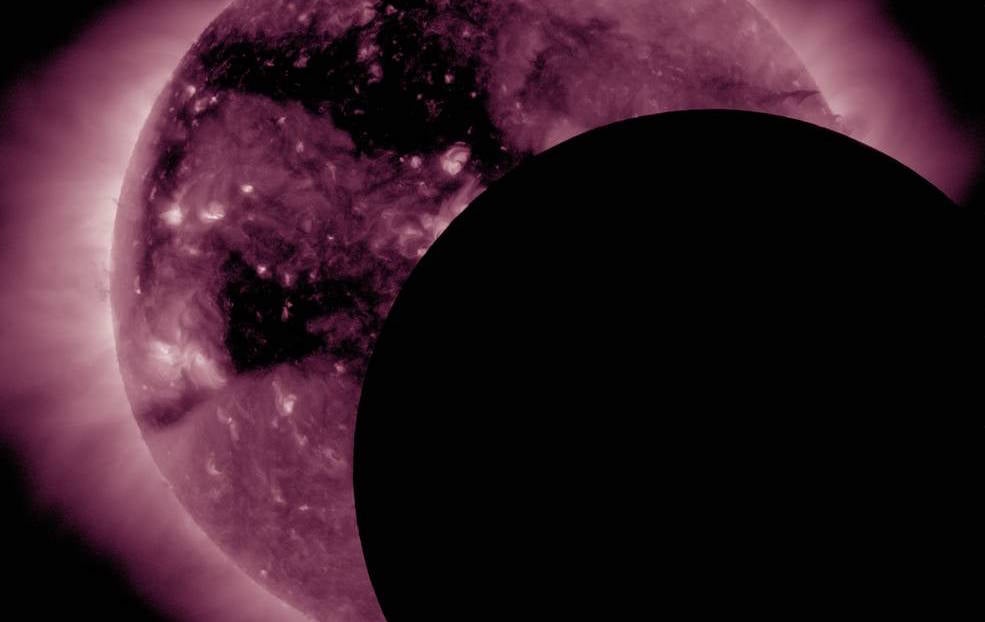 The team had to revive the SDO’s science instruments one-by-one to get it back online. The first two observation instruments — the Helioseismic and Magnetic Imager and the Extreme Ultraviolet Variability Experiment — kicked back on fairly easily, within two days. But the final one — the Atmospheric Imaging Assembly, which takes pictures of plasma surrounding the sun — had to have all its software reloaded before the researchers could finally get it back in action, more than a full week after it had gone out.

Now that the AIA is back, the SDO is back to its full capacity. But, NASA cautions that they will need to continue to check the data and calibrate it to make sure everything is really working on the SDO just like it was before. For now, though, we can all keep enjoying the SDO images that it continues to beam back.