My Worst Obsessions As A Toy Collector 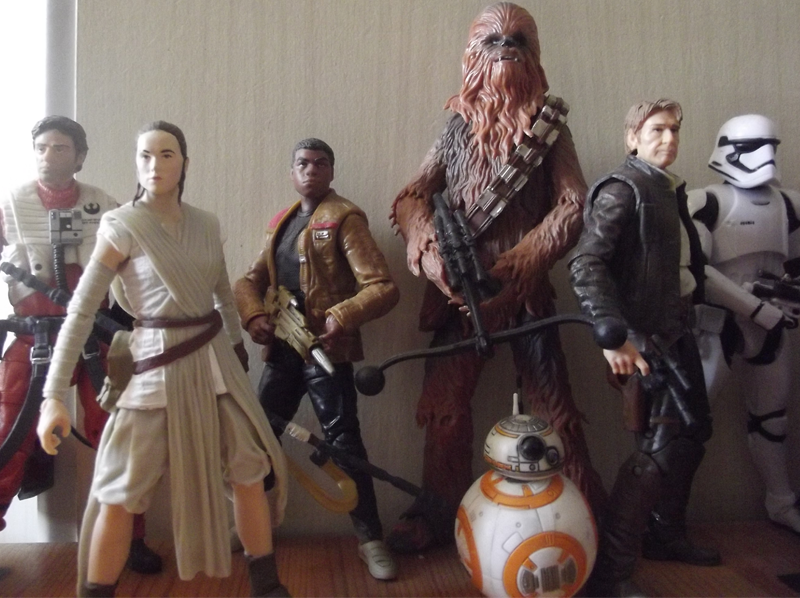 I love toys. I am (supposedly) a fully grown adult, and yet, I lose my shit over tiny bits of plastic on a regular basis — the losing of said shit is how I came to work for this very website. But let me tell you: loving toys is both incredibly fun and a terrible hobby to develop. Here’s why. 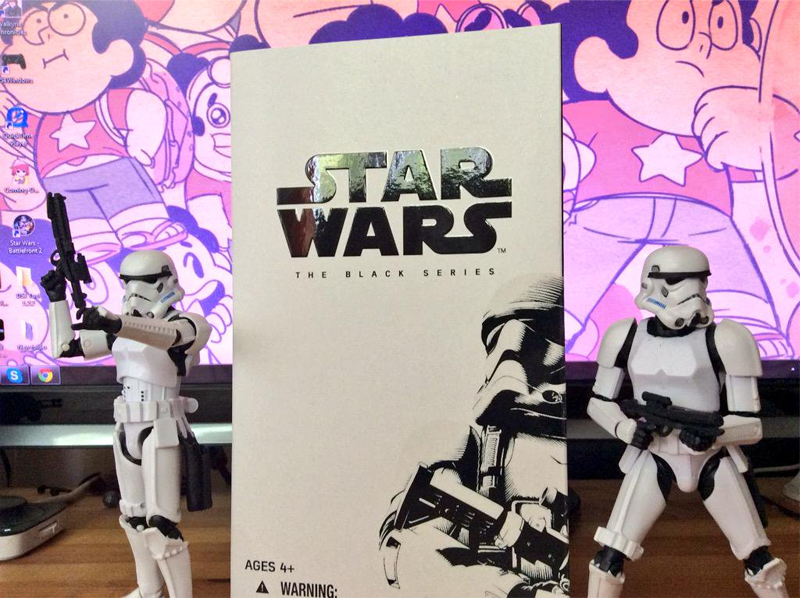 Stormtroopers waiting to free their plastic brother from his packaging.

Stormtroopers. Cybermen. Daleks. Ringwraiths. You can never buy just one “army builder” character — unless you’re a perfectly reasonable person. Unlike me. Let’s get that bit right out of the way: I am not a reasonable person when it comes to toys.

I will always buy at least two of a grunt figure, or, on crazier days possibly four. If they sell a squad leader variant — god, Clone Wars toys were a nightmare for this — then I’ll get that as well, because a squad of figures couldn’t possibly go without a commander, right?

Back when Doctor Who figures were at the height of their popularity, I bought about six of the redesigned Silurian figures and I didn’t even like the design of them. But whenever there is a chance to own a team or a squad of things, I will happily buy multiple versions of the same figure just to scratch that itch.

Wanting to Take Everything Out of Its Box

This is a little different from your average toy obsessive, but I actually can’t stand keeping toys in boxes. They’re meant to be played with (or at least posed)! They’re fun, not elaborate art displays. Outside of rare instances like exclusive items or figures where I’ve had the packaging signed by someone, I will always discard the packaging and actually physically interact with the toys I buy.

But then I realise that when you have to store these things away — and with the amount I own, I couldn’t possibly keep them all out unless I fancied being the crazy cat lady off The Simpsons, but with plastic figurines — easily stackable boxes are way simpler to stack and store than a giant pile action figures. Bubble wrap becomes your friend real quick, in that regard.

Liking a Lot of Weird Franchises, and Immediately Wanting Toys From Them 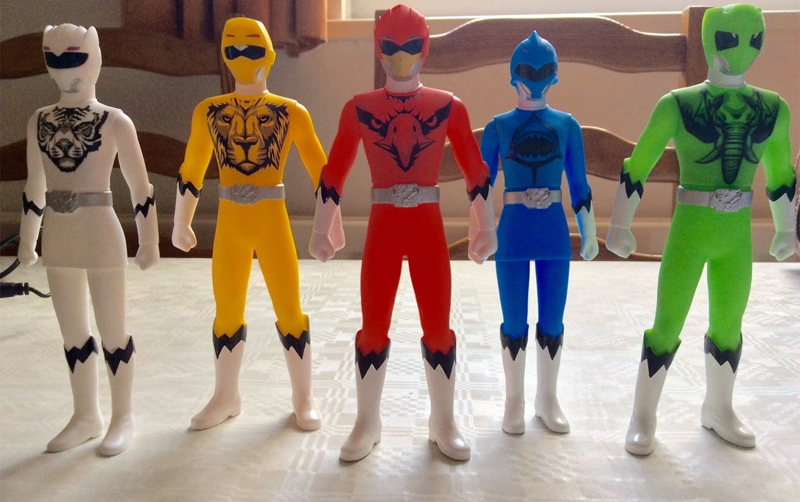 People express their fandoms in many varied ways, but I express mine through merchandise acquisition. In an era where brands know how easily susceptible saps like me are that’s usually pretty easy, because most nerdy things have equally nerdy merchandise lines to accompany them. Sometimes, though, finding merch can be a challenge

Case in point, over the past year or so I’ve started getting into watch Super Sentai, the Japanese superhero franchise that the Power Rangers (which I loved as a kid, and yes, still have tons of toys from) series were adapted from.

Given its unique status as an international brand, that was easy when I was watching Japanese versions of the shows already brought over as Power Rangers — toys were readily available, and cheaper than importing. Less easy when I started watching the Sentai shows that are yet to be adapted, like this year’s Doubutsu Sentai Zyuohger.

Didn’t stop me from getting figures.

Buying Things Despite Not Having the Space for Them

I can’t stop buying toys I want, so you end up with either messes like my desk at the moment (I really need to find somewhere to put that Ghostbusters LEGO set), or the process of having to treat said desk and other spots around my home as if they were art gallery exhibitions, with items rotating in and out every once in a while.

Most people would be fine with owning one or two things from something they love, or something with a certain significance. Not me. Thankfully, I’m not the only staff member like this, so at least there is a shared sense of suffering.

I love Star Wars. But also, god damn you, Star Wars. The franchise that deeply embedded itself into me as a six-year old and has yet to let go is the same one that fuelled my earliest toy obsessions, collecting Hasbro/Kenner’s hilariously over-muscled Star Wars toys in the wake of the Special Edition re-releases.

Star Wars and toys, of course, have a long history, and it’s one of the most powerful and influential toy markets around. So, without a shadow of a doubt, there is always new stuff to tempt money out of my wallet with, even more so now there’s a movie every year (and seemingly a “Force Friday” merchandise bonanza to accompany them).

With so many beloved characters, locations, and ships to exploit, there’ll always be something I’ve got my eye on… like, say, the new Rogue One figures on their way.