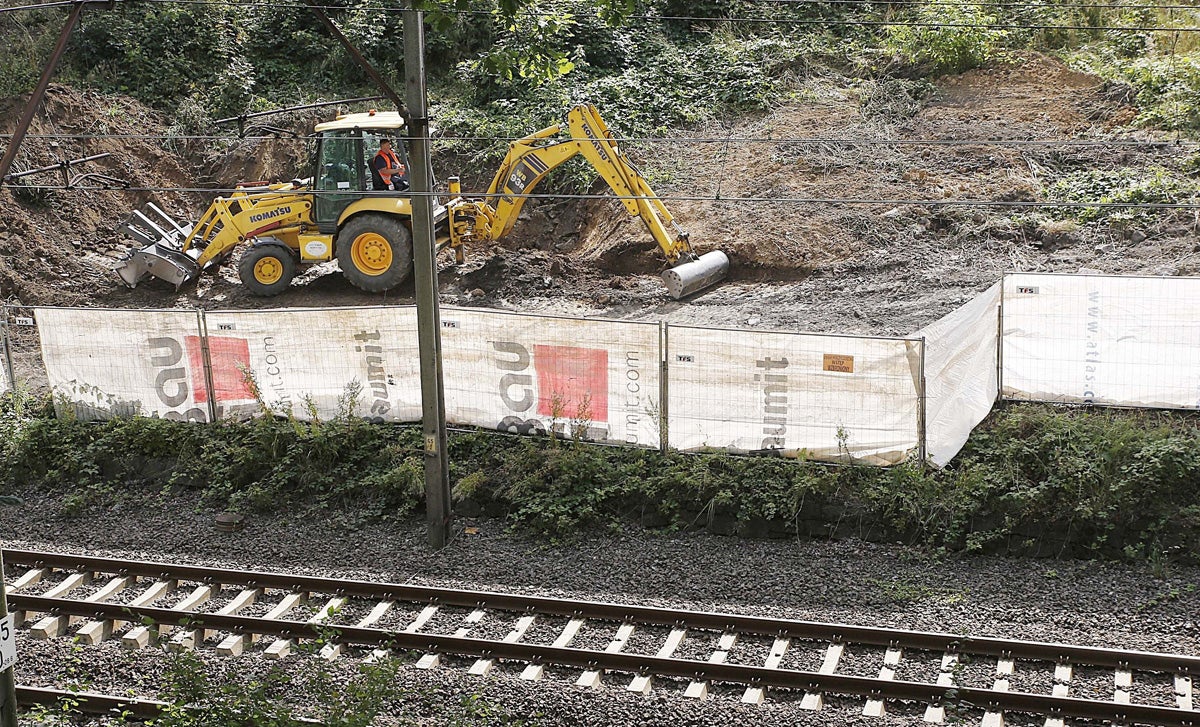 In the bowels of the Owl Mountains near Wałbrych, Poland, legend tells of a hidden train, armed to the teeth and packed with up to 300 tonnes of Nazi gold. According to geologists, it isn’t there. According to historians, it may not exist. But naysayers haven’t deterred treasure hunters from setting out in search of the train and its fabled riches once more.

Today, a handful of volunteers led by gold-diggers Andreas Richter and Piotr Koper began excavating dirt along railroad tracks above the purported site of buried treasure from the dying days of the Third Reich. Richter and Koper electrified the public imagination last autumn, when they announced they’d discovered evidence of a train which, according to legend, entered the Owl Mountains in 1945 bound for a secret, unfinished Nazi project called “Riese”.

That claim was swiftly rebuked by Polish geologists, who rescanned the area with magnetic field detectors, thermal imaging cameras and radar, and found nothing suspicious. Undeterred, Richter and Koper hired a half a dozen companies to conduct independent analyses of the site. According to a spokesperson for the excavation team, each of these companies detected curious anomalies in the ground, possibly indicating railroad tracks running along a hidden tunnel.

For Richter and Koper, it was enough of a lead to press on with the search. It’s worth noting that the historical existence of Project Riese has never been proven, while even the most top-secret Nazi projects have some documentation. According to the Associated Press, the local legend appears to stem from a retired miner who heard a rumour from a German guy in the 1970s. It’s all a bit shady and dubious — but one way or another, it seems like the answers are coming.