Minecraft Is Coming To Oculus Rift Next Week 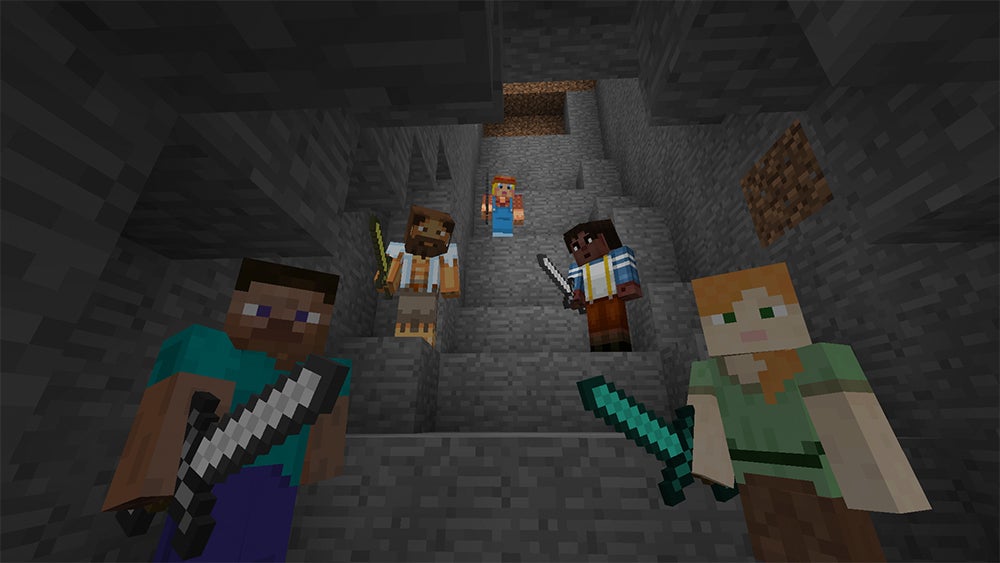 Minecraft fans, rejoice! The popular sandbox video game will finally be playable in virtual reality as soon as next week. Mojang employee Tommaso Checchimade made the announcement last night in a tweet.

PSA: unsurprisingly, promised dates change 🙂
We said that Rift support would be in 0.15.6, but it will be out next week instead!

The exact release date of Minecraft VR is still unknown, but what’s now clear is that it will be made public sometime next week. The update will allow gamers playing the Windows 10 version of Minecraft to strap on an Oculus Rift headset and start walking around their created worlds using an Xbox One (or any other Oculus-compatible) controller.

If you already own another version of the game, there’s still hope. Mojang is letting people who have already purchased other versions of the game download the Windows 10 version for free by logging into the Mojang website, then downloading a copy from the Windows Store.

Minecraft’s journey to the Oculus Rift has been a long and winding road. The game’s original creator Notch publicly refused to bring a version of Minecraft to Oculus because “Facebook creeps [him] out” (Facebook bought Oculus for $US2 billion ($2.5 billion) in 2014). Notch later sold Minecraft to Microsoft for $US2.5 billion ($3.2 billion), and just a few months later, a deal was hatched to bring Minecraft to Oculus headsets. Now, we’re just one week away from walking around our beautiful, pixelated creations in all their glory. Hallelujah.