Microsoft Keeps Dossiers On Journalists And Sent Us One By Accident 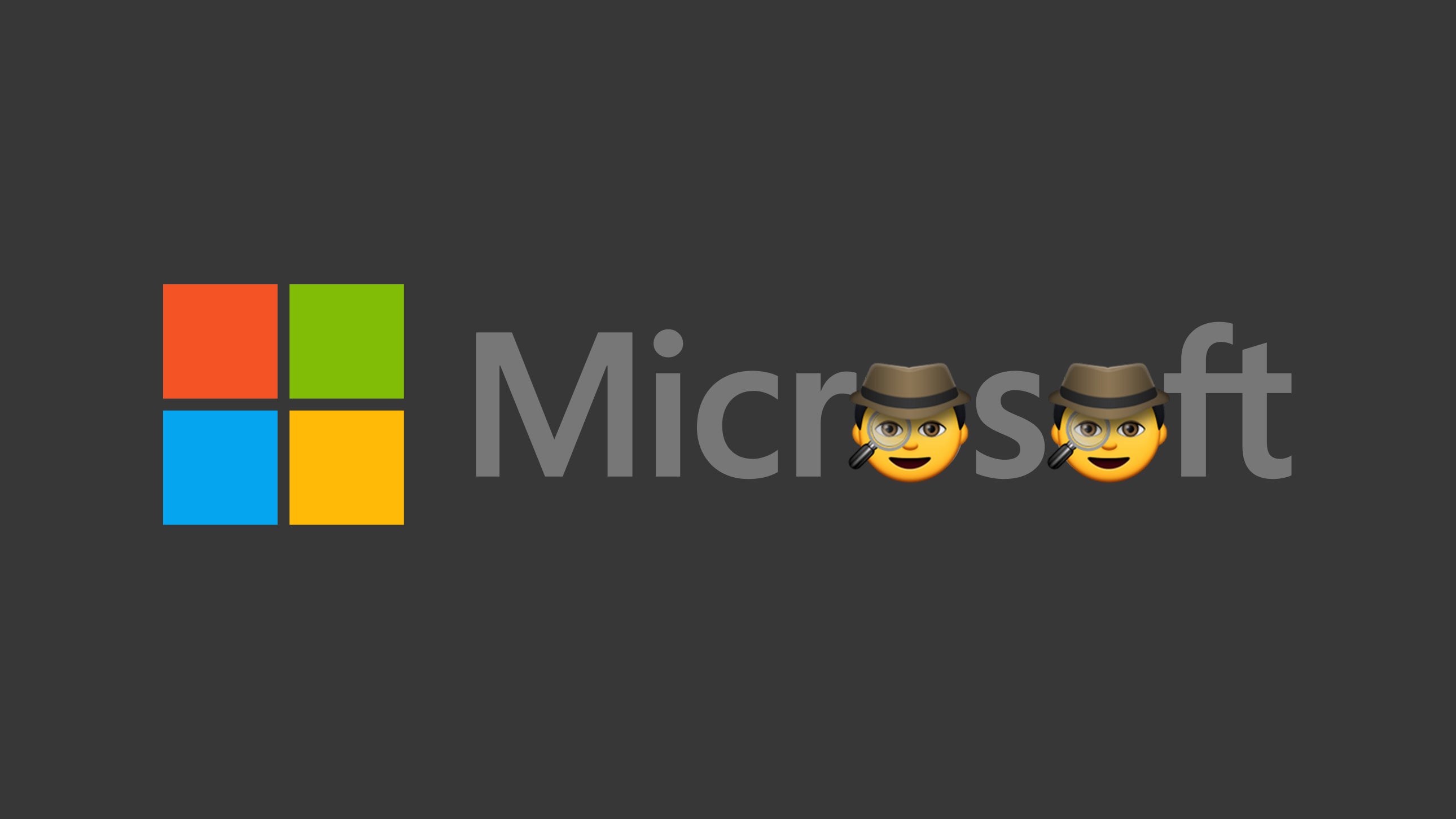 Email can be a slippery beast, and one thread of messages Gizmodo recently received — seemingly by mistake — has given us a window into how Microsoft prepares its employees for the apparently terrifying prospect of talking to the press.

The emails, which were sent to Gizmodo Tuesday afternoon, appear to show several high-level Microsoft executives discussing how they plan to roll out a new Skype bot announcement today — and more specifically, how they intend to incorporate a reporter into these plans.

Among other things, the email thread features a one-and-a-half page dossier on Mark Sullivan, a senior writer for Fast Company. According to the emails, Microsoft had apparently initially pitched an interview with Gurdeep Singh Pall, a corporate vice president who focuses on Skype, to Wired, but the outlet “passed due to scheduling” so the company went with TechCrunch and Fast Company instead. Congratulations, everyone.

The writeup on Sullivan is both illuminating and entertaining — insofar as a corporate dossier can be “entertaining”. It includes Sullivan’s areas of coverage, details on his “writing style” and his thoughts on Microsoft’s bot competitors, including Alexa and Siri. (According to the dossier, he has “mixed feelings” on the Amazon’s bot, while he has an “overall positive opinion” on Apple’s.) In a bit of PR person-as-Sherpa manoeuvring, the rundown notes that Sullivan doesn’t cover Skype news regularly, “so will be important to make sure you’re setting enough context to bring him along on the journey.”

Oh, and then there’s this tidbit: “Off the record, he finds Facebook bots to be boring and not very smart.” Better luck next time, Zuck.

Besides the dossier, the emails contain your standard corporate communications goings-on: There’s some back and forth on the wording of the blog posts announcing the news, a bit of discussion on the broader purpose of the releases and some details on the timing.

It’s certainly not unusual for a major company to keep a detailed description of a reporter — and some of the tidbits look to have come directly from Sullivan’s own bio — but these things are never supposed to see the light of day, and they’re certainly not supposed to land in the inbox of another reporter. Also, having Sullivan’s photo on there is kind of creepy. (When reached by email, Sullivan was remarkably chill about the entire thing.)

When asked for comment, a Microsoft spokesperson sent over the following statement:

As you might expect, we work to make sure all of our spokespeople come into any interview prepared. This includes being clear about what the interview is about, as well as giving them context on who they will be talking to. It also includes reminding them about previous interactions with the reporter, a synopsis of recent coverage and relevant information the reporter might have shared via other public sites like Twitter. We do this to ensure the interview is a good use of time for both parties.

The person who sent the errant email declined to comment further, and referred us to Microsoft’s statement.

Incredibly, this isn’t Microsoft’s first time at the dossier rodeo. As Erik Malinowski points out on Twitter, the company made a similar mistake in 2007 — and Wired promptly wrote it up.

Now, of course, we can’t help but wonder: What’s in Microsoft’s dossier for Gizmodo?