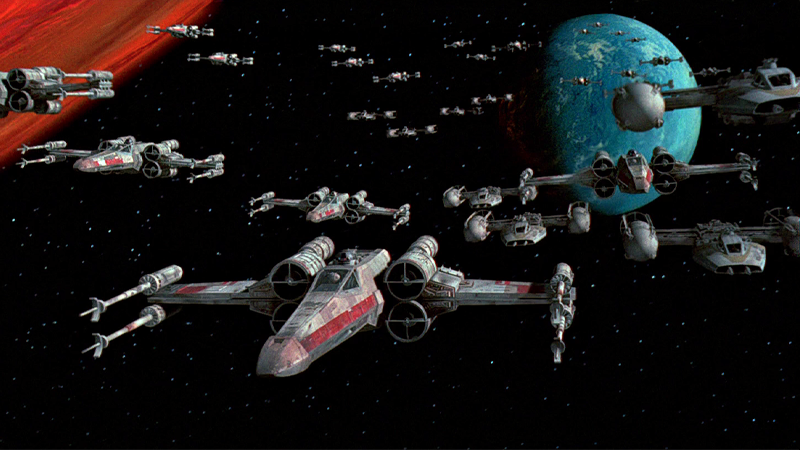 Lucasfilm's plans to bring the galaxy far, far away to live action TV have waxed and waned over the years — Lucas himself famously had the long-in-gestation Star Wars Underworld, but after the Disney acquisition, hopes of it coming to TV were quashed pretty rapidly. This is Star Wars, though: Now there's a new hope. Speaking at today's ABC panel at the Television Critics Association press tour (the American network, not the Australian one), ABC entertainment president Channing Dungey was asked about the possibility of Star Wars coming to the network now that it's firmly entrenched at parent company Disney — and instead of offering a throwaway response about how exciting that would all be, Dugney actually confirmed that talks are already ongoing between ABC and Lucasfilm about a Star Wars show (no, not the Star Wars show):

As a fan, I would absolutely love to say yes. We have had conversations, and we will continue to have conversations with Lucasfilm. It would be wonderful to extend the franchise.

According to Variety's TV correspondent Daniel Holloway, Dugney qualified that these talks, while ongoing, are definitely in early stages — with no timeline on when a Star Wars show might actually begin production in place yet:

More from ABC's Dungey on possible Star Wars series "[Talks] are ongoing. We don’t really have an official timeline yet." #TCA16

But this is indeed a first, tiny step in the direction of Star Wars coming to live-action television. Hopefully it pans out!