You Can Now Play Thousands Of Amiga Games For Free 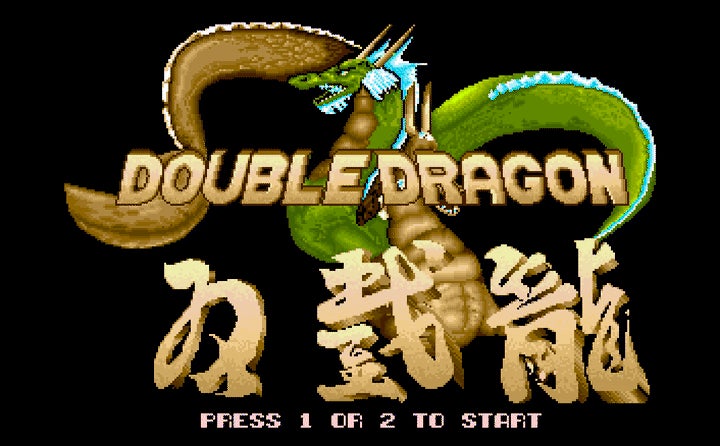 The Internet Archive is the home of our digital past, and now it's offering the greatest gift to any kid who grew up in the '80s and '90s: Thousands of playable Amiga games. If you're unfamiliar with Amiga, the computer system was the technological successor of the Commodore 64, one of the most popular computers ever made. The Amiga 1000 ran on its own operating system (Amiga OS), could display up to 4096 colours and was Commodore's heavyweight contender against Apple's Macintosh. It's still a much-loved machine to this day.

As The Next Web notes, the Amiga system didn't even have 10,000 games, so the archive could probably use a little housekeeping to get rid of some duplicates. But there is some Double Dragon and Batman: The Movie along with some other titles I've never heard of but sound A+. 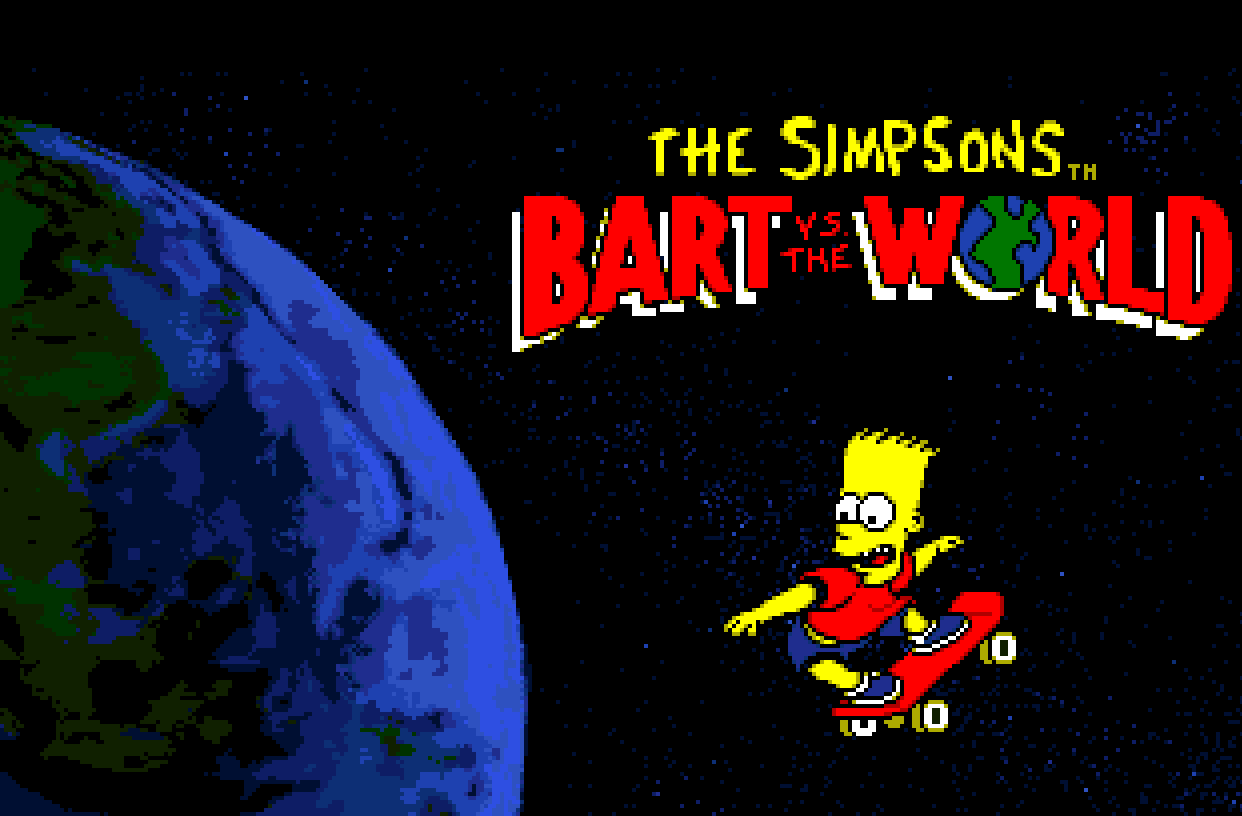 The Simpsons: Bart vs. The World 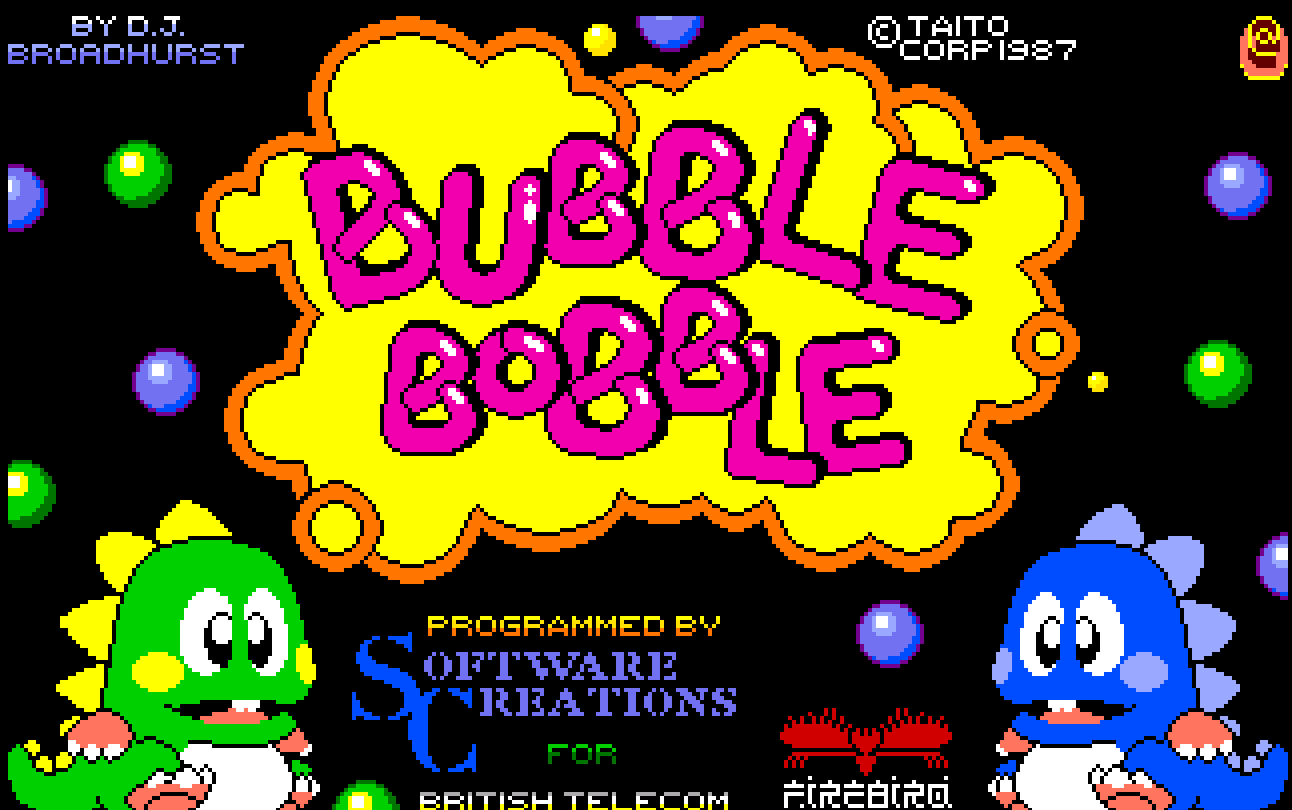 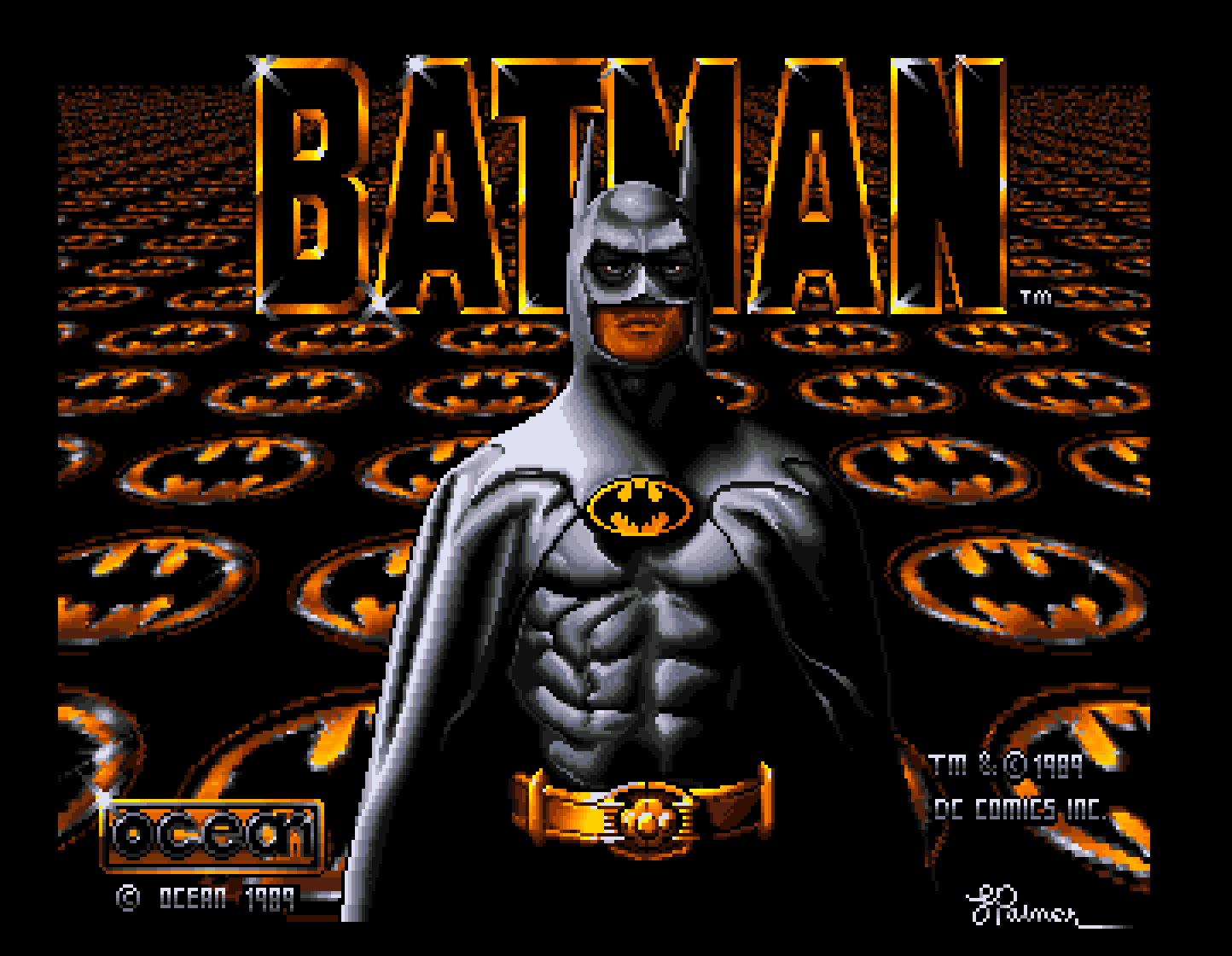 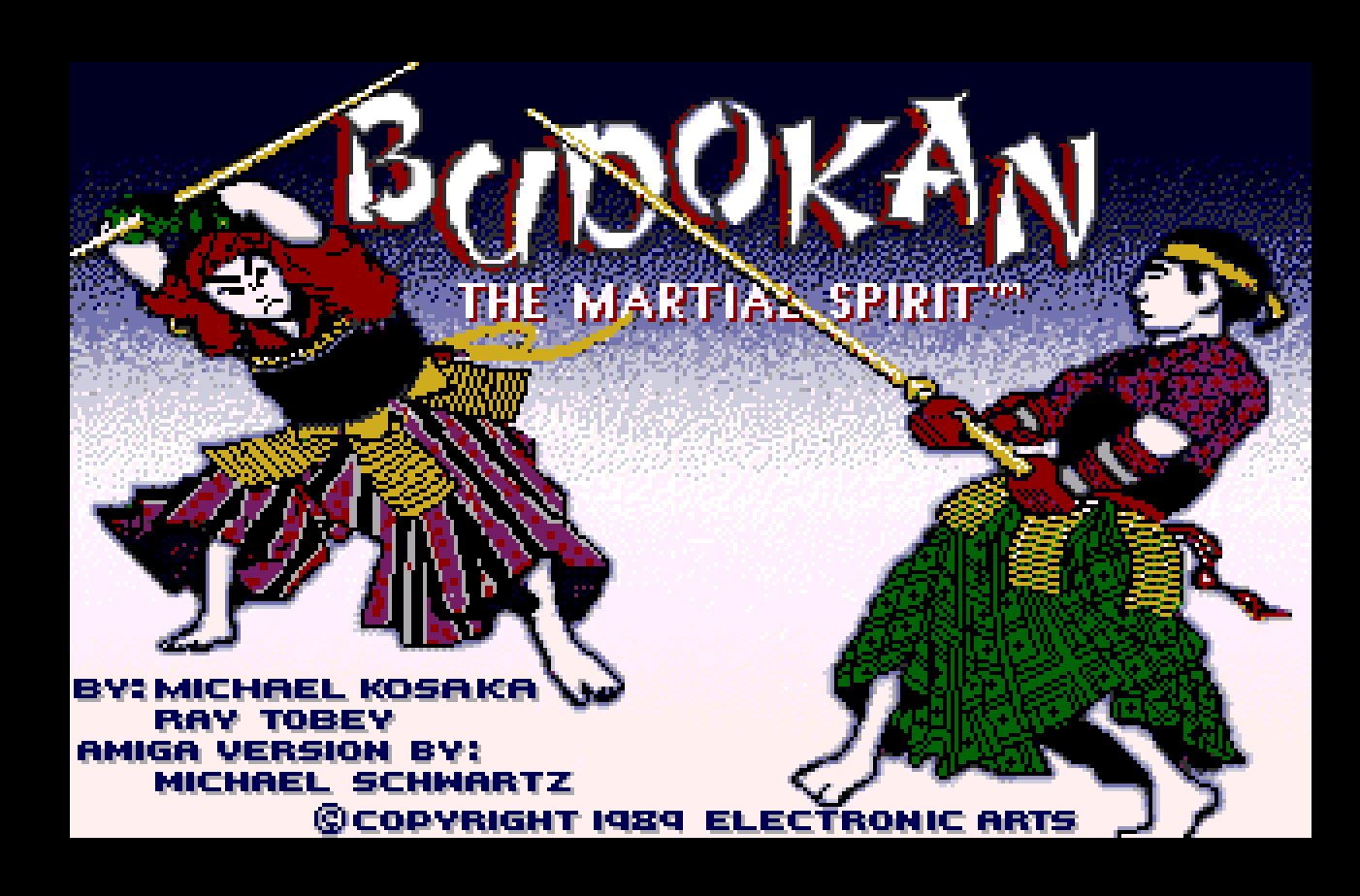 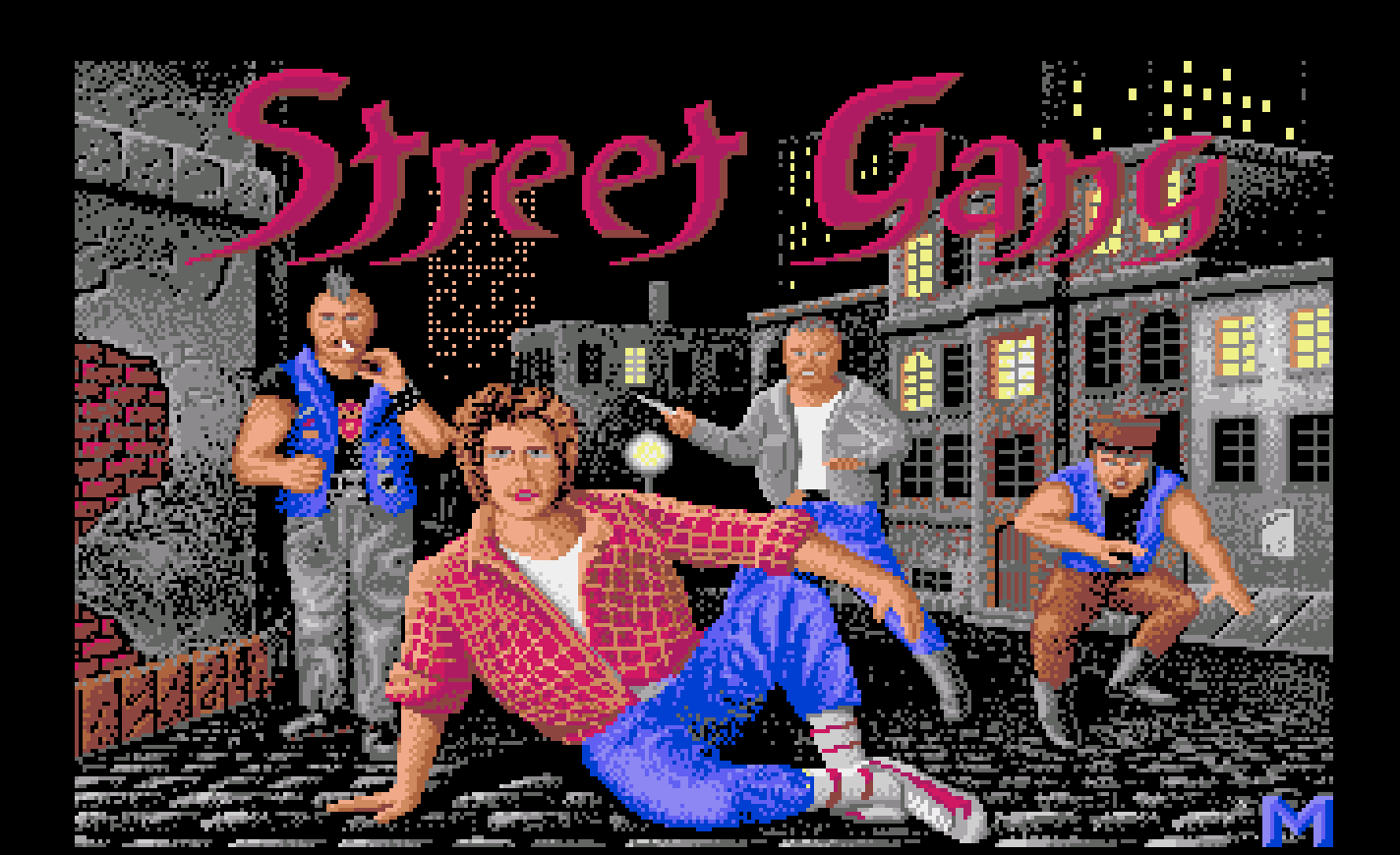 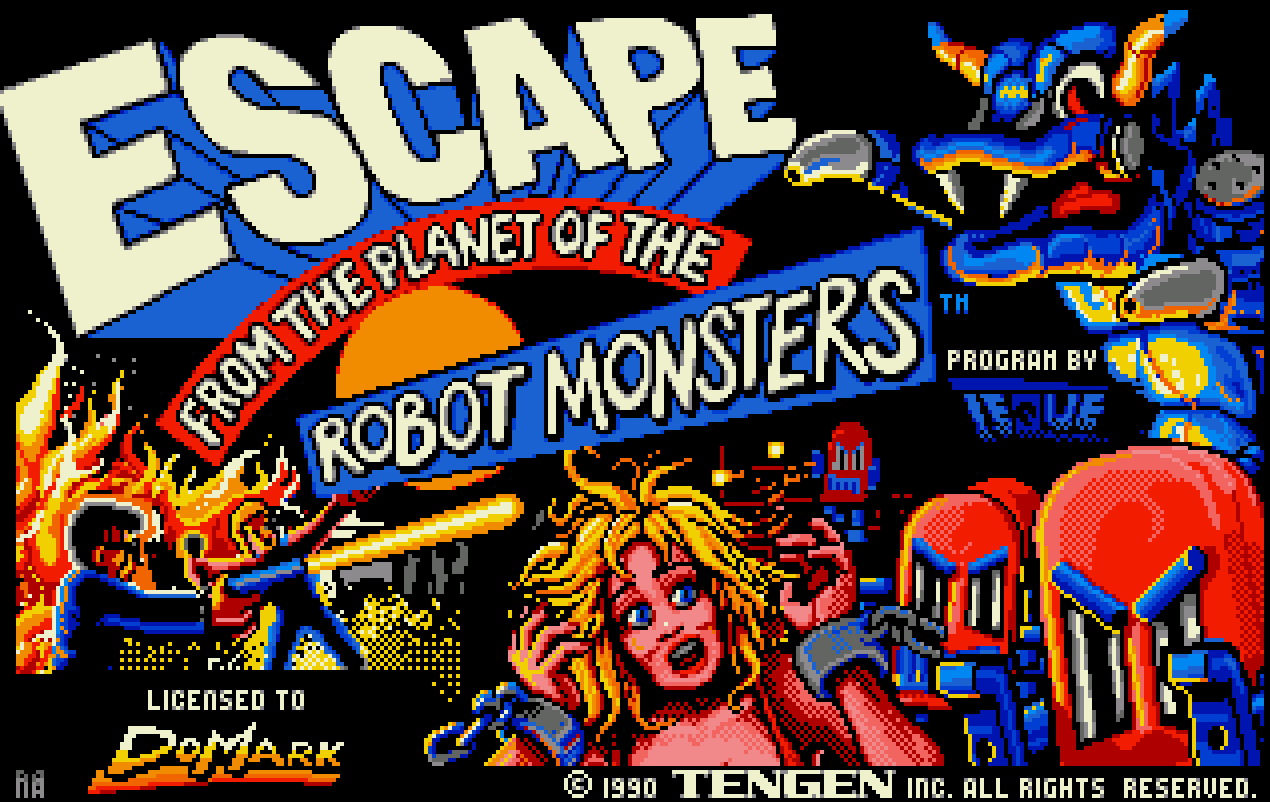 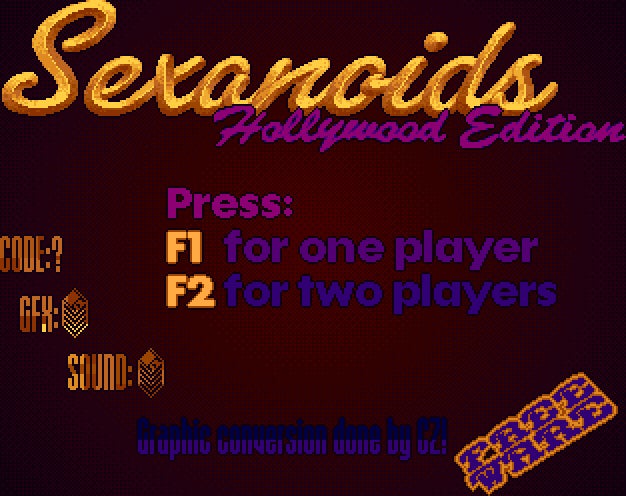 Even though Amiga is no longer with us (RIP 1985-1994), nostalgia never dies. Clear your schedule. It's time for dip back in time.

[Internet Archive via The Next Web]