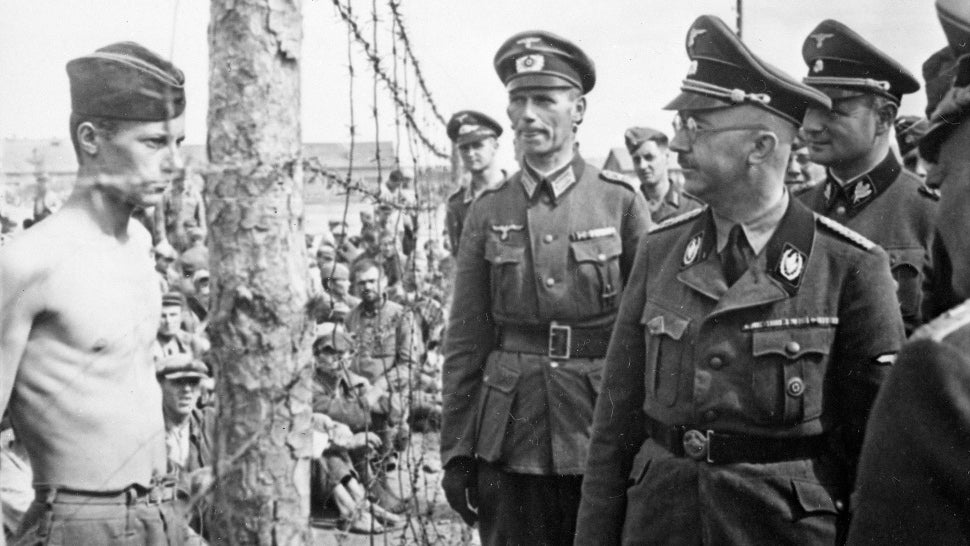 Work diaries chronicling the daily activities of Hitler’s henchman Heinrich Himmler have surfaced in Russian military archives. The recovered texts speak volumes about a key figure behind the Holocaust — a man who could orchestrate mass killings at one moment and then casually switch to mundane family matters the next.

Himmler inspects a prisoner of war camp in Russia, circa 1941. (Image: US National Archives and Records Administration)

Three books consisting of a thousand pages of Heinrich Himmler’s wartime diaries were uncovered by Russian historians in the small town of Podolsk. The texts, which read more like a daily agenda than a personal diary, were written by Himmler’s assistants. They had languished on a shelf for 70 years after being seized by the Red Army at the end of the Second World War. The diaries correspond to the years 1938, 1943 and 1944, which complements previously discovered diaries. The texts, which the German Historical Institute of Moscow describes as “a document of unusual historical significance”, will be make available to the public next year.

Damian Imoehl, a reporter for the German magazine Bild, managed to get a copy of the diaries, and they offer deep — and often disturbing — insights into the daily life of the second most powerful man in the Third Reich.

During the Second World War, Himmler formed the dreaded Einsatzgruppen and oversaw the construction of extermination camps. His role in the Holocaust cannot be understated, having directed the killing of some six million Jews and other ethnic groups during the war. But as his diary makes clear, he went about his daily business in a ruthless yet cavalier manner. 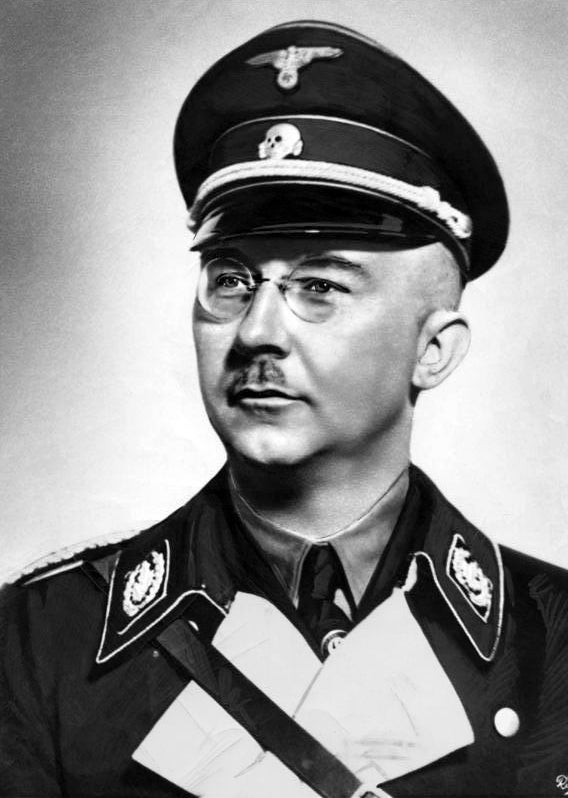 Himmler killed himself at the end of the war, and avoided
standing trial. (Image: Bundesarchiv, Bild)

When visiting the Buchenwald concentration camp in Germany, he “took a snack in the cafe of the SS Casino”. Later, when visiting the Sobibór extermination camp in occupied Poland, he witnessed the gassing of 400 Jewish women and girls. That same day he attended a banquet with SS men. Another chilling entry reads, “Landing in Warsaw. Reception by a senior colonel. Lunch at the SS. Drive through the ghetto. Take inventory.”

Writing in The Times, Imoehl notes: “One day he starts with breakfast and a massage from a personal doctor, then he rings up his wife and daughter in the south of Germany and after that he decides to have ten men killed or visits a concentration camp.” In another excerpt, Himmler passes on instructions to equip the Auschwitz concentration camp with guard dogs capable of ripping their victims “to shreds”.

At the same time, Himmler was an attentive husband and father — oh, except for that affair he was having with his secretary. As Imoehl wrote, “He takes care of his comrades and friends,” adding, “The most interesting thing for me is that combination.”

Indeed, it’s that combination — a genocidal killer at one moment and a caring friend the next — that truly encapsulates what Hannah Arendt described as “the banality of evil”.