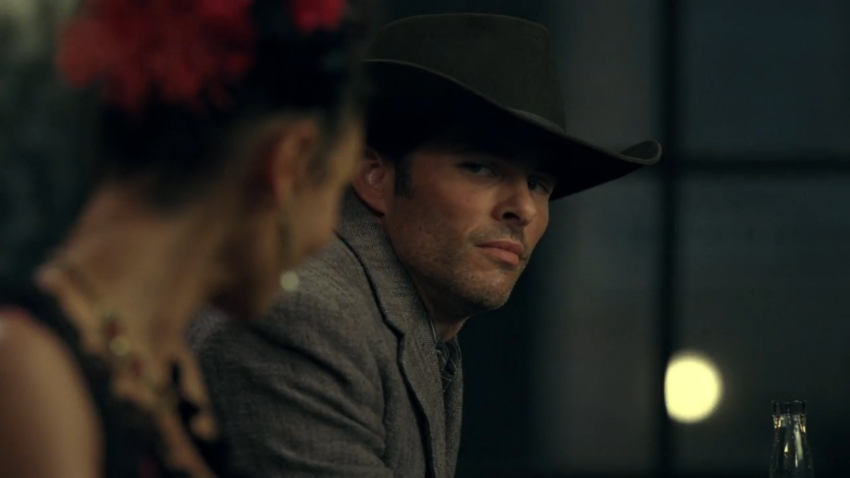 It feels like we’ve been waiting for HBO’s Westworld forever. The science fiction western/Firefly with robots was originally supposed to come in 2015, then 2016, then maybe 2017. We recently learned it was definitely coming in October 2016, but now we know exactly when. HBO has unveiled its fall release calendar and here’s when Westworld premieres this year: Sunday, Oct. 2.

Looks like HBO might be trying to push Westworld as its fall Game of Thrones, with the months (if not years) of hype and promotion. It’s got some big names behind it, including J.J. Abrams as executive producer and Person of Interest‘s Jonathan Nolan as the head writer.

HBO recently released a trailer that gave us a look at the world of West, where nothing is as it seems. It seems like the ultimate Matrix-like cowboy paradise, until a sort of glitch throws the world into chaos. “These violent delights have violent ends,” one character teases. And now that we know when those ends will show up, the wait seems a little more delightful.