Fitmodo: What The Real Paleo Diet Was 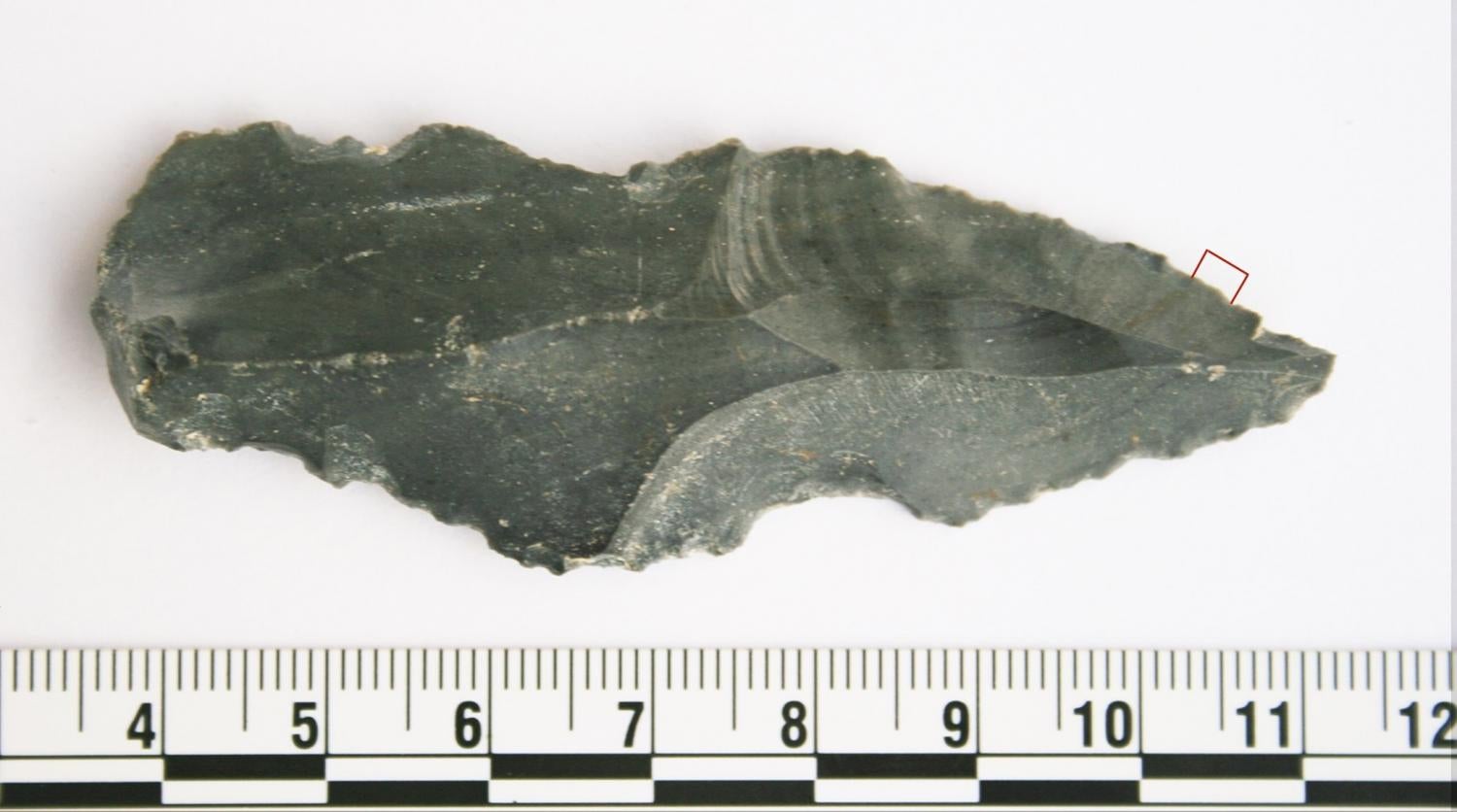 Why Amish Children Rarely Get Asthma

For years, scientists have known that growing up on a farm protects children from asthma, but the reasons for this weren’t entirely clear. A fascinating comparative analysis of Amish and Hutterite farming communities has finally uncovered the specific aspects of farm life that are responsible for this built-in immune protection.

In a new study published in the New England Journal of Medicine, researchers from the University of Chicago Medical Center and the University of Arizona have shown that substances found in house dust in Amish homes have a profound impact on the development of the body’s innate immune system in ways that protect children from asthma. Revealingly, the same could not be said for Hutterites, who share similar ancestry, lifestyles and cultural values. But it’s the differences between these two farming communities that shed light on the reasons why.
[clear]

Starting from January 2016, parent who didn’t have their children’s vaccinations up-to-date were being denied the Child Care Benefit, the Child Care Rebate and the Family Tax Benefit. As a result of the change, precisely 5,738 objectors have vaccinated their children.
[clear]

Archaeologists have discovered a treasure trove of ancient stone tools at a dig near Azraq, Jordan, some of which still contain traces of animal residue. A number of food items on this bona fide paleolithic menu will be familiar to the modern eater, while others, well, not so much.

A new study published in the Journal of Archaeological Science shows that humans who lived during the Middle Pleistocene (781,000 to 126,000 years ago) were highly adaptable and capable of exploiting a wide range of prey, including wild cattle, horses, duck and even rhinoceros.
[clear]