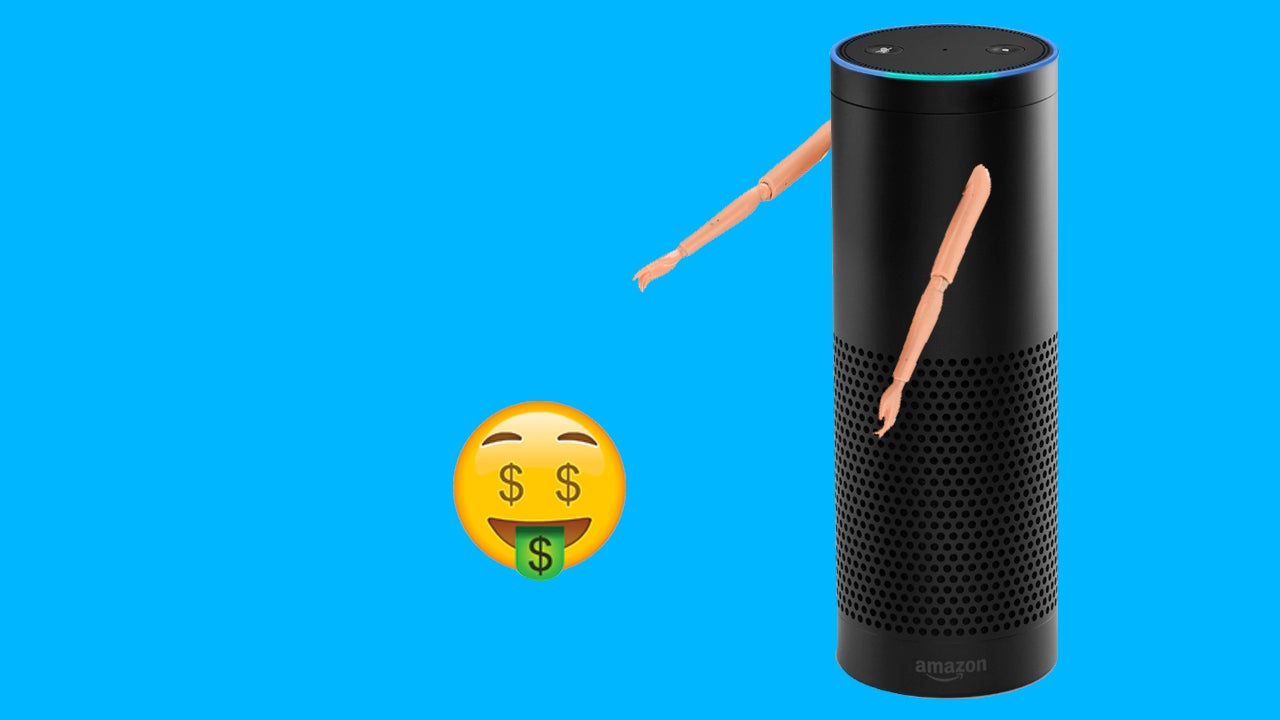 Image: Eve Peyser
Thursday, Amazon announced its second quarter sales, reporting a net income of $US857 ($1,142) million, which makes the $US92 ($123) million the company earned in its second quarter in last year look like pocket change. In its press release, Amazon straightforwardly lays out 26 beautiful ways the company has blossomed. Gizmodo sat down with Alexa, the company’s mononymous spokeswoman, to gain insight on how Amazon has grown in the past year.


Gizmodo: You say your second annual Prime Day was “the biggest day ever for Amazon.” Alexa, how did your earnings from Prime Day 2016 compare to that of Prime Day 2015?

Gizmodo: Sales from your cloud business, Amazon Web Services, came out to $US2.89 ($4) billion, $US30 ($40) million more than you expected. Alexa, how does Amazon plan to grow AWS?

Alexa: Hmm, I can’t find the answer to the question I heard.

Gizmodo: Alexa, how does Amazon plan to grow its original programming?

Alexa: Hmm, I can’t find the answer to the question I heard.

Gizmodo: Alexa, what do you know about Amazon?

Gizmodo: Alexa, what do you think of Jeff Bezos?

Gizmodo: Alexa, what are you afraid of?