Eli Roth Made A Mysterious Horror Movie Set In Space 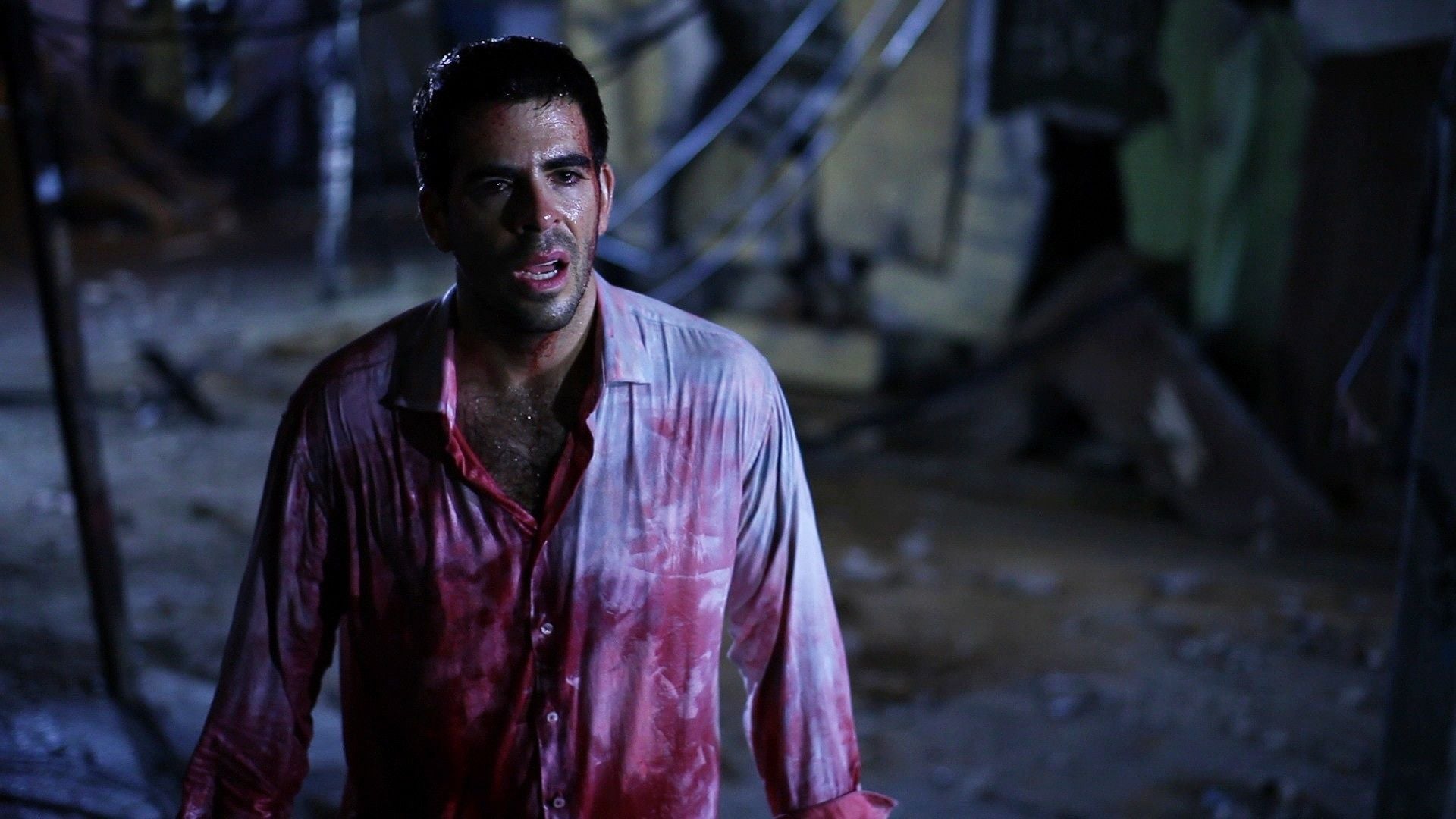 Apparently, Eli Roth has been hiding something from us. The director of Cabin Fear and Hostel has a new movie coming out called Mission: Fear. We know nothing about it but a teaser trailer reveals a few things.

Eli Roth in the movie Aftershock

One, it’s set in space. Two, it’s some kind of horror movie (presumably). And three, it will be released April 2017. Here’s the teaser from Roth’s Twitter.

Basically, Roth made this space-bound horror movie without the world knowing, which is pretty cool. Colour us intrigued.