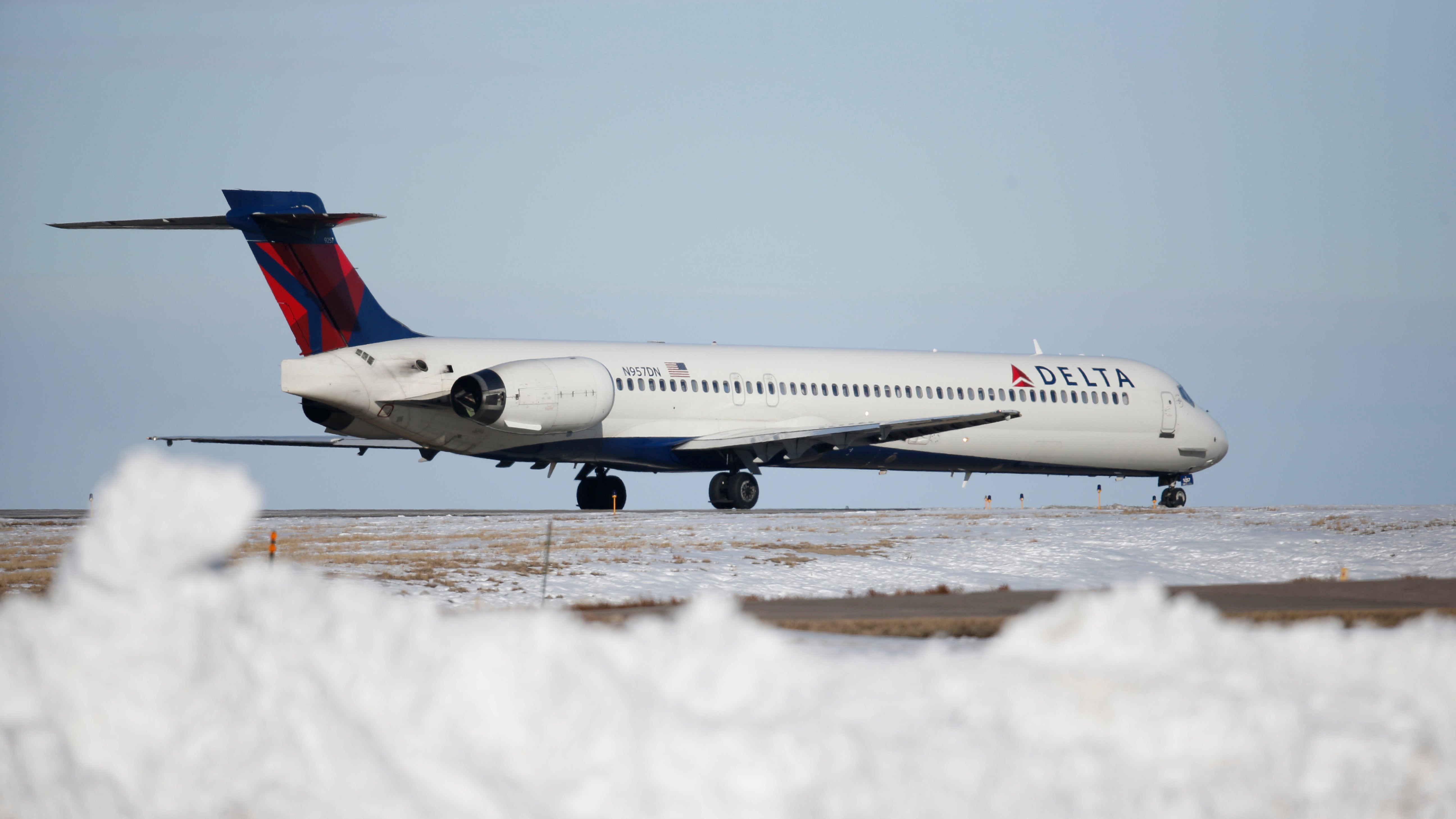 Delta Airlines flights around the world were indefinitely delayed last night following a major "computer outage" affecting all of the carriers flights. The company made the announcement last night in a statement:

5:05 a.m. ET UPDATE [7:00PM AEST]: Delta has experienced a computer outage that has affected flights scheduled for this morning. Flights awaiting departure are currently delayed. Flights enroute are operating normally. Delta is advising travellers to check the status of their flights this morning while the issue is being addressed.

One hour after its initial statement, the company identified the problem as a power outage near its headquarters in Atlanta.

6:55 a.m. ET UPDATE: [8:55Pm AEST] A power outage in Atlanta, which began at approximately 2:30 a.m. ET [4:30PM AEST], has impacted Delta computer systems and operations worldwide, resulting in flight delays. Large-scale cancellations are expected today. All flights enroute are operating normally. We are aware that flight status systems, including airport screens, are incorrectly showing flights on time. We apologise to customers who are affected by this issue, and our teams are working to resolve the problem as quickly as possible. Updates will be available on news.delta.com.

For now, Delta is encouraging everyone to check the status of their flights before heading to the airport. The company is updating the condition of the outage on its press website and Twitter page.

This isn't the first time a large US airline has grounded all flights, either. American Airlines suffered a similar outage in 2013, which caused more than 700 flight cancellations around the world. By the evening, American Airlines had restored its computer systems, but continued to delay and cancel flights through the remainder of the day.

Delta announced that its ground stop was lifted in the following statement:

8:40 a.m. ET UPDATE: [10:30PM AEST] A Delta ground stop has been lifted and limited departures are resuming following a power outage in Atlanta that impacted Delta computer systems and operations worldwide. Cancellations and delays continue.
Customers heading to the airport should expect delays and cancellations. While inquiries are high and wait times are long, our customer service agents are doing everything they can to assist. There may also be some lag time in the display of accurate flight status at delta.com, the Fly Delta App and from Delta representatives on the phone and in airport.
A travel waiver is in effect:http://www.delta.com/content/www/en_US/travelling-with-us/advisories/system-outage.html.

(2 of 3) @Delta customers headed to airports should expect delays/cancellations. Customer service agents doing everything they can to help.

(3 of 3) May be lag time in display of accurate flight status at https://t.co/kQzKJcUdth,Fly Delta app & @Delta reps on phone, in airport.

Despite the fact that Delta's global ground stop has been lifted, passengers in airports around the world are struggling to get their travel itineraries sorted. Large swaths of passengers can been seen standing in long lines or crowded around desks in images and videos posted to Twitter.

Delta passengers told to "go get coffee" but little else pic.twitter.com/6kpEfcD6ht

What happens when there is a catastrophic global failure of all of @Delta systems. Taken at Anchorage Airport #delta pic.twitter.com/VP8yauHaZi

#Delta "old system" (terminal based) is up and veteran employees still have logins can process passengers pic.twitter.com/7clxAkVgJk

LISTEN: PA tells @Delta passengers at @BostonLogan they can check in but can't call up flight plans! #FOX25 #Delta pic.twitter.com/6o1A5fzBzW

Delta announced in a tweet that approximately 300 flights have been cancelled during the outage.

.@Delta has cancelled approx. 300 flights due to power outage. Systems are coming back online, but delays and cancellations continue.

So, if you're on a Delta Airlines flight that was grounded, our advice to you would be to get the hell out of the airport and extend your holiday by a day or two. The Delta gates at the airport are going to be a complete mess today.