CW President Admits That Supernatural Will Outlast Him 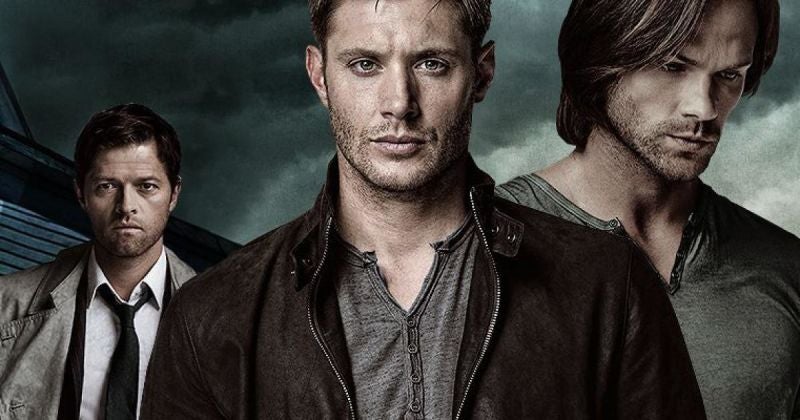 I have nothing against this show. I have, despite writing about genre shows and movies for a living, never seen a single episode of Supernatural. I don’t know why, it’s not on purpose, I just haven’t. But it’s going to outlive me.

I’m trying to think of scripted shows — that weren’t anthologies — that made it as long. And I’m realising that Supernatural had best watch itself before Law & Order comes out of retirement for the express purpose of teaching the upstart. As it is, SVU‘s going to start university soon, and it’s not a fan of the upstart.

What makes Supernatural amazing is that it’s a show where the two central actors are still around — neither Jared Ackles or Jensen Padalecki have left yet.

And until they do, Supernatural will barrel on to TV immortality. “Jared and Jensen seem very happy,” CW President Mark Pedowitz said today. “If the ratings hold, the show could outlast my tenure in this chair [of the CW].” He might be joking. But he is more likely foreseeing the future.