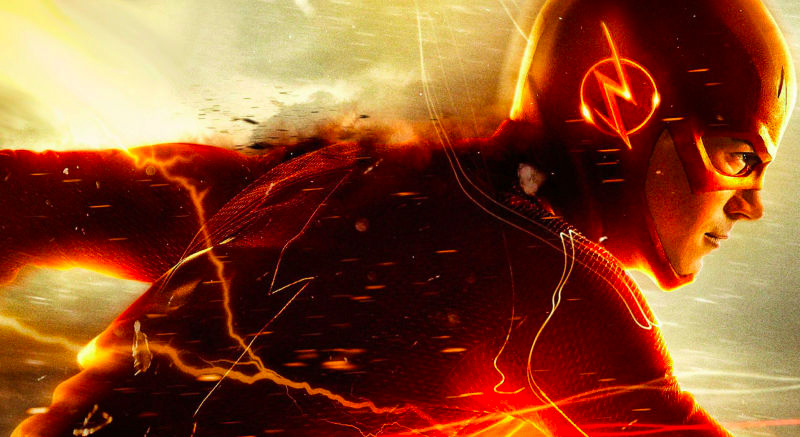 We keep getting information about the ways in which the new timeline and the old timeline in The Flash will be different. There are the big changes, obviously. But the fact that it didn’t take Barry’s powers away but did make him forget them? Is kind of a problem.

Grant Gustin, Bambi in human form, told DC All Access, “In the same sense that he’s forgetting a lot of memories, it means he’s forgetting his powers, too. So, it’s like he’s having a full Back to the Future moment, where essentially his hand is disappearing in front of him.”

The reason for all of that: His memories from the regular timeline are being replaced by the memories of the new one. “And when he realises those memories are replacing other memories,” said Gustin, “that’s when he stars to realise how selfish of a decision this kind of was and that maybe he should find a way to try, at least, to put things back the way they were.”

Gonna be hard to do if he can’t remember he’s the Flash.