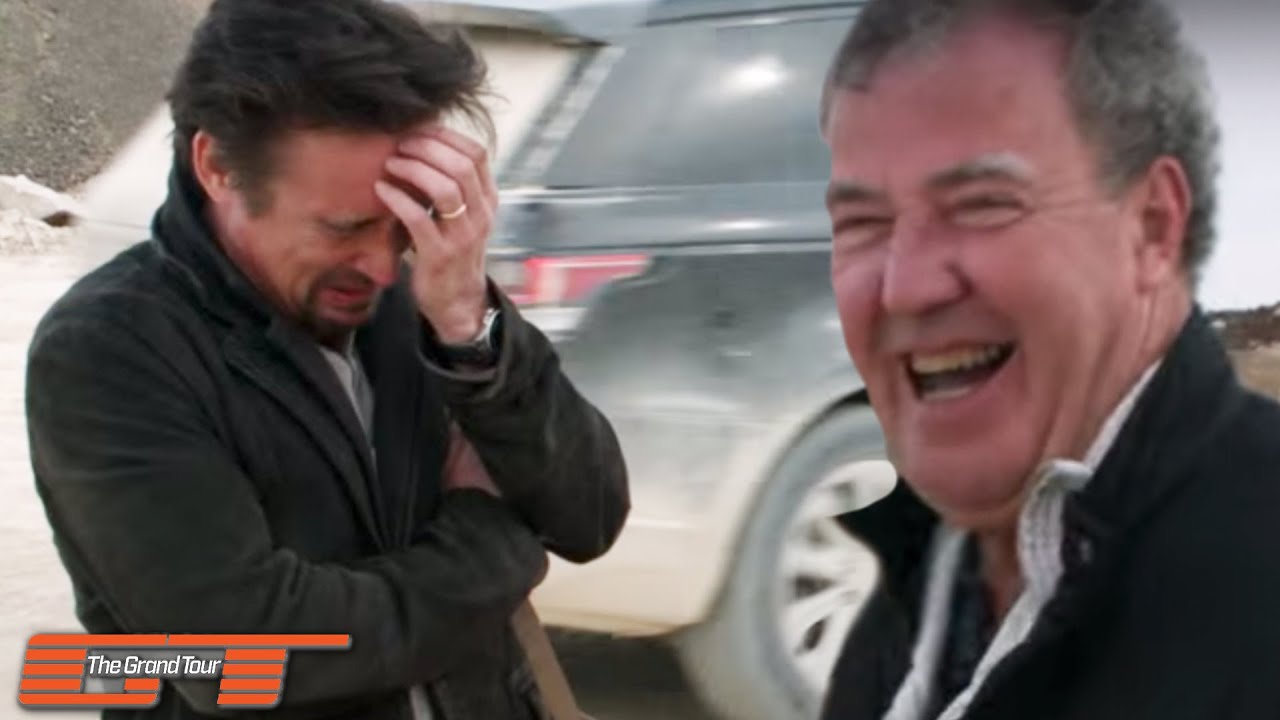 Video: The new home of former Top Gear hosts Jeremy Clarkson, Richard Hammond and James May is The Grand Tour — an original series in development by Amazon, with 36 episodes planned for the next three years with a massive production budget. We don’t know quite when The Grand Tour will launch around the world or when it’ll even become available for streaming in Australia, but we do already have a pretty good idea of what to expect.

For anyone that’s previously watched the classic seasons of Top Gear, you know what you’re going to get on The Grand Tour — the same ambitious but rubbish trio tooling around the world. Amazon’s frankly enormous production budget — which is reported to be in the region of $US250 million — is much larger than even Top Gear‘s, and that means it’s going to be bigger and better. That will translate into more challenges, more travelling, and more explosions.

These four videos — three below, and one above, comprising a grand total of 186 seconds of footage from the new series — give you a very good idea of what The Grand Tour is going to be like, we think. The kind of back-and-forth banter that Top Gear was known for is here in spades, but it’s important to note that we haven’t actually seen much of any driving yet. As Top Gear entered its twilight years it evolved very much from a car show with comedy into a comedy show with cars, and that could well be Amazon’s angle as well. We’ll have to wait and see.