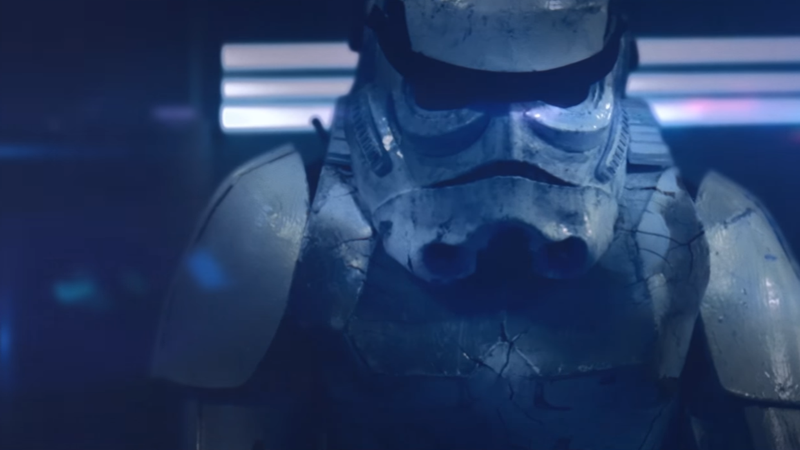 Life as a Stormtrooper is miserable. You’re a faceless cog in a giant machine (that also happens to be a rather evil machine), you shoot at some rebels, probably miss and then probably die. But this brilliant fan film digs a little deeper into the life of one Stormtrooper to examine the trauma of fighting in a galactic civil war.

Directed by Samtubia & Samgoma Edwards, TK-436: A Stormtrooper Story was just announced as the Filmmaker Select award winner at the official 2016 Star Wars Fan Film Awards. Viewed by a panel of judges including Rogue One director Gareth Edwards at this year’s Star Wars Celebration Europe, TK-436 joins six other fan films as overall winners of the contest. Check out the full director’s cut of the movie below, as well as the winners of the other categories.

Best Comedy: Ben In the Desert – Jawas are Bad Neighbours