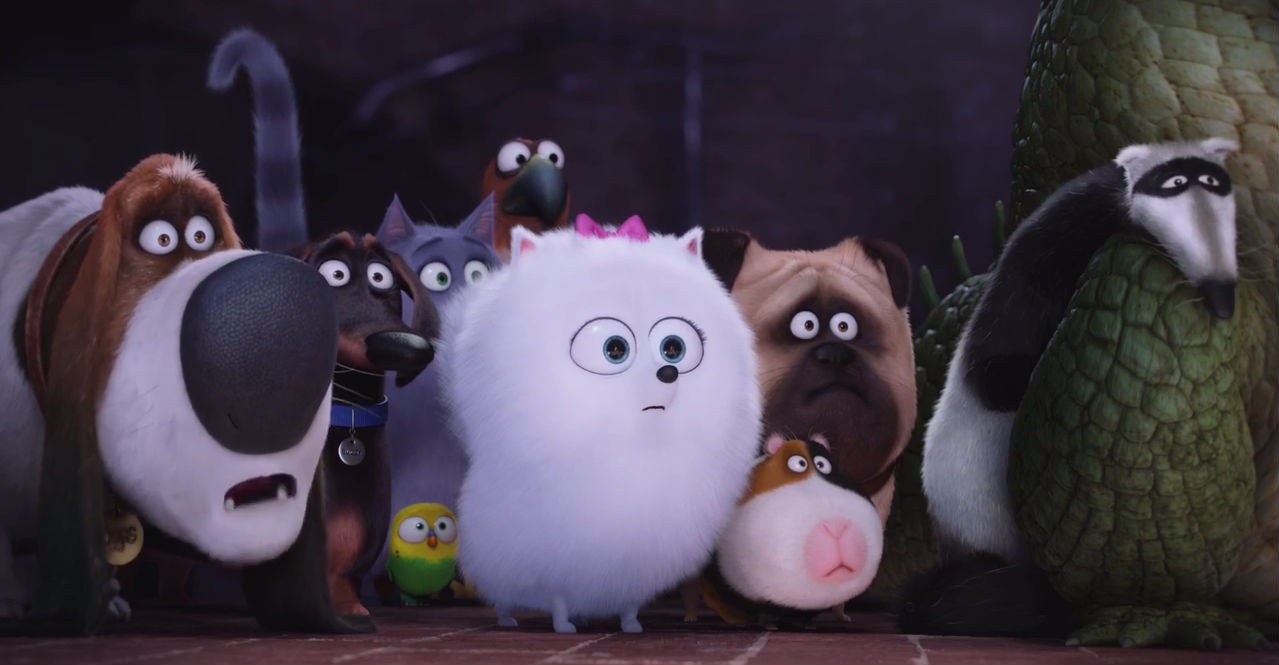 In a relatively quiet fashion, the animated film The Secret Life of Pets has been a box office juggernaut. It's made over $US300 million ($395 million) domestic, another $US100 million ($131 million) internationally, and now Universal Pictures has officially announced the sequel. The Secret Life of Pets 2 will be released 13 July 2018. No word which creatives are on board but you can assume most of the voice talent, like Louis CK, Kevin Hart and Jenny Slate, will probably be back.

Personally, I found the first film to be a bore — an unfunny Toy Story ripoff that squanders a fun, relatable premise with loud, annoying action. But with $US400 million ($526 million) and counting, I'm obviously in the minority.