Apple Could Make More Money From Pokemon GO Than Nintendo Will 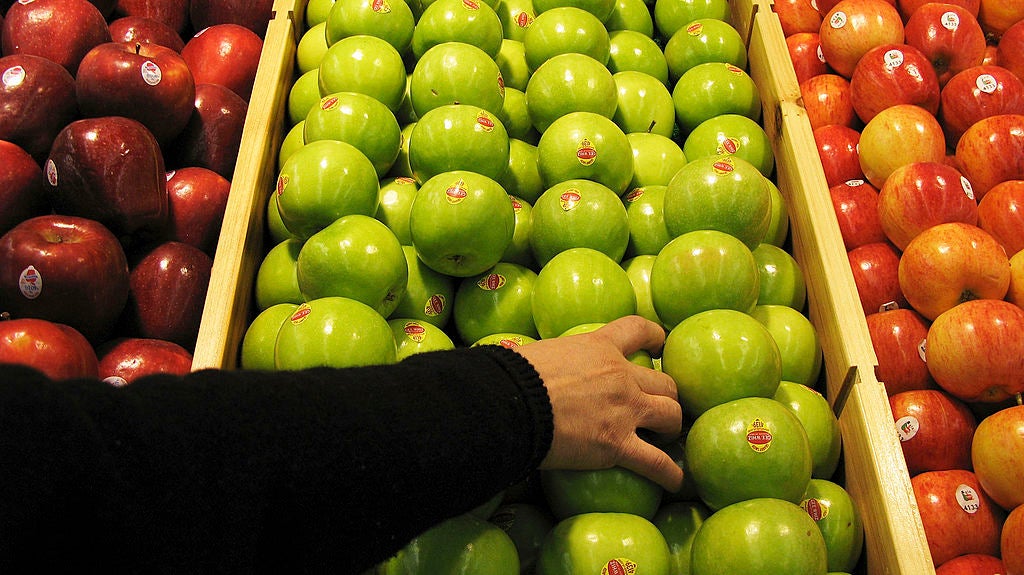 Pokémon Go, the game that has captured the heart of a nation, is earning tons 'n tons of money. Already, the value of Nintendo's stock has doubled, and a report released Wednesday reveals Apple may rake in a nice $US3 ($4) billion over the next two years because of the game.

Apple not only charges a fee to put an app in their store, but they also collect 30% of the money players spend on the game. In fact, CLSA analyst Jay Defibaugh predicts that Nintendo will probably receive "little direct profit" from the game, considering they developed it with Niantic and only own 32% of the game. They do own the rights to Pokémon, but share those with Game Freak and Creatures, which is associated with the originator of the game.

Apple's stock has decreased by 24.5% over the past year, so they really needed this win! Think Different, am I right?